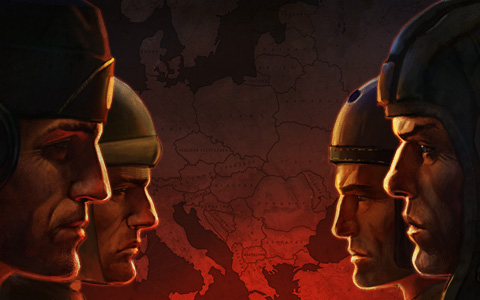 UPD. The issue with Fog of war performance has been fixed: if a tank is damaged by an undetected enemy, the damage is done correctly and it is displayed in the module panel of the game interface.

When the Global Map returned at the beginning of January, we unfortunately had to disable one of the new features being introduced alongside version 7.1. Our developers have addressed all of the issues with Fog of War*, so we’re excited to let you know that the feature will be enabled as of tomorrow.

On January 24, 2012 at 2PM PST (22:00 UTC), Fog of War will make its debut on the North American cluster’s Global Map. The feature will be in effect as of the first battles of the day.

* - Fog of War means that both teams will have no information about each other's line-up until they detect enemy vehicles in battle.

To find out more about the current state of Clan Wars head to the guide here. Good luck on the battlefield!