Global Developer Summit on Clans and the Global Map

A few weeks ago there was a gathering of representatives from every region in Minsk to discuss the future of Clan Wars. The major thrust of the meeting was to lay down the objectives for improving the functionality of the Global Map and the clan management system. As a result of these meetings, you should expect some major developments this year and beyond! 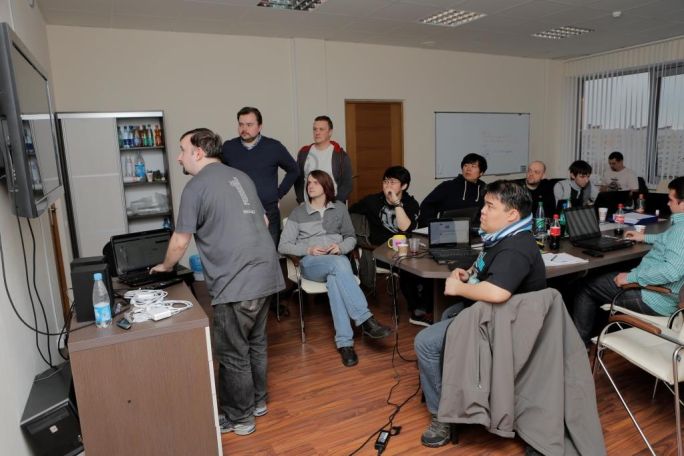 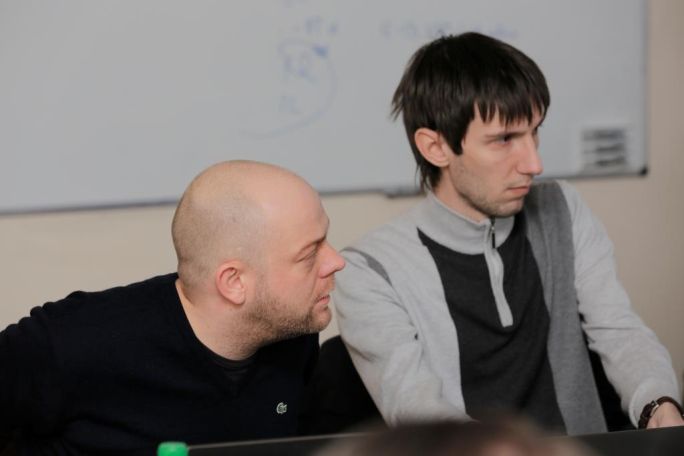 This series of meetings was truly a global effort; each representative brought with them the feedback gathered from their respective region's players. Here on the North American cluster we've been compiling quite a list of the things our community would like to see in the clan and Clan Wars interface. Our very own GeneralDirection was present and raised many of the concerns you've conveyed to us. 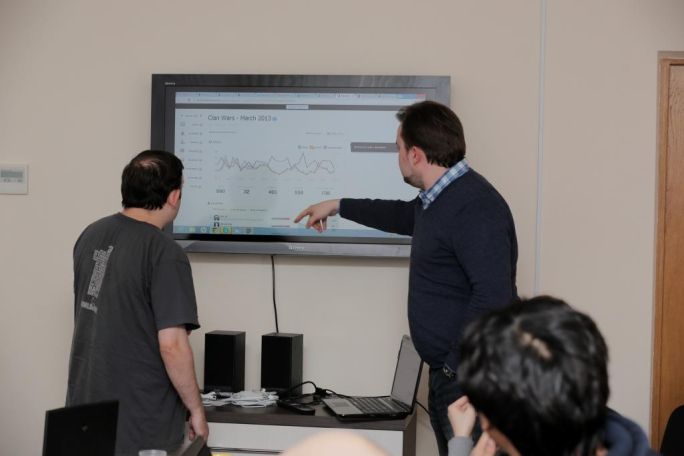 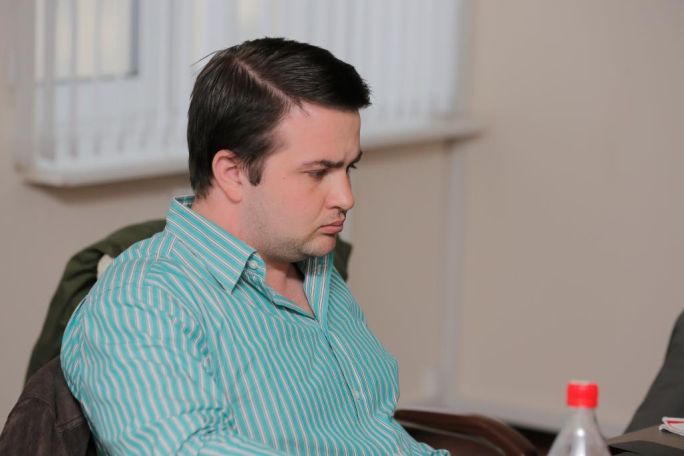 It's been mentioned briefly, although never outright confirmed, that we'll be transitioning to a "season" system for Clan Wars, but it was discussed at length during the Summit.

To go along with the new approach to Clan Wars, we knew it'd be necessary to improve the level of functionality for the Global Map and clan management interface. In addition to updating the overall look for the Global Map UI, we'll be including a treasury log and numerous other features to the client and interface. 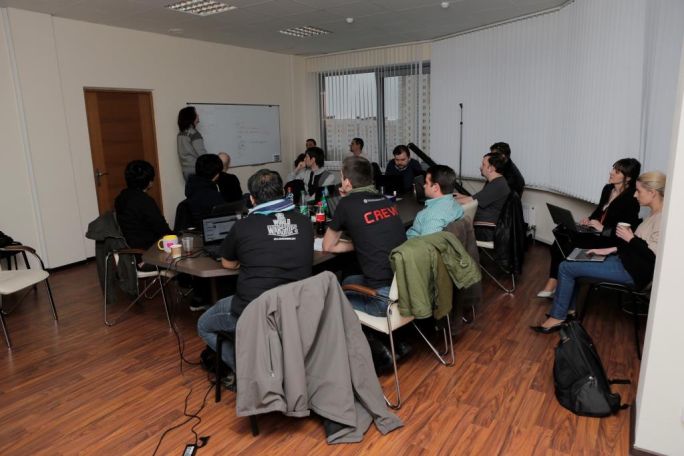 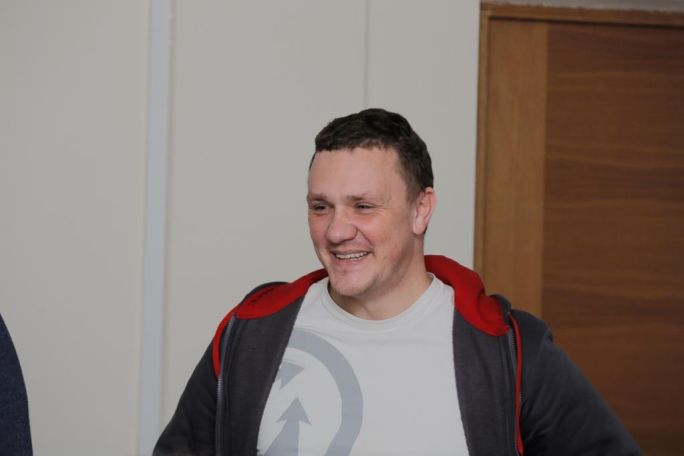 We're aware that the Clan Wars Beta experience is not known for its ease of use or streamlined UI. Not only are we wanting to improve the system for our existing Clan Wars players, but we want to lower the barrier of entry for clans looking to make a name for themselves on the Global Map.