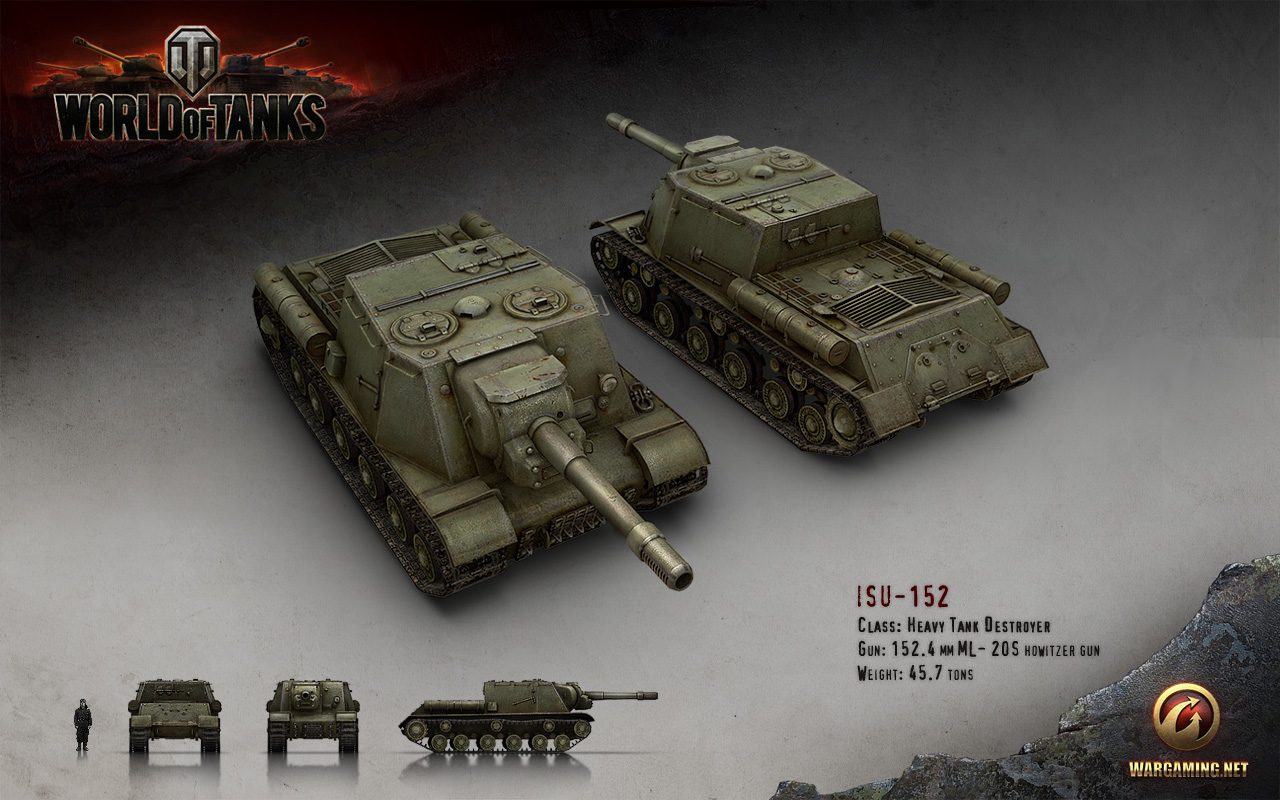 ISU-152 is a famous Soviet Tank Destroyer of WWII period. Its knocking mighty showed good results during the war as these TD SPG were used in three different roles: as assault gun, as tank destroyer and as self-propelled howitzer.

The article provides a piece of thrilling memoirs when ISU-152 was used as an assault gun:"The streets of Vienna, fleeing in all directions from the central square, were too narrow. Beautiful houses with Venetian windows loomed at both sides. The shot of high-caliber self-propelled gun thundered. Sharply wavered the air. One and a half of house’s floors with the enemy anti-tank gun and its gunners fell to the ground. A powerful air wave after the shot broke up the glass in windows near ISU-152 and our location. Heavy glass fragments rained down on the heads of “spectators” and as a result 10 people were wounded in backs and hands and 2 more broke their collarbones. Luckily tank crews and troopers wore helmets and their heads remained safe."