With the release of Update 9.8, we're giving you more tools to cooperate with your teammates, earn more Credits and XP in battle, and let you know when you're tanking to your full potential!

It's common military knowledge that two tanks working together can be more effective than those tanks doing their own thing. In World of Tanks, the teams that communicate and coordinate more effectively are more likely to win!

Have you ever been frustrated by a lack of coordination with random teammates, or wished that you could instantly team up with a player who impressed you in battle to see if you want to add them to a Clan? Now you can invite them at the beginning or in the middle of a battle with a Dynamic Platoon! This is a special Platoon that players can create during a battle once the 30-second countdown to fight starts, with the same options of voice and text chat used in regular Platoons!

How Do I Create a Dynamic Platoon?

Hold CTRL during battle! Upon holding the key, the team panel will expand and feature various new icons:

Dynamic Platoons can only be created with players on your team.

We have also worked to implement a “Booster System” of Personal Reserves!

If you want to train Crew faster or grind down a line quickly with additional experience from each fight, you can now earn and activate specific reserve “boosters" which give you the opportunity to gain more rewards or lower repair costs for any tank you play with in Random Battles while the reserve is active!

How Do I Earn a Personal Reserve?

Personal Reserves are earned when a player completes specific missions, which will become visible in the Missions tab once they are activated, and can be completed only in Random Battles. Once a mission is completed, the Personal Reserves that you earn are available for a limited time.

How Do I Activate a Personal Reserve?

Click on your nickname in the Garage heading and select available Personal Reserves.

Personal Reserves vary in type depending on the scale of the booster. The more difficult the mission, the larger the boost will be!

It is important to note that Personal Reserves are only effective in Random Battles and last for a limited time after activation. Up to three Personal Reserves can be active at a time, and if a Reserve expires during battle, the player will not receive the boost.

It’s not always easy to tell what kind of impact you’re having in the heat of battle, so with Update 9.8 we’ve developed new ways to let you know how effective your shots and maneuvers are—right as you make them!

You will earn pop-up Battle Performance Badges when you spot your enemies, put the hurt on them, or help your teammates shape the battle to your benefit! 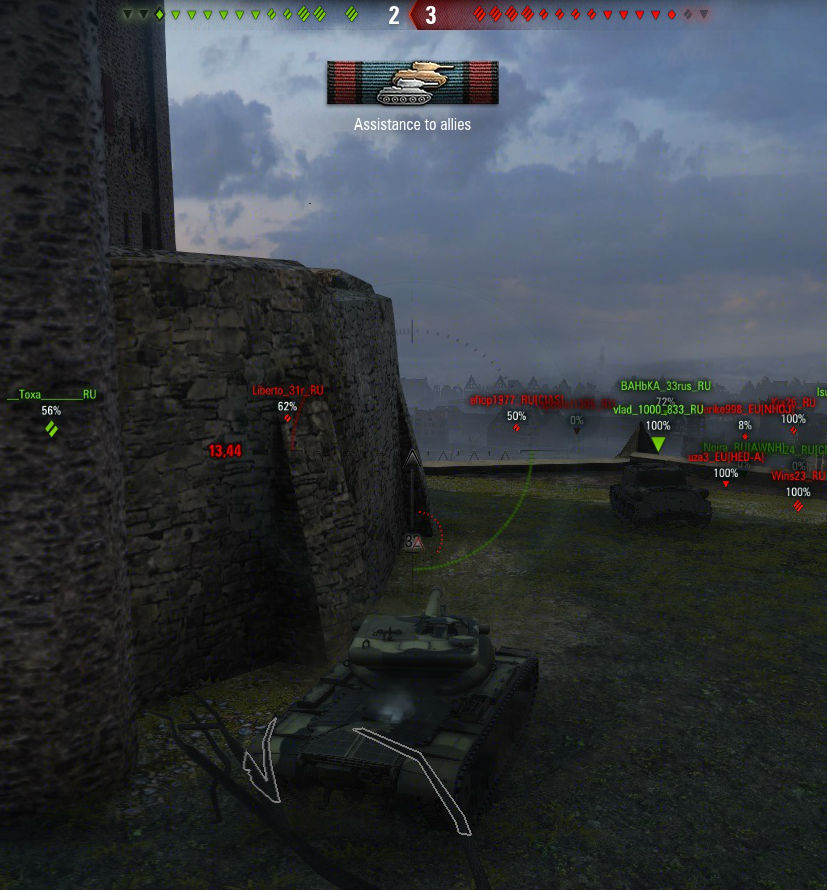 You can also check which badges you earned in the Battle Results screen. This will feature more details about exactly what you did to win them!

We hope that these new features will help you in your quest to earn more Credits and XP as you unlock the top-notch tanker that lives in everyone!

Battle Performance Badges and names are still in testing and subject to change.