Join us on the battlefield!
9.10 is Available Now!

Update 9.10 arrives September 2, and brings together the previous Domination events into one new game mode called Rampage! In addition, a host of new medium and heavy tanks (some very heavy) enter the Japanese line -- and more! See below for the highlights of this update:

You'll have a chance to play enhanced versions of our previous special-event team modes in Rampage, which combines Domination and Steel Hunt. Both modes offer faster, more fiery battles than the main game. Try the free-wheeling capture-the-flag gameplay of Domination, or go for the solo-versus-Platoon style of Steel Hunt! Plus, you can stay in the battle longer with a respawn system.

We've also opened up these modes to any of your high-tier tanks! You'll be instructed to choose a set of tier VIII-X vehicles to send into battle, with at least one required to be tier X. To begin the Rampage, you'll select it as a battle mode next to the "Battle!" button in the Garage. 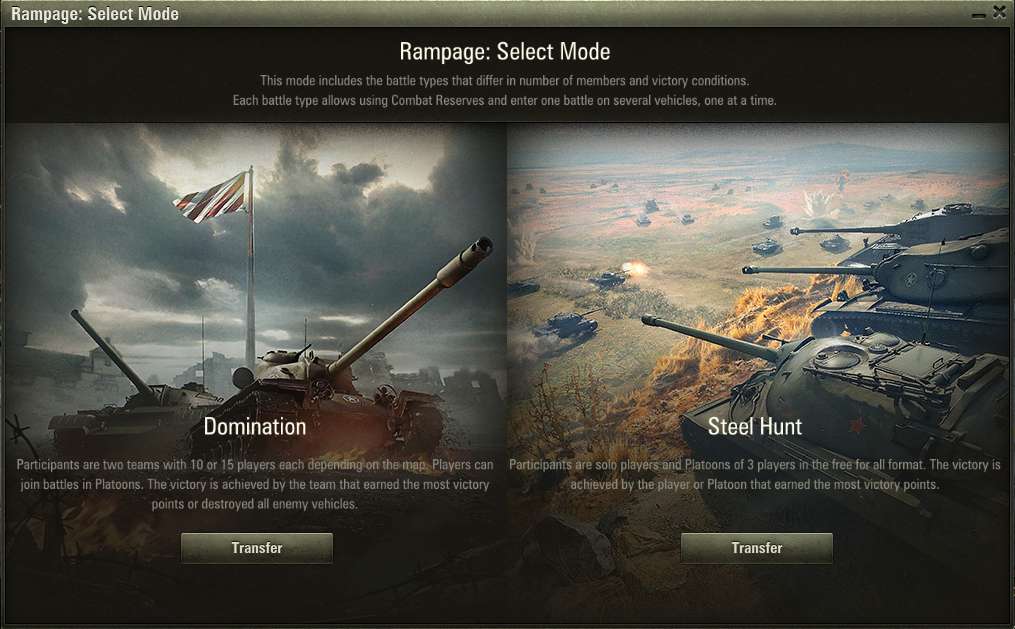 If you're in need of a tier X vehicle to use in Rampage, we will offer some "rental" tanks as mission rewards: IS-7 (heavy tank); T-62A (medium tank) and AMX 50B (heavy tank). Like the "special" tanks for Domination that were offered in previous updates, these will be dedicated variations only for use in Rampage.

New Additions to the Japanese Line

The selection of Japanese tanks bulks up in this update! Nearly every tier gets a new heavy tank (medium tank on tier II), and their armor and weight gets almost exponentially bigger as you progress through the tree! Here's some close-ups of a few of these metal monsters: 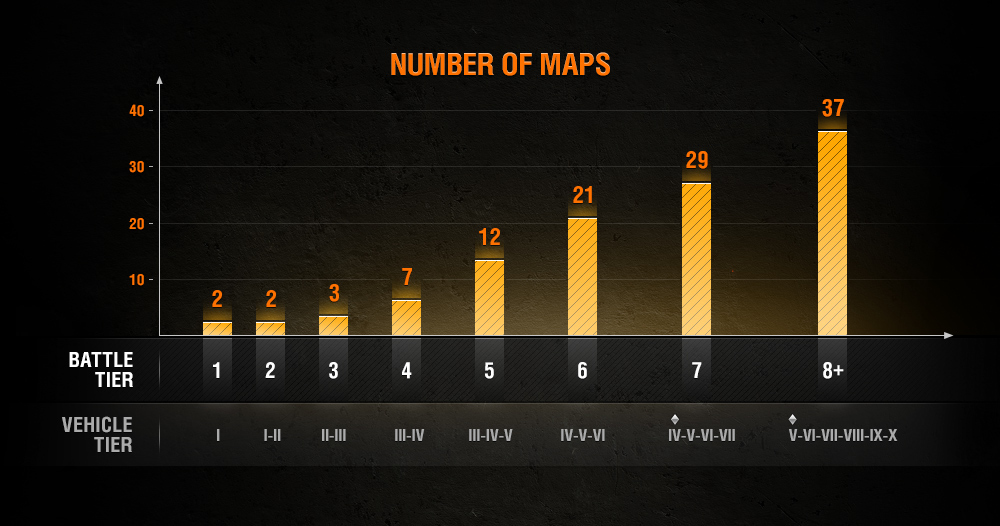 Update 9.10 introduces a new system of map selection for random battles, made with the following considerations:

The graphic below illustrates how the new map spread addresses the above considerations, and which battle tiers will see which maps (click to enlarge):

Clan Wars recently got a whole new Global Map to play with, complete with new Fronts, auctions, and more profitability for provinces! 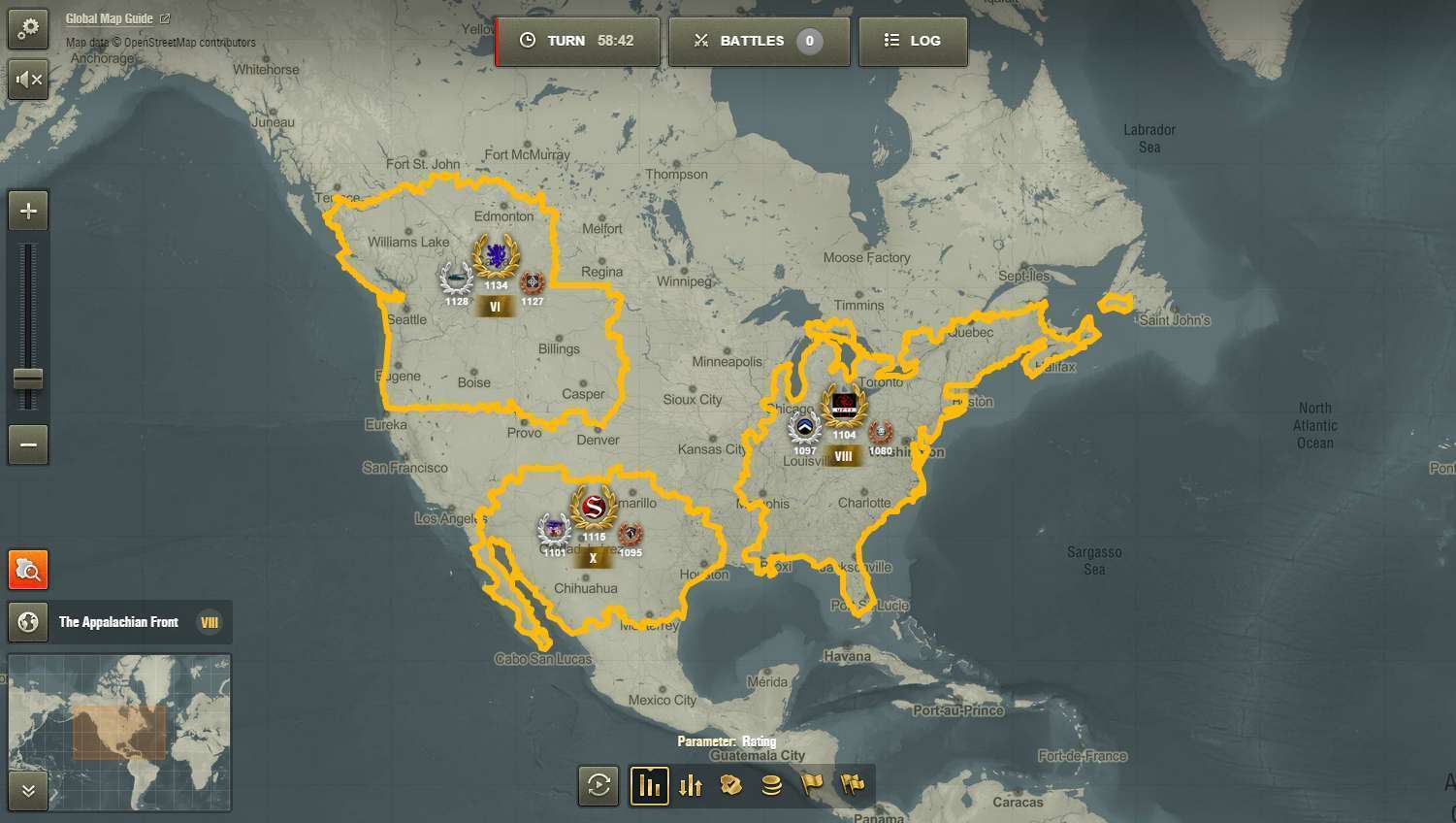 More Details on the Global Map

There's lots of ways to enjoy 9.10 in September, not the least of which being our epic event, Tanks Through Time! Take on missions for the mysterious "Conclave" and travel the globe searching for Ancient Weapons; a set of super-rare Premium tanks!

Full details of every little twist and tweak in this Update can be found by clicking this button:

Update 9.10 Full Notes
Discuss on Forum
Next
Select a region
Selecting another region may affect the website content.