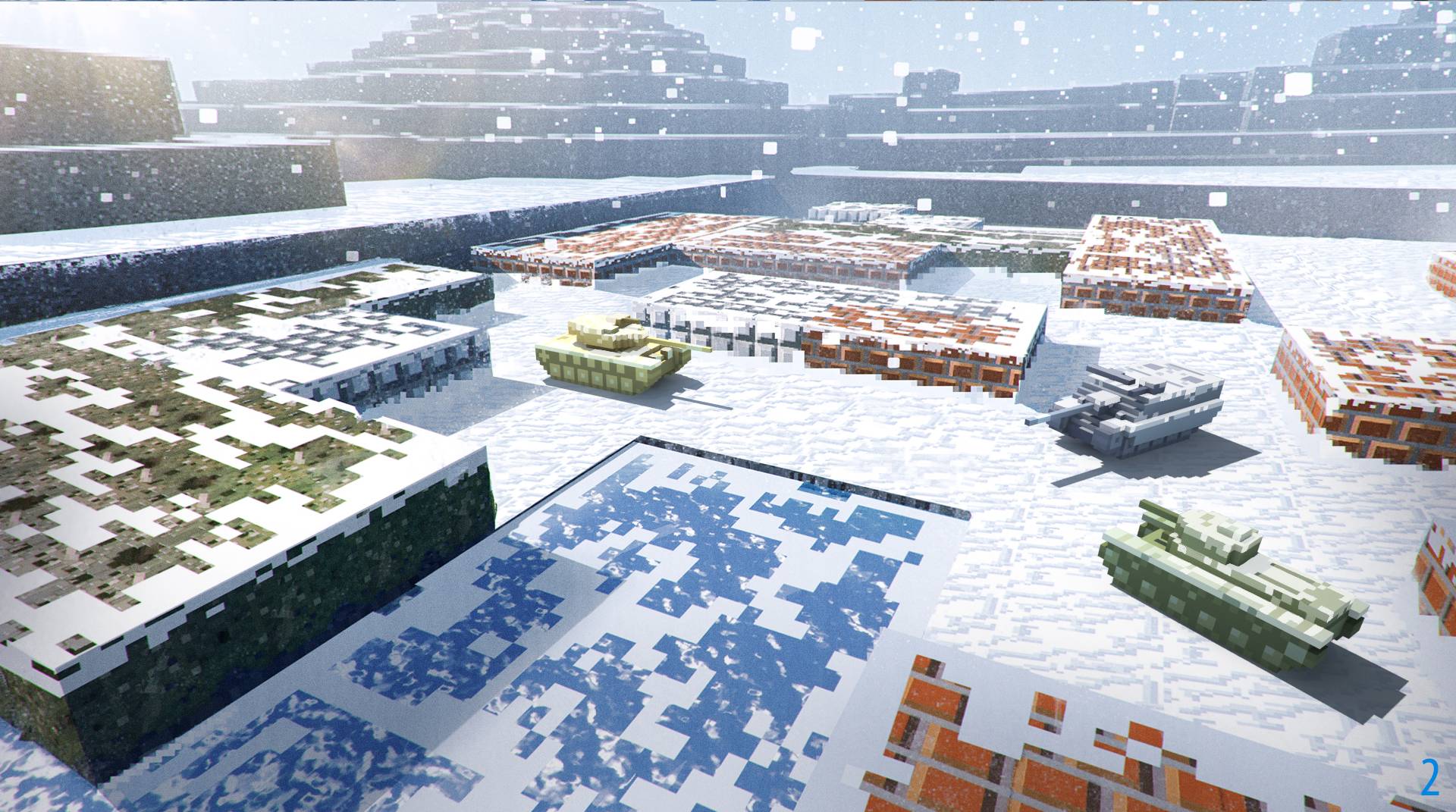 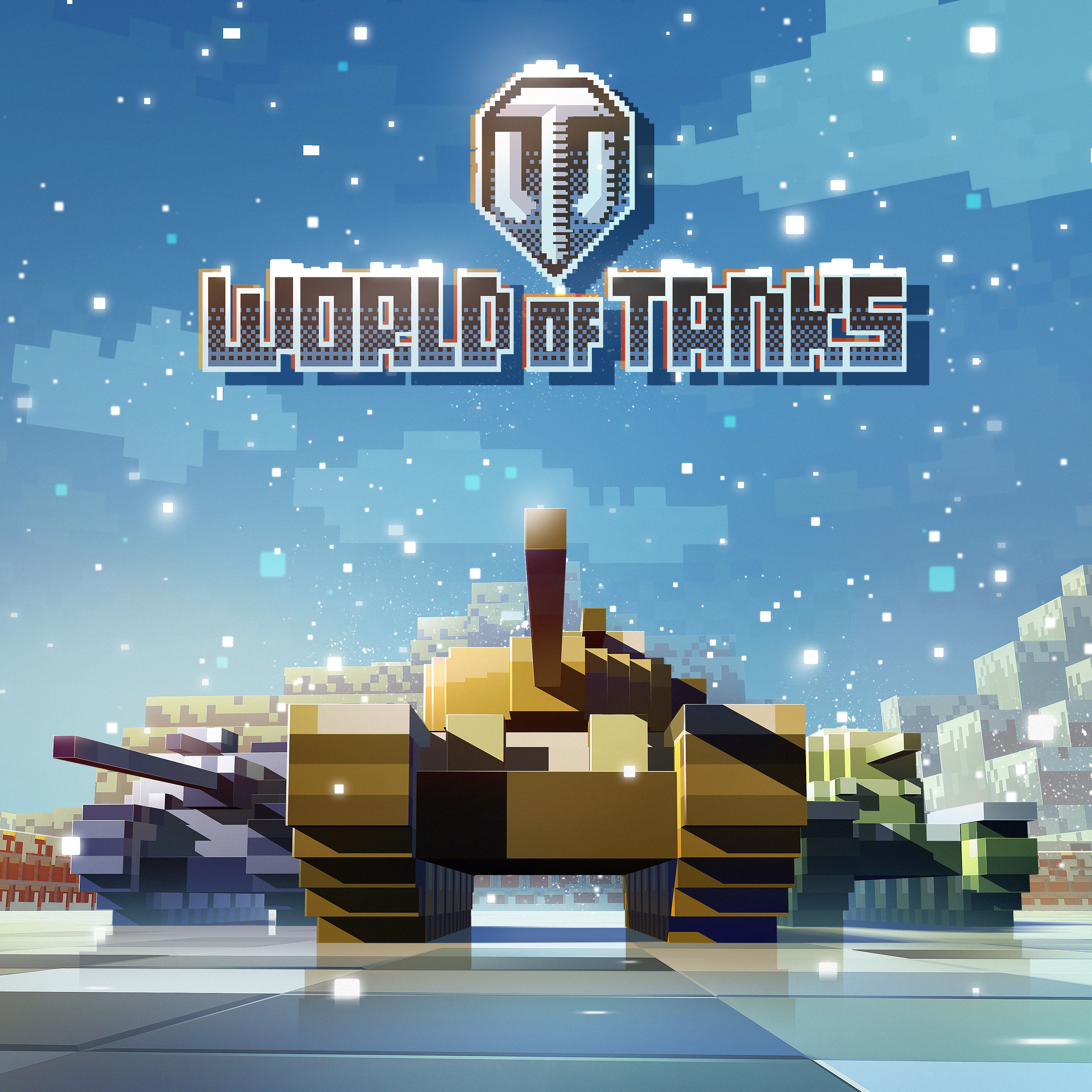 With this new mode also come three exclusive armored vehicles: the Mammoth heavy tank, the Polar Bear tank destroyer, and the Arctic Fox light tank. Each of these vehicles plays a certain role on the battlefield, with the Mammoth as a brawler, the Polar Bear as a long-distance sniper, and the Arctic Fox as a speedy scout. Additionally, these 8-bit winter vehicles come equipped with special Gold rounds that can heal teammates and get them back in the fight!

Winter Showdown mode takes place on its own original 8-bit snowy battle arena, and also comes with an exclusive medal -- Operation Winter -- for those exceptionally cold-blooded commanders out there!

The exciting new mode is available on the North American server on January 26, but it won't last long -- so don't miss out on the fun!