Example: To join the Striker leaderboard, a player should play at least 15 soccer matches on AMX 13 105 SPORT.

1.2. Only battles in the soccer game mode are counted to participate in the Rolling Steel event.

2.3. Progress of each player will reset after each stage.

2.4. The top 500 players will receive an invitation to participate in the Silver Cup tournament.

3.1. To join selected leaderboard, a player should play 15 or more battles in the vehicle of a particular role, according to the requirements of the leaderboard.

3.2. The leaderboard considers the parameters for battles during the prime-time of the current stage only.

3.3. Points are awarded for actions during the soccer match based on the following rules:

3.4. Battle results are collected automatically within the event and are available in the game client.

3.5. Leaderboards are updated once per hour.

3.6. Battles played in a Platoon (including Dynamic Platoons) are counted as well.

3.7. To win the event or take a prize-winning place, a player should occupy a top leaderboard position at the end of the event. Intermediate success is not rewarded.

3.8. If two or more players have equal points on the leaderboard, a set of parameters for the given tank role will determine the winner:

3.8.2. Average time per match (the quicker the match, the better)

3.8.3. The last match started (the more recent the match, the better)

3.9. If all sorting indicators are equal, the players will receive identical rewards provided for the higher position.

4.1. There are four prize-winning ranges for each leaderboard:

4.2. In-game rewards differ for each stage and will depend on the place of the player.

4.3. If all sorting parameters are identical, players will share a single place and will join the same prize-winning league.

4.9. Each player with a place within the range of 1 - 15 000 in any leaderboard will receive style for the vehicle, which will differ from stage to stage: 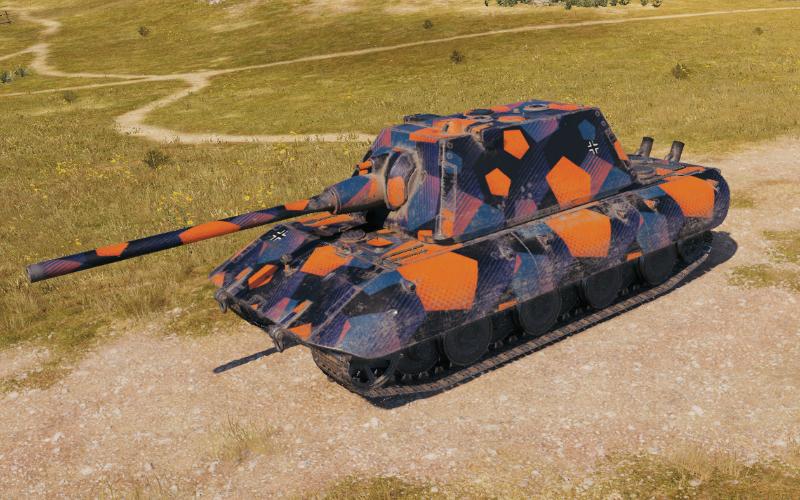 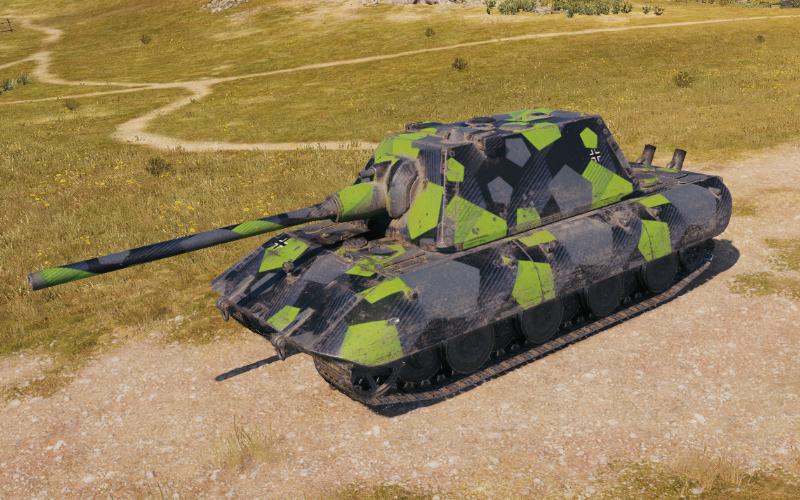 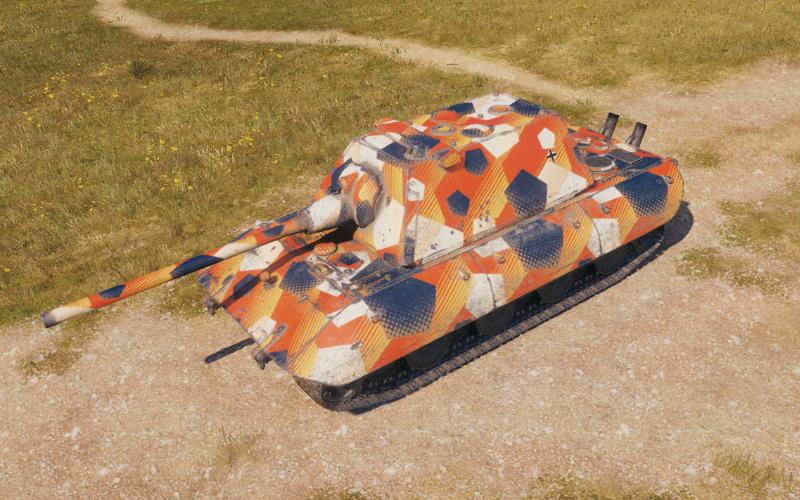 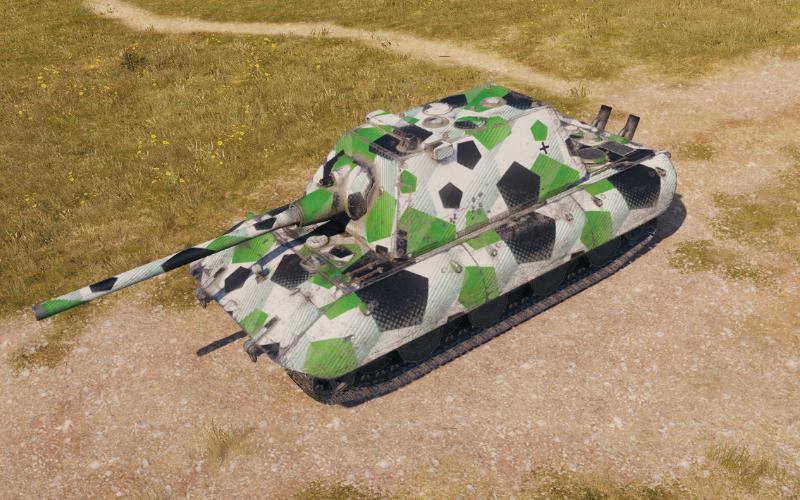 4.10. If a player wins several leaderboards/stages that are rewarded with the same style, the player will receive styles for each prize-winning place.

4.11. Each player placing within the range of 1 - 15,000 will receive a medal depending on the leaderboard (vehicle role).

4.12. The quality of the medal will depends on the number of stage, in which the player participated in leaderboards with a winning-prize place.

4.13. In addition, the first player in each leaderboard will receive a real-life trophy: a soccer ball with Gianluigi Buffon’s signature.

4.14. If a player wins several leaderboards/stages that are rewarded with the real-life trophy, the player will receive the trophy for each prize-winning place.

5.1. In-game rewards for each stage will be provided within 10 days after the end of each stage.

5.3. Wargaming official representatives will contact winners personally, to collect all needed information to pay the delivery of the real-life trophies.

5.4. Start of distribution of the real-life trophies will start within 14 days of the end of Soccer mode 2018 and will depend on the response rate and the locale of each winner.

5.5 In case there are any issues with distribution of in-game rewards or real-life trophies, please contact Customer Service Center.

6. Violation of the Rules and Penalties

6.1. The Rolling Steel event is subject to the same rules that are applied to Random Battles, all penalties are imposed according to the Game Rules and End User License Agreement.

6.2. If a player violates the Game Rules or the End User License Agreement, they will be excluded from the leaderboard by the end of the stage and won’t receive the rewards. Also, the event vehicle will be withdrawn from their account.

6.3. In case of fixed battles (when a player or a group of players deliberately create conditions that ensure achieving high results in the base experience), the results of the player(s) will be canceled for all vehicles that participated in the event irrespective of the vehicle used in the fake battle. In addition, such players will be punished according to the Game Rules.

6.4. If a player’s account is permanently banned, such players are excluded from participation in the event and from the leaderboards.

6.5. If you think that the ban was wrongful, you can appeal against the decision via the Customer Service Center.

6.6. If the player is unbanned before the competition end, they will be returned to the leaderboards and their results will be restored.

6.7. If the game administration has suspicions of unfair play in the prize-winning battles, they have the right to demand the replays of such battles. If the player refuses to provide the replays, they will be excluded from the leaderboard.