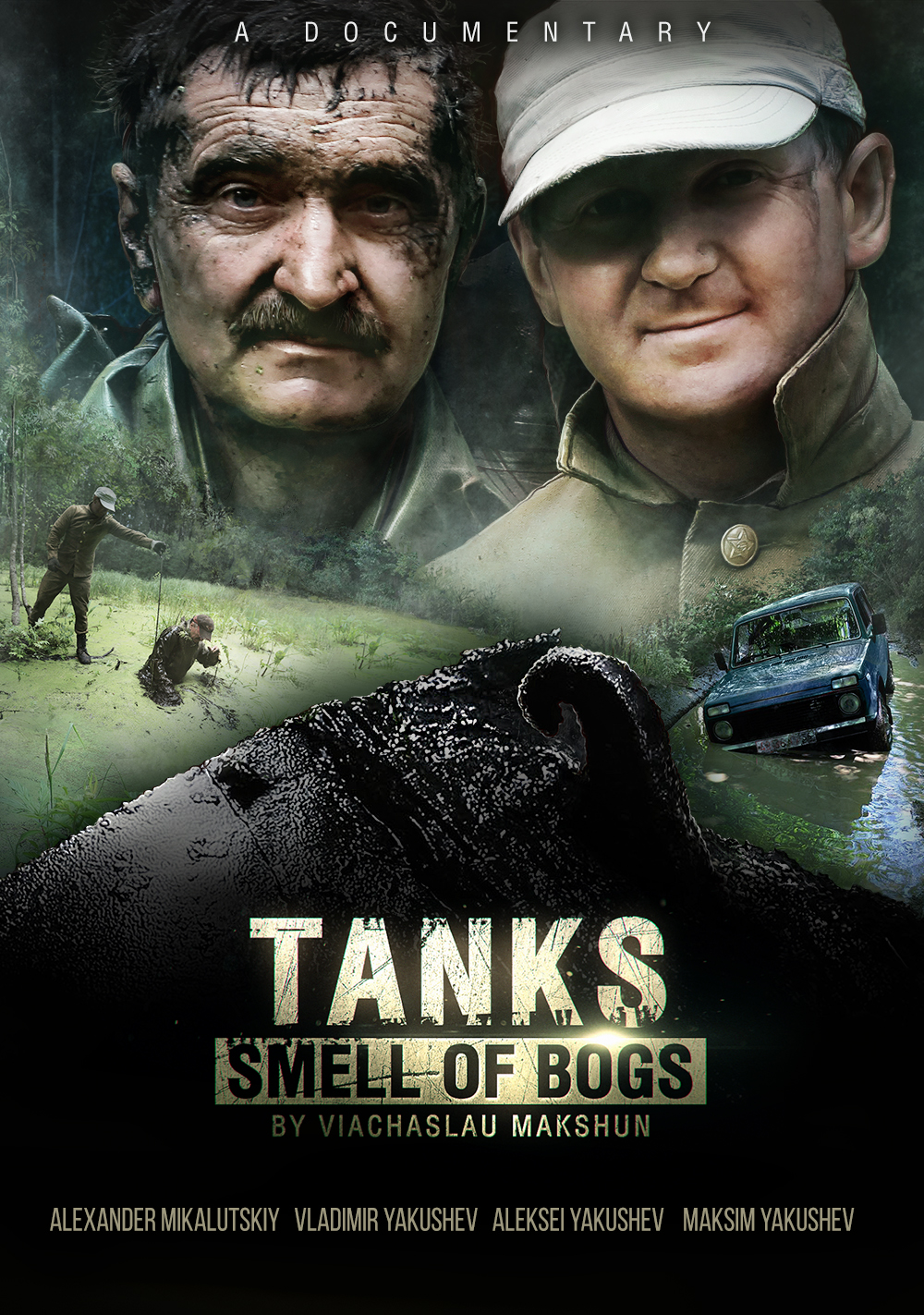 Today we're offering you a sneak peek of a new documentary project, "Tanks Smell of Bogs". The film follows a search for tanks that have been left in the swamps of Belarus after World War II.

Remote regions of the country are explored, as our cameras follow experts through dank, muddy areas that reportedly contained parts of military vehicles destroyed in battle. From there, parts are collected, and, the restoration process can begin. Think of it as the "part zero" to the previously-released film, T-34: A Restoration.

It's a dirty job, but someone's got to do it. What do you think the experts will uncover in their search? Check out the trailer now, and watch for the full release soon!