What better farewell for a team than to watch them win the Season Championship? After announcing their retirement from professional World of Tanks competitions, #RU defeated the heavily favored SIMP in the WGLNA Season 4 Finals to claim the $50,000 top prize.

#RU will retire from the league as champions because key members of the team are planning to dedicate more time to their studies, according to Dennis “YoungMoneyCashMoney” Savchenko.

“We worked hard for two seasons to get there, and now it’s time to leave,” YoungMoneyCashMoney said. 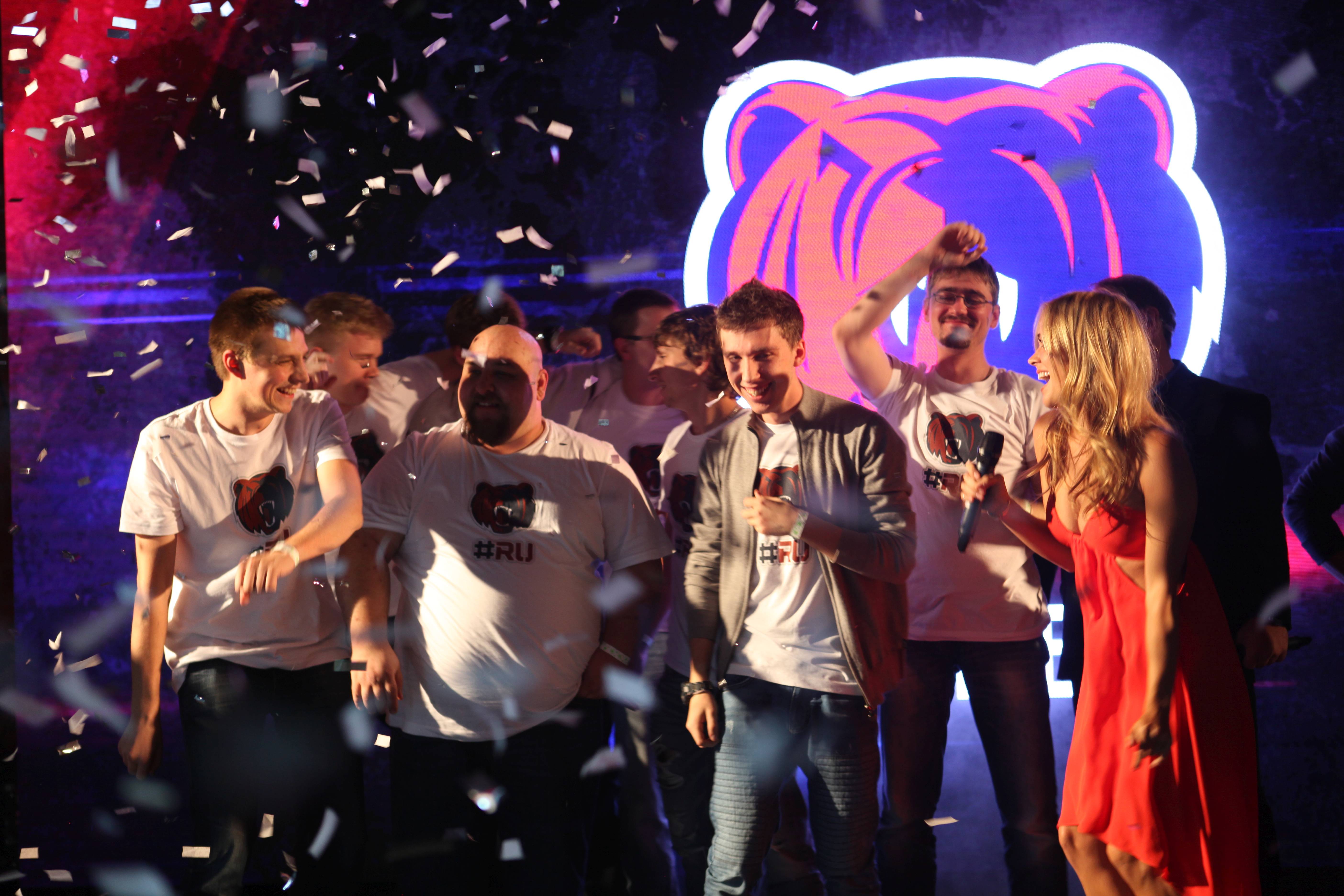 The win came as a surprise not just to spectators, but even to members of #RU. Their opponents for the final match were SIMP, the defending champions of the league from Season 3. SIMP had beaten the other team that most people considered a front-runner for the top prize -- FNATIC -- in the semi-finals.

Victories in the finals were incredibly difficult to come by for both teams, as they seemed evenly matched. The final score, in fact, was 1-0-6, with #RU’s only win occuring on Cliff in a surprise brawl, which ended up with #RU on top.

Every other battle came to a draw, as Marcus “MacG” Gomez SIMPly couldn’t figure out a way to grab a battle win after going down 1-0. SIMP tried fast caps, brawls, camps, you name it. It wasn’t enough to overcome #RU’s game.

“The main thing is we were not afraid of them,” godzilla_mode said. “We had complete confidence that we should just play our game.”

There was one instance on Steppes where SIMP was almost able to bring the series back to a tie but time was not on their side.

“We got too excited after beating FNATIC and didn't keep our emotions in check to take care of the final match,” MacG said. 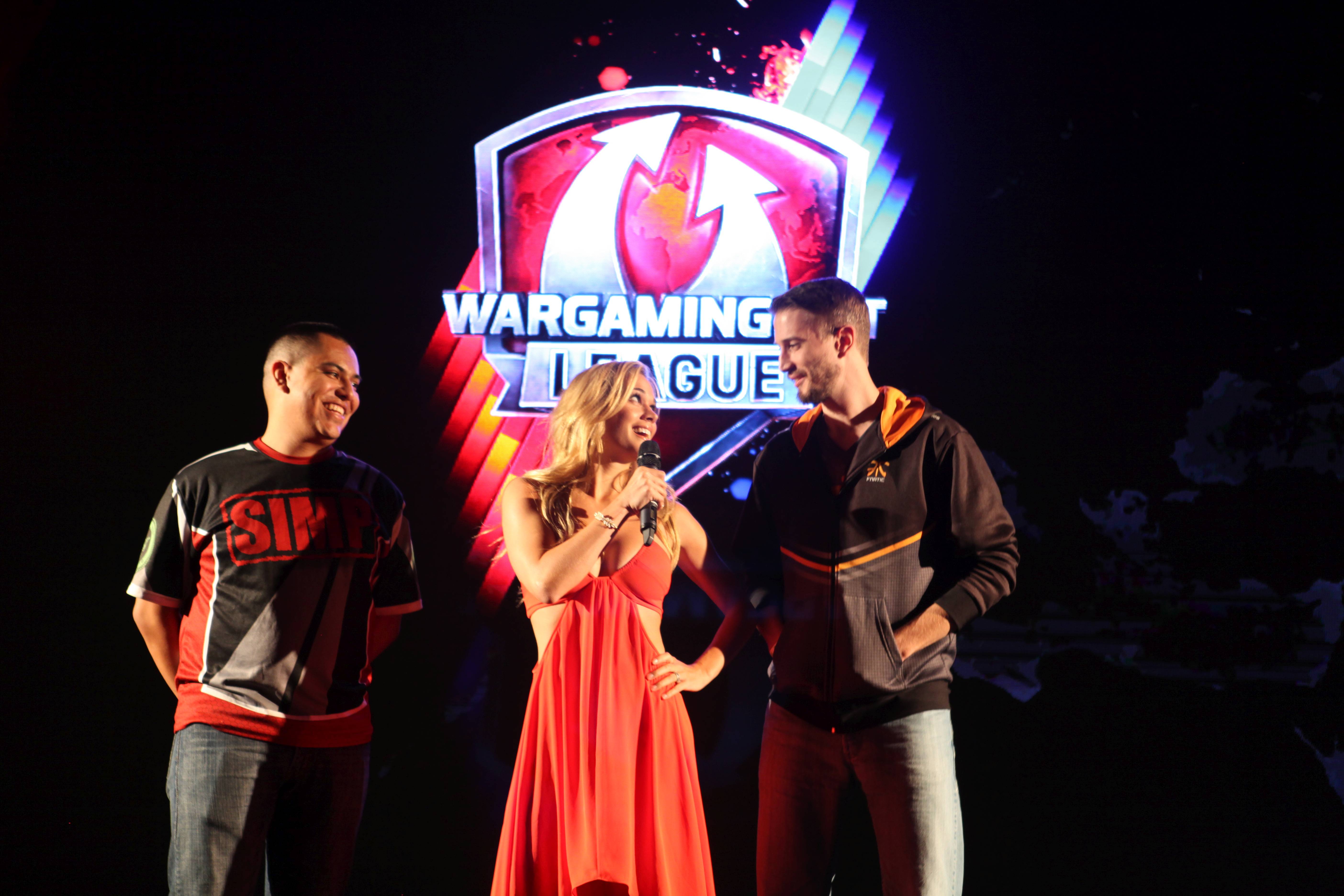 Of course, the finals weren’t the only match played in Seattle last weekend. The semi-finals and the 3rd / 4th place match were also heavily contested, with all going to 7 battles to decide a winner.

SIMP staged a comeback in their semi-final match against Fnatic. They were behind 2 – 0 and pulled the match back even forcing a tiebreaker match on Sand River Assault.  SIMP came through victorious to once again defeat their long-time rivals and earn the spot in the final match. FNATIC was relegated to the 3rd / 4th place match to face RBIS, the newcomer team on a hot streak. 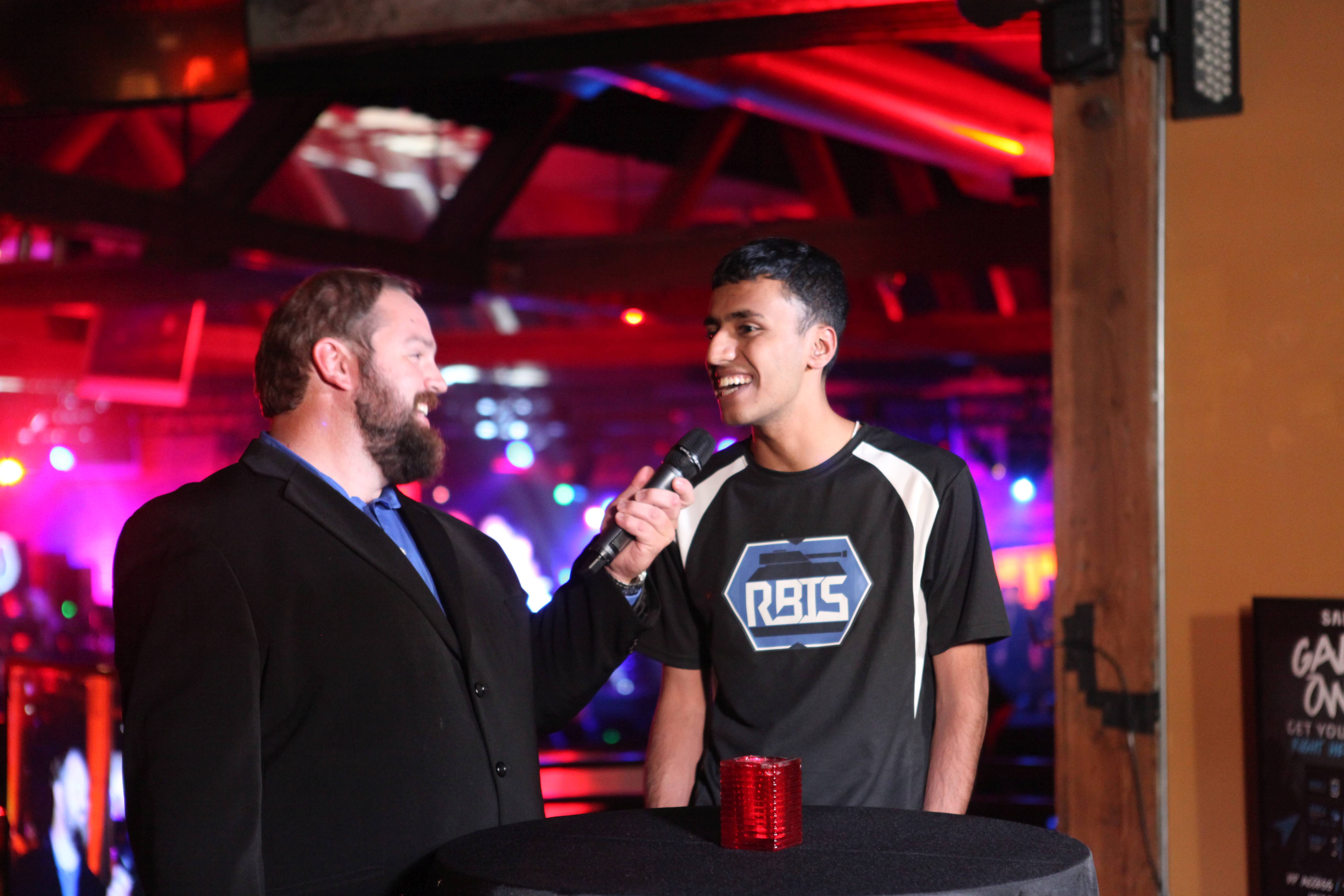 RBIS, a first season Gold League team, defeated favorite FNATIC in a close 3rd / 4th place match. As with many times in the past, FNATIC started weak and dropped the 2nd and 3rd map, but were able to pick up momentum on Ruinberg and follow through on Mines. With a tied series, FNATIC, who rarely make large errors, found themselves caught in bad positions on Steppes and as well on Prokhorova. RBIS capitalized and went home in 3rd place.

“To go out there and be able to rebound against arguably the best team on the NA server? Excellent consolation prize,” Vigneshwar “precambrian” Subramanian said.

Also in attendance were our winners from the ‘Win a trip to the Gold League Finals” Tournament, Prime_Sentinel and Sgt_Forge_ from team DOGEineers! 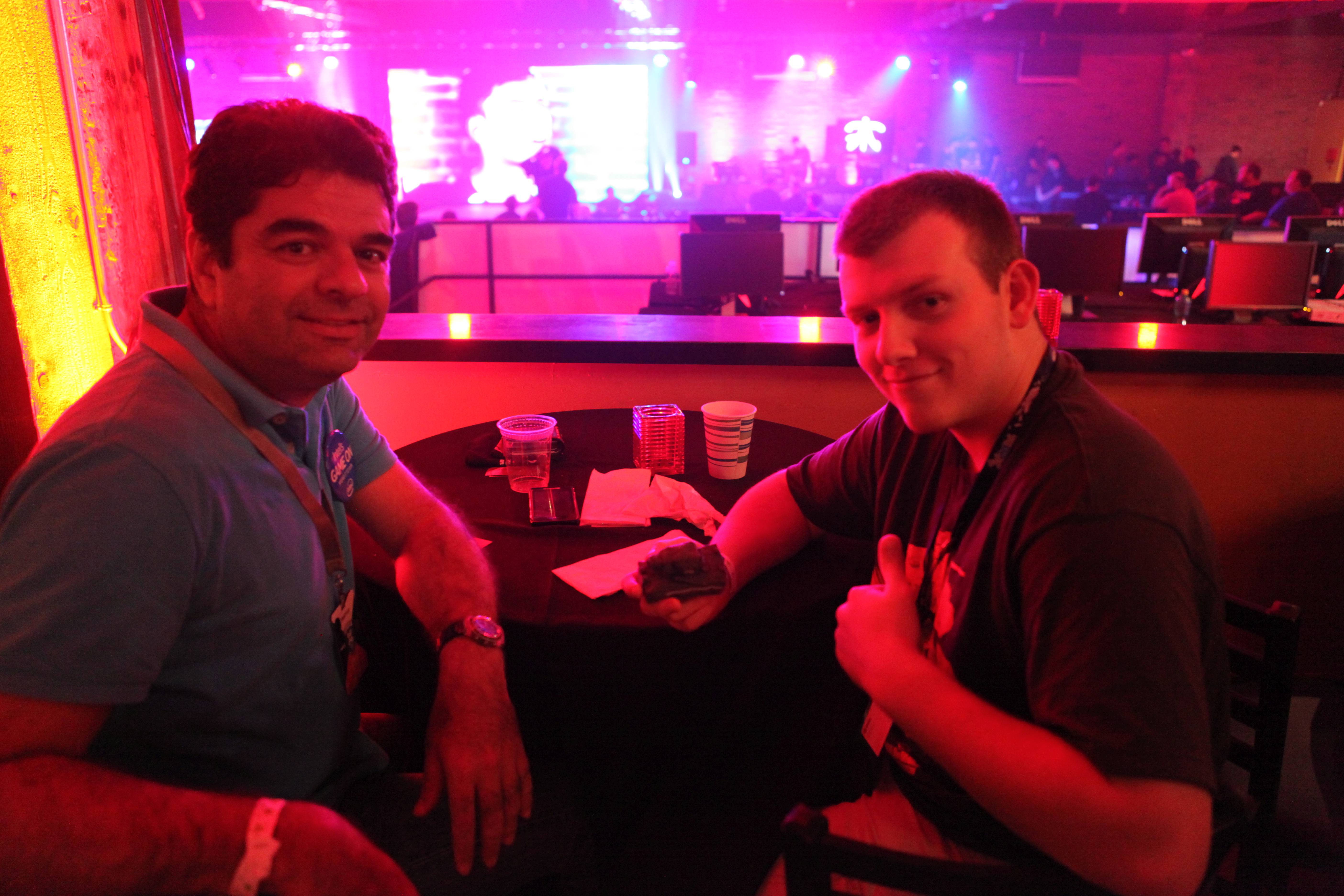 Keep your eyes peeled! Season 5 will be starting... Soon™.