For those of you who didn't follow the coverage as it happend, below is a recap of all of the events at the WCG Grand Finals in Kunshan, China. Clicking on any of the matches below will open in a new window.  Fair warning, the round results are mentioned in day two and three's descriptions, don't read ahead if you're keen on avoiding any spoilers.  Additionally, these match replays come to us courtesy of the RU eSports team; the commentary is only available in Russian, but we expect the matches will speak for themselves.

The first day of the WCG Grand Finals went off without a hitch.  Everyone who was supposed to arrive arrived, no one was incapacitatingly ill, taxis were easy to come by, and the security didn't hassle us too much for not having the appropriate while entering the venue.  The eight teams from Group A assembled in building D for the first rounds of matches, steely eyed and optimistic.  By the end of the day, the players were finger sore, mentally drained, but had developed a hearty respect for their competition.

The winners from Group A had been determined, USA and Vietnam would advance to the semi-finals.  None of that mattered, not too much anyway, to the teams in Group B, they had more immediate concerns.  Hall D was packed by day two, the attendees had finally found where each game was being played, and today featured the Chinese team.  Every round the home-team won earned a cheer and crash of applause from the fans surrounding the World of Tanks booth.

Day three started much the same as the days before, but this time there was a tension notable in the mannerisms and vocalizations of every team.  There was money on the table,  the playing field had been significantly narrowed, and nearly every match would be played on stage before an enormous crowd of gamers.  USA and Vietnam had advanced from group A and China and Russia had laid low the teams from group B.  Surprisingly, the EU teams had been knocked out of the running.  The Russians were easily the favorite to win, but no one truly knew what to expect from Vietnam or China, both utilized an unconventional but devestating strategy.

A week has passed since all the hubbub in Kunshan first started, our players have returned home.  Fulcrum Gaming goes down proudly in the books with third place, behind Russia and China taking first and second.  The team from NA netted a respectable $7000 for their efforts, and the notoriety for holding their own against some of the best teams from around the world.  We expect to see them standing on the podium again before too long. 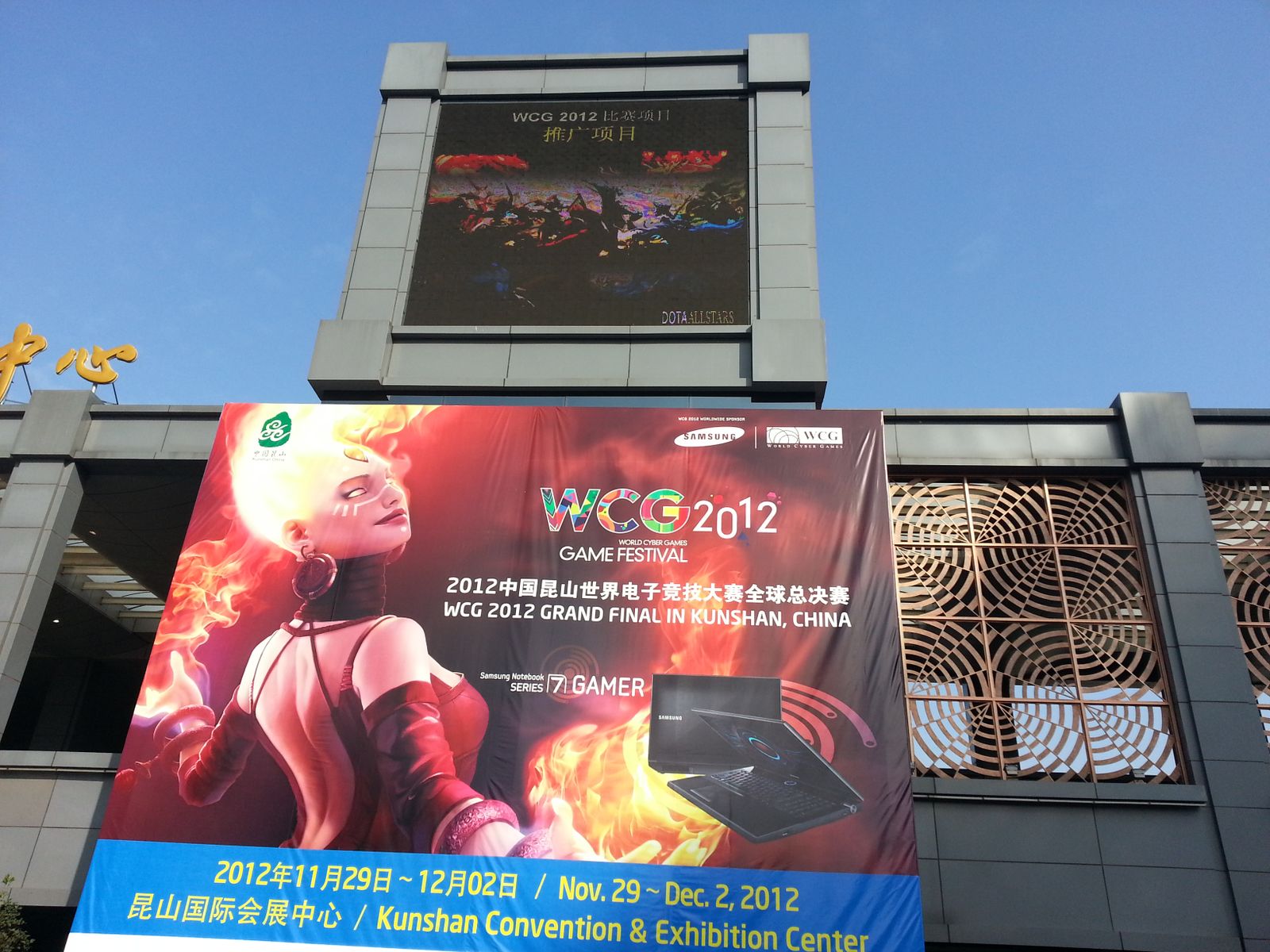 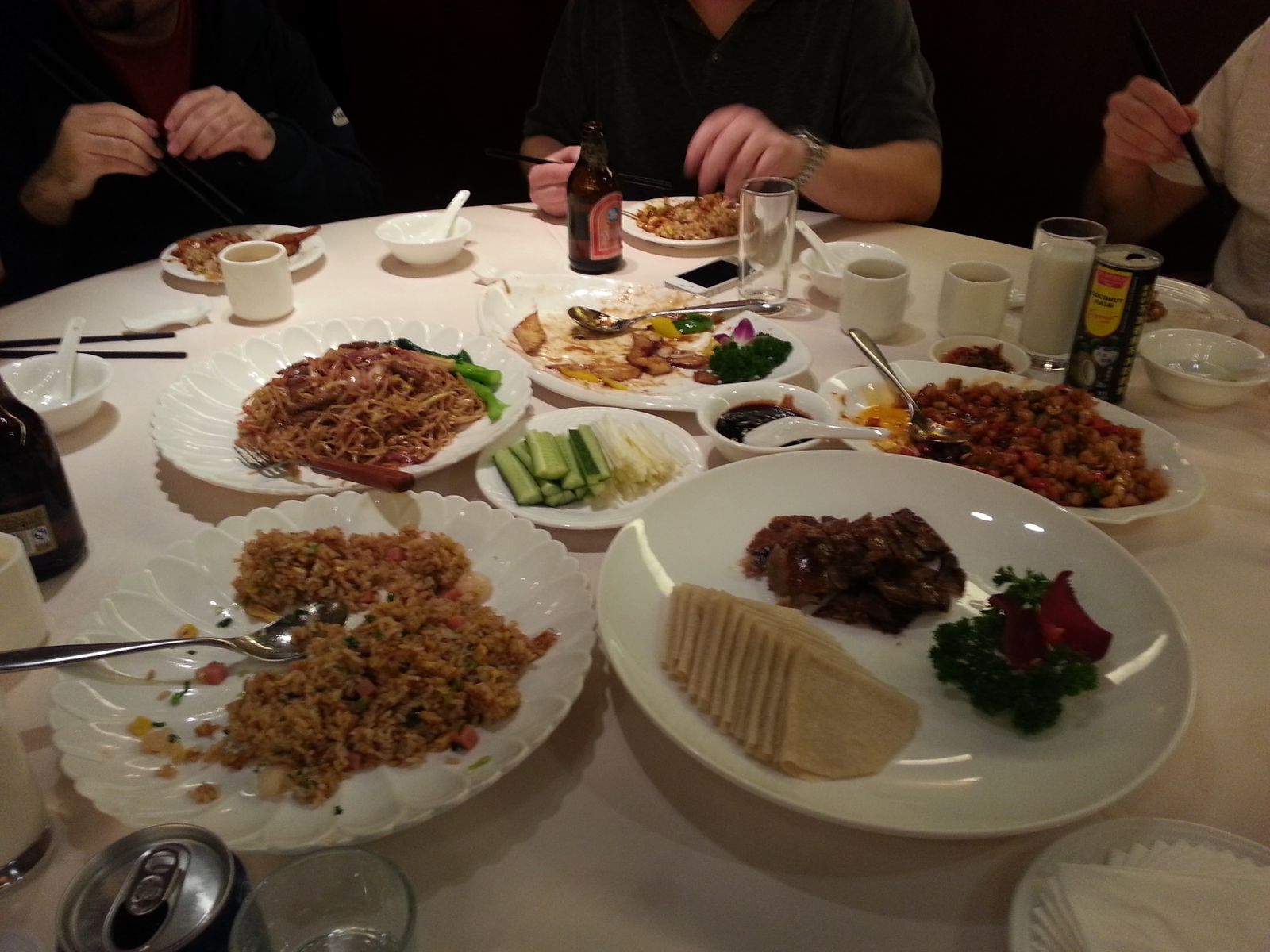 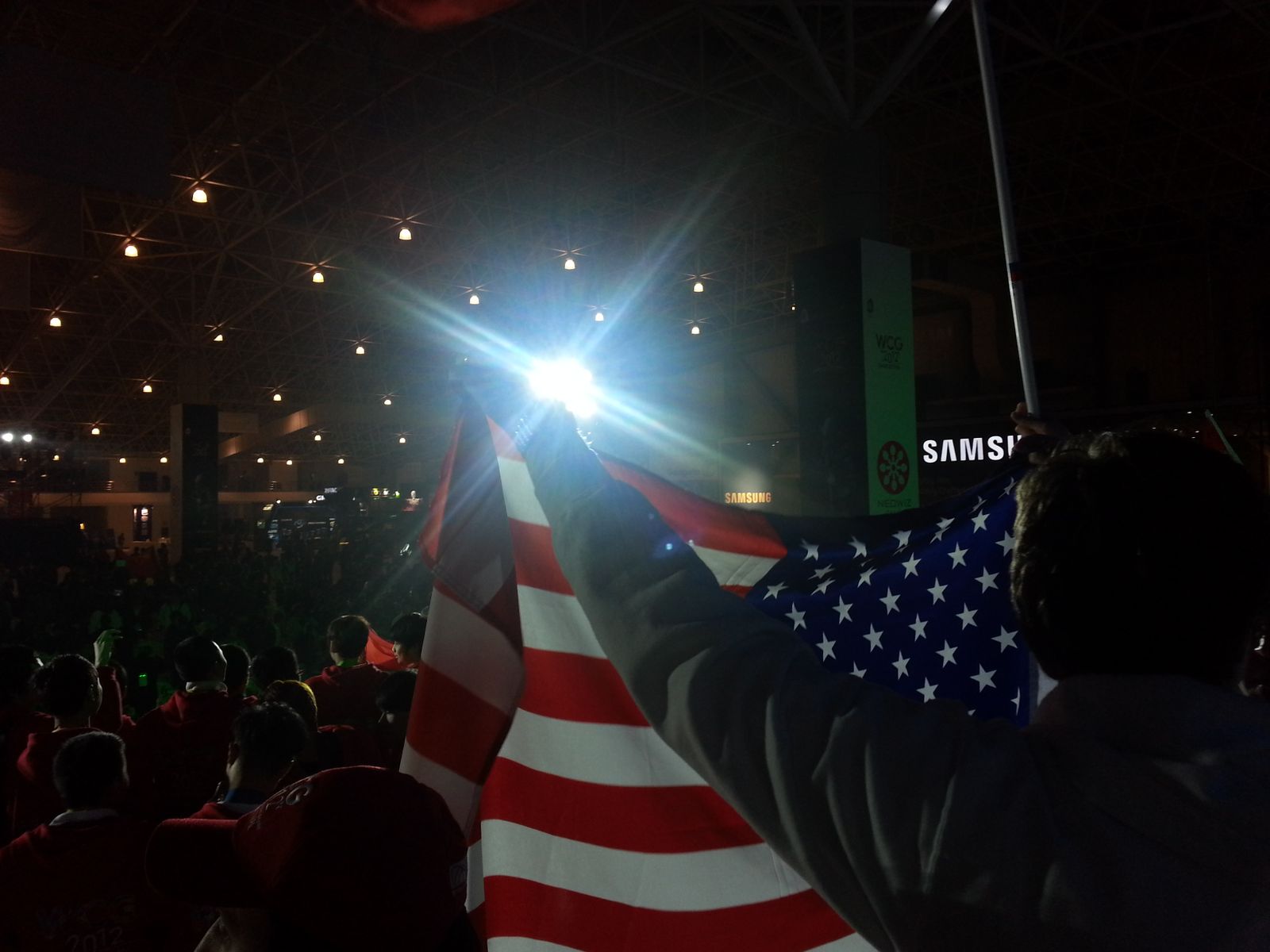 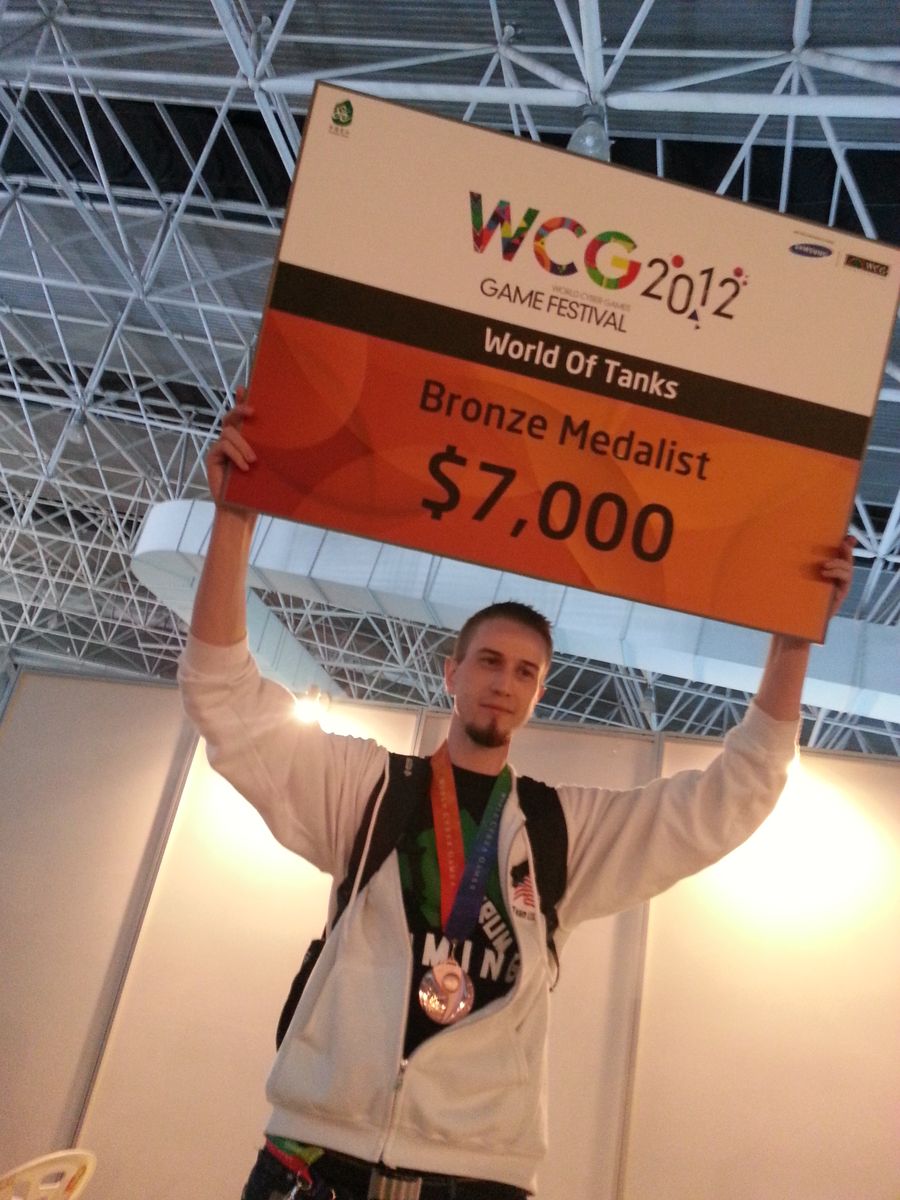 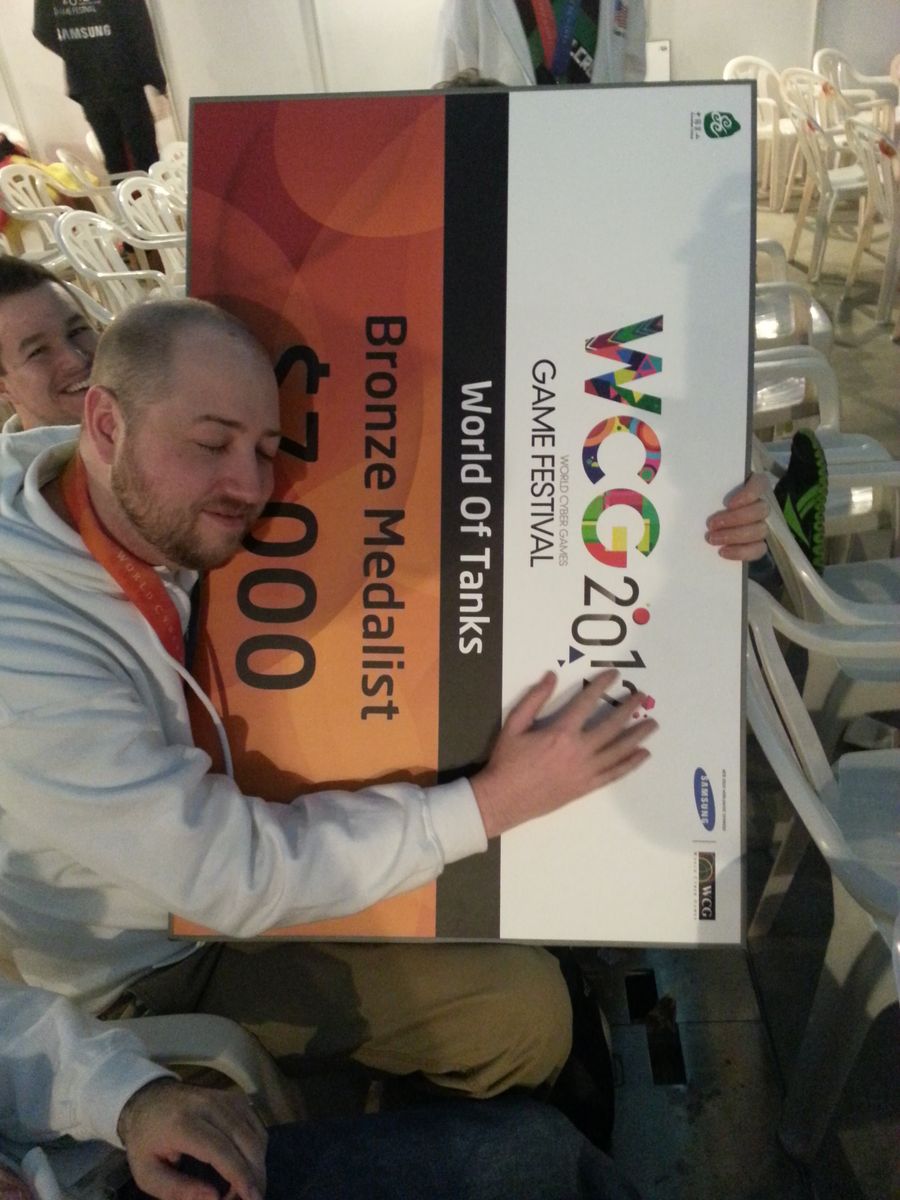 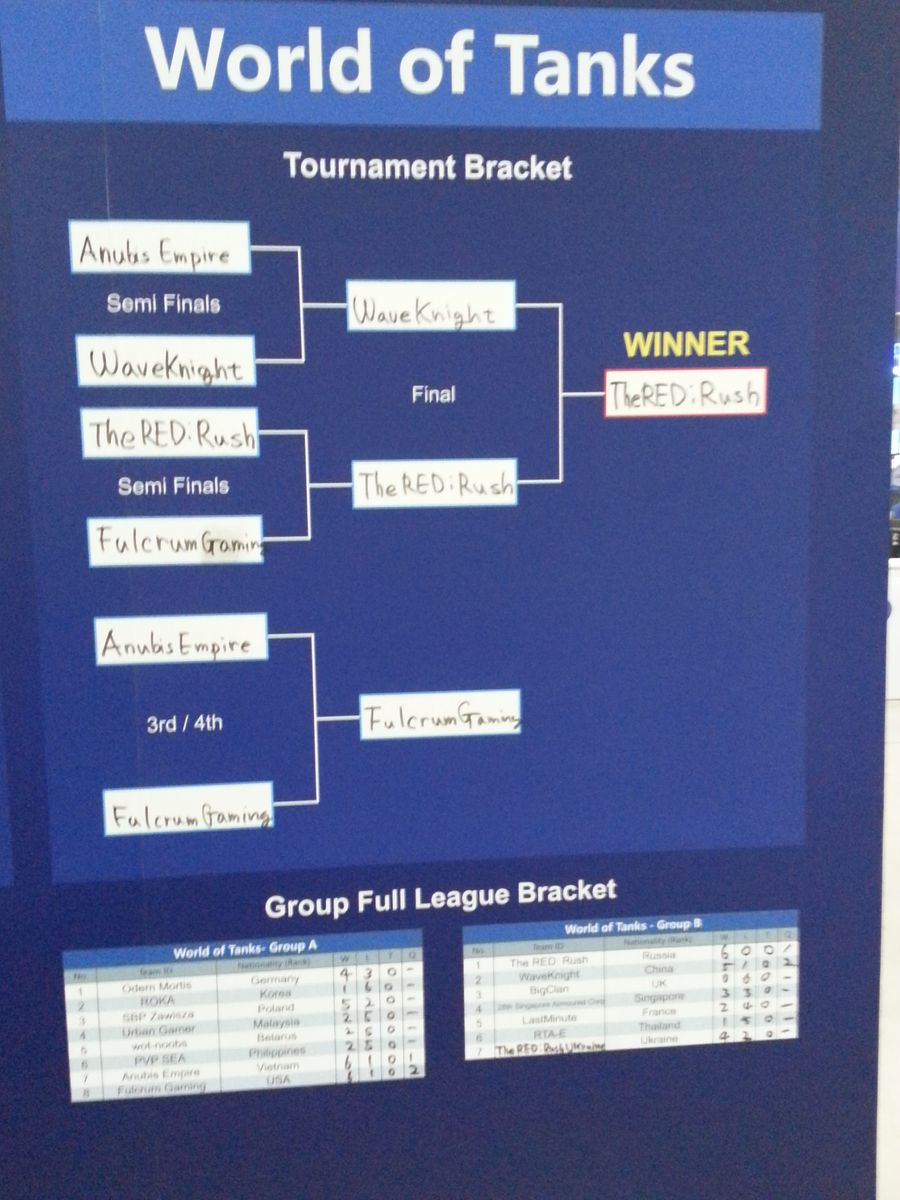 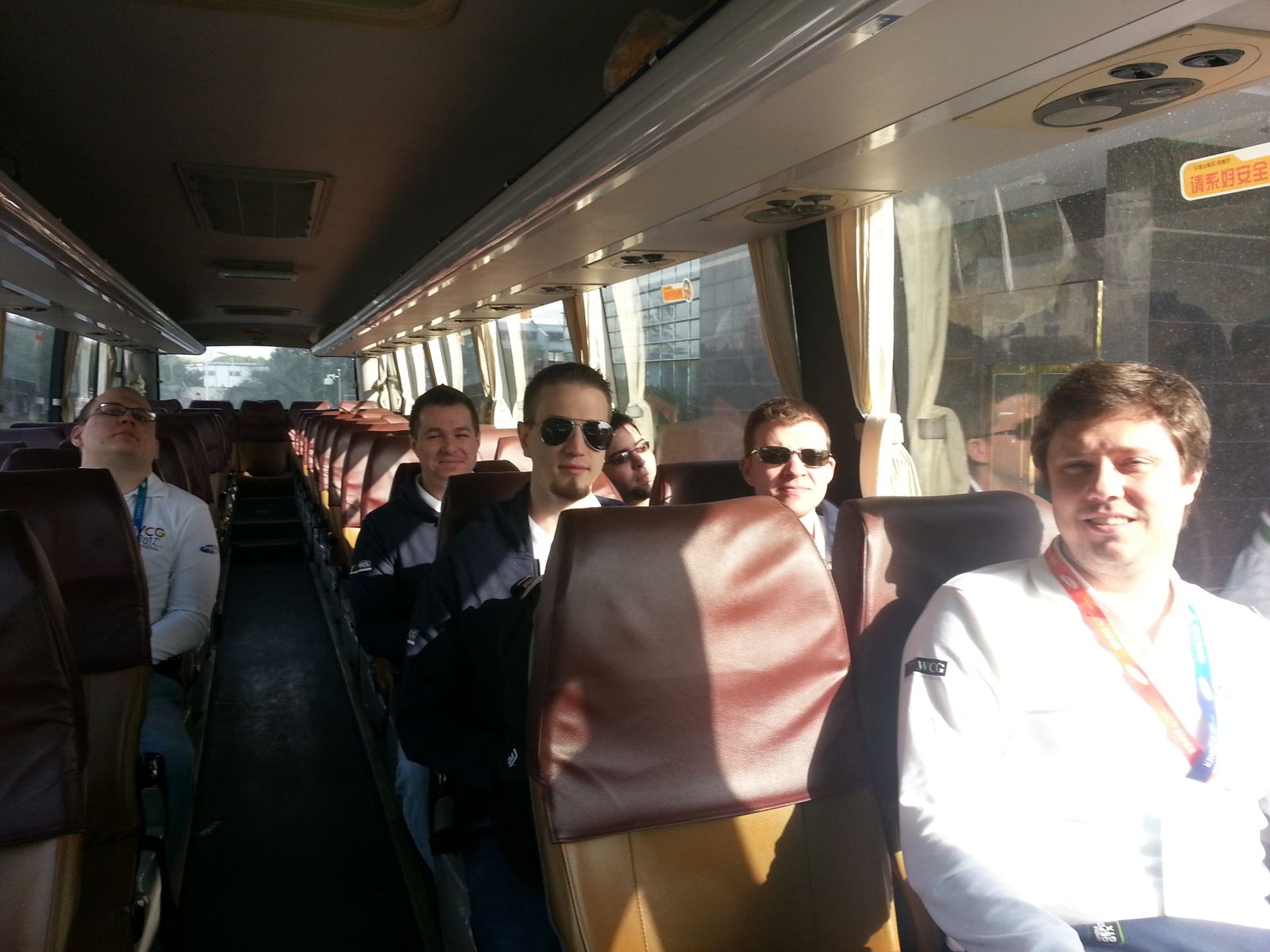