We're excited to announce the Ural Steel 2012 international tournament!  The North American server will be sending the top 4 qualifying teams to represent the NA server in Moscow for the Grand Finals.

Players will be competing for glory, the admiration of their fellow tankers, and a $77,000 prize pool.

During last year's competition the NA teams were unable to secure victory, but this year is our chance to show the entire tanking world that we've got enough steel to bring home the top prize! 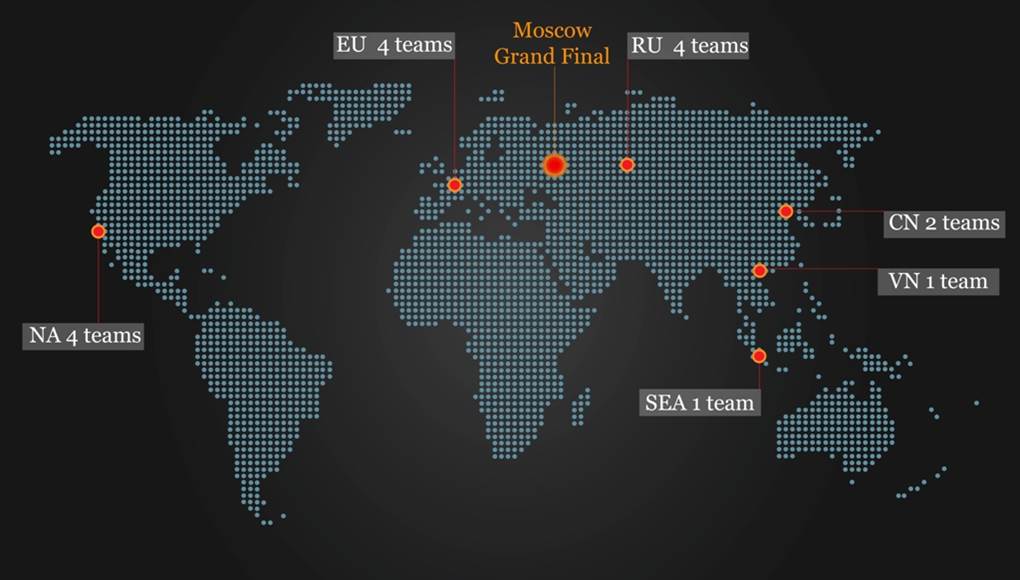 We'll be hosting the preliminary matches from August 3, 2012 through August 10th.  The finals will be held September 15 & 16 in Moscow.

Registration will be held between July 19th through the 31st.

Here are the rules for the preliminary matches and the finals of Ural Steel 2012:

Each team will field 7 tanks with a total value of 42 tier points.  Teams are permitted 3 reserve members when registering their team, but only 7 will attend the finals.

The winners will be determined by the best of 5 matches.  A team must have at least 2 victories to move forward.  Ties will result in disqualification for both teams.

The full schedule for the preliminaries will be provided at the close of registration, once the final team count has been determined, and will be updated after each day's matches. Rounds will begin at 7:00PM PDT (10:00PM EST, 2:00AM UTC the following day) each scheduled day. Curious what time this is in your region? Use this handy Time Zone Converter to help you out!

There will be a 5 minutes break in between rounds.

The map pool for Ural Steel 2012 consists of the following: