Schoolbus Dominates Rumble in the West 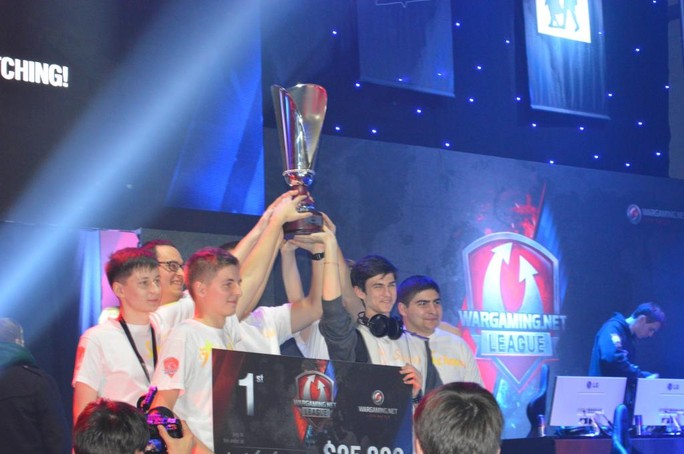 Heading into the Rumble in the West Finals, the World of Tanks community had one question on their minds: are the North American teams competitive enough to keep up with the top players from Europe and Russia?

But after the dominant performance by Ukrainian team Schoolbus, and a championship match-up that didn’t feature a single North American squad, the answer looks to be no … or at least, not yet. 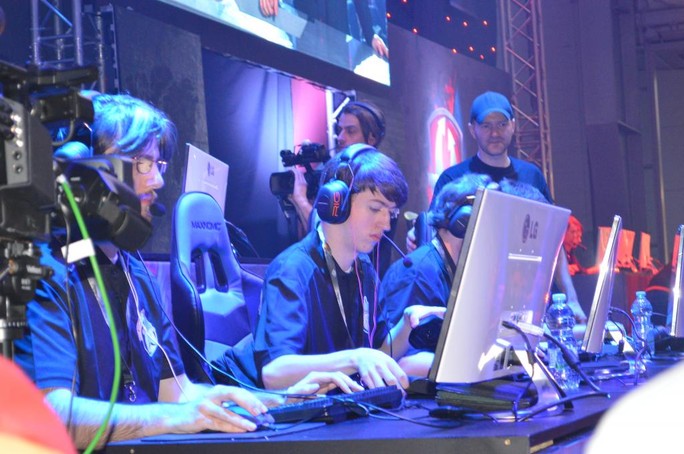 Schoolbus swept NA’s Burn All Empires in the opening round, 3-0, then moved on to take down their rivals, Virtus.Pro, the Russian powerhouse team who defeated NA’s The Cunninghams 3-1 earlier in the night.

The Schoolbus/Virtus.Pro fight was a rematch of the Gold League Season 4 finals, a match that saw the underdog Schoolbus rise to the occasion and shock the heavily favored Virtus.Pro. And while Virtus.Pro claimed to be training for RITW six hours a day, six days a week, it still wasn’t enough to claim revenge, as Schoolbus once again got the best of their foes 4-3 (three draws and a Schoolbus victory), winning a cool $25,000 and the title: Rumble in the West champs.

Virtus.Pro was awarded $12,500 for finishing in second place, while The Cunninghams took third prize and $7,500 by defeating Burn All Empires 3-0 in the consolation game. Burn All Empires finished fourth, failing to win a point throughout the tournament, but still taking home $5,000.