The Grand Finals: Asia Rocks On!

The 3rd Season of the WGL Asia and Pacific (APAC) comes to a close and the champions of the region have emerged! The teams that participated gave a spectacular show that brought oohs and aahs from diehard eSports fans.

The top teams will now face off in the Grand Finals (April 25 - 26), where they will be matched up against the very best from the rest of the regions. 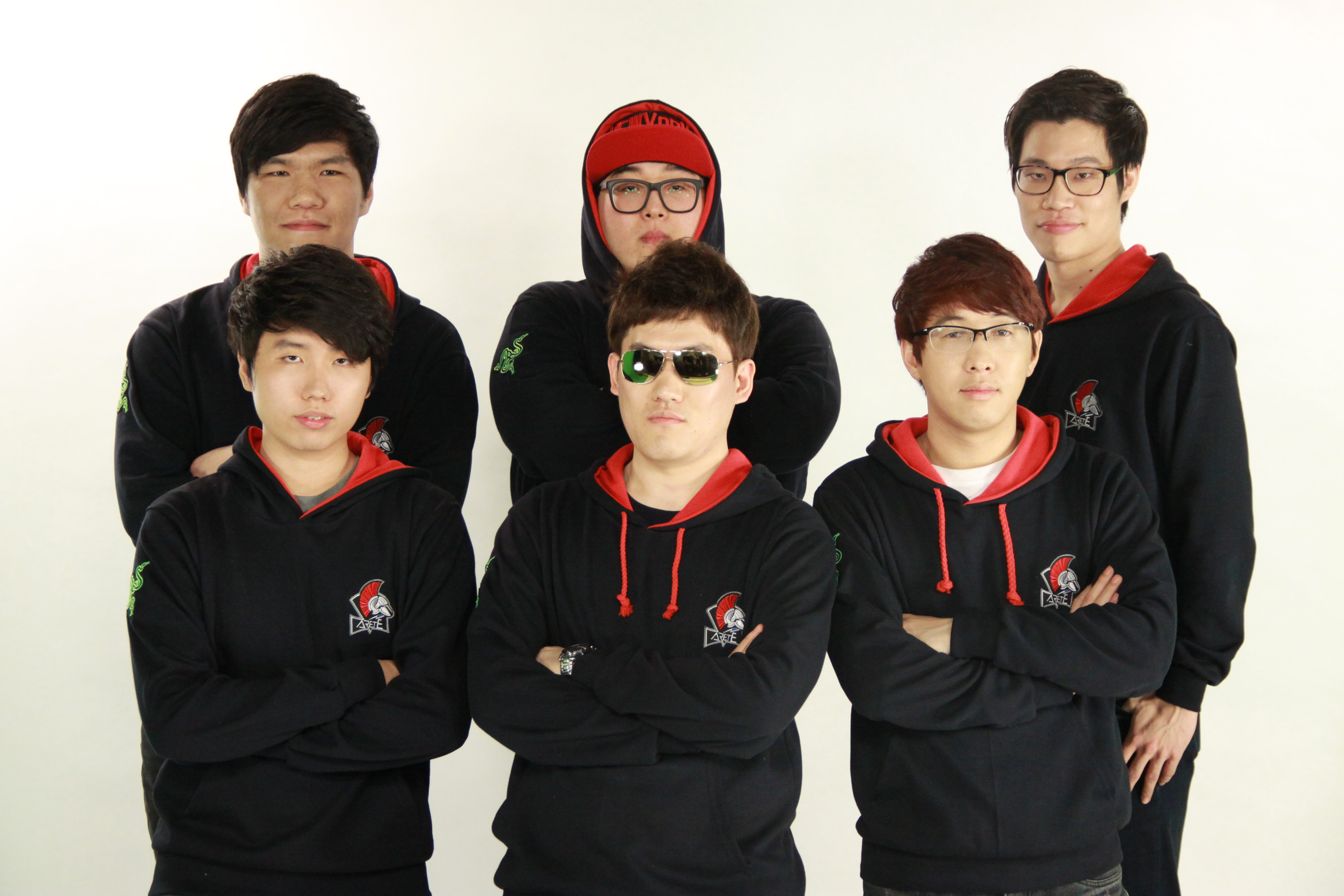 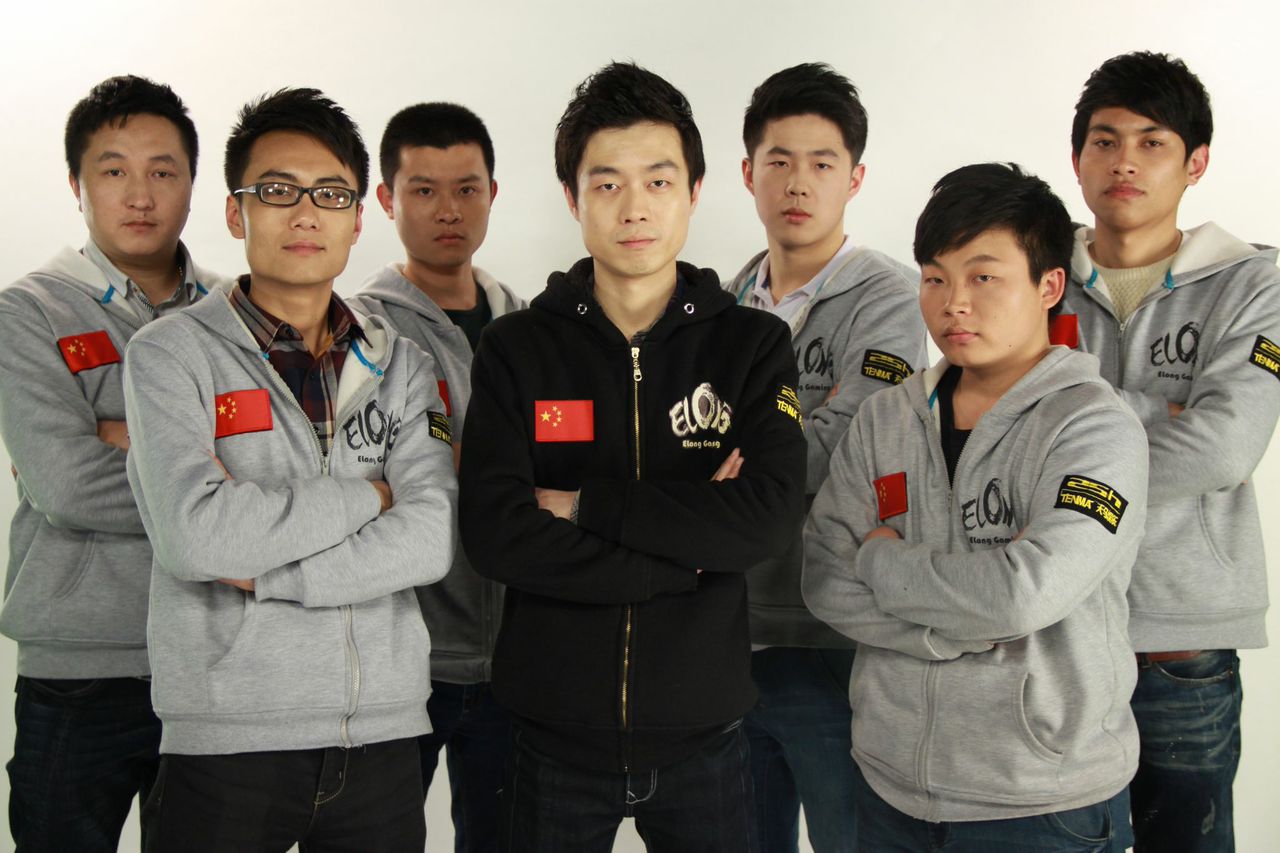 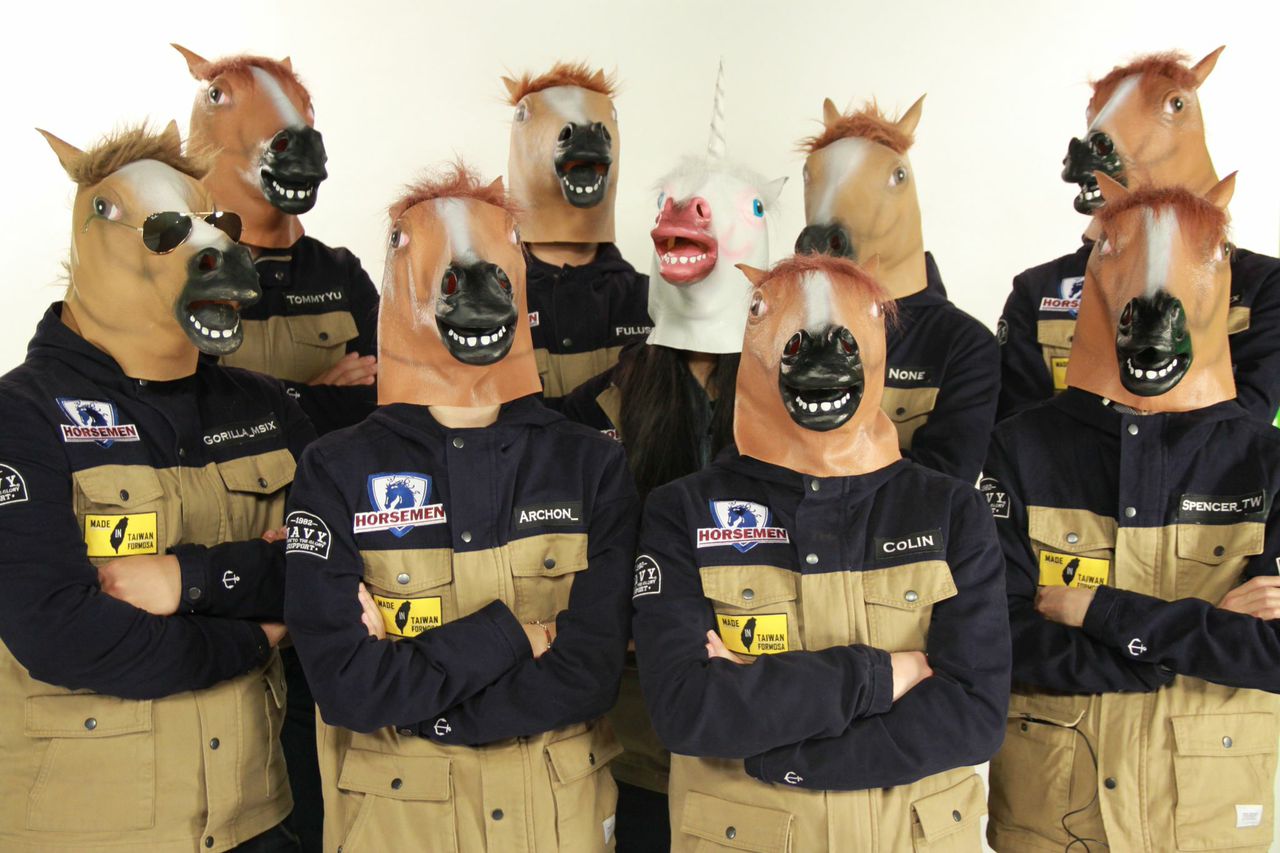 Even though team Horsemen did not get to represent the APAC region in the Grand Finals, we’re sure that their joyful spirit will live on.