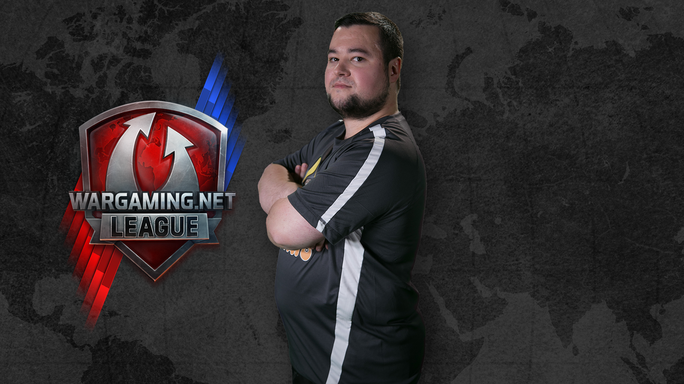 Full Potato not only sent shockwaves through the WGLNA last night with their dismantling of first place S.I.M.P. (5-2), but they also announced that they’ve changed their name to FeaR after signing on with the competitive eSports brand, which until now, was known primarily for playing console-based games like Call of Duty.

“FeaR is extremely excited to pick up a World of Tanks team and are very excited for our specific team. We are looking forward to a very long Live Finals run,” said FeaR director, Jonathon Grant in a statement about the sponsorship. “The movement to PC games has been hard, but with the core we have, we’ve gotten it done and no one could be happier, yet no one is satisfied, and I speak for the players and staff when I say this is not the last time you hear of this and you can count on continually seeing hard work.”

The newly named FeaR team is currently in fourth place in the WGLNA standings, only one point behind third place Hammer Time, and just three points behind second place The Cunninghams.

FeaR’s current roster heading into the playoffs consists of:

And remember, in a preseason poll of captains, this is the team that was picked as most likely to pull off the big upset and make it to the Final Four. Looks like the captains knew what they were talking about, as right now (especially after S.I.M.P.’s recent struggles), FeaR could be the team to beat heading into the playoffs.