The Grand Finals – Interview With The CIS Teams

Na'Vi, the winners of the last Grand Finals, and Hellraisers, who scored the third place last year as Red Rush: Unity, would like to introduce themselves.

We are the most successful and decorated WoT team in the world. We won practically all the tournaments where we competed. We won in different parts of the world: in Europe, Asia, America. We are the reigning World Champions. Our players won WCG gold medals in 2012 and 2013. We come to every tournament with only one goal to win. This year the tournament format has changed. We cannot make mistakes. We would like to repeat the last year’s success; we would like to be number one again in Warsaw. 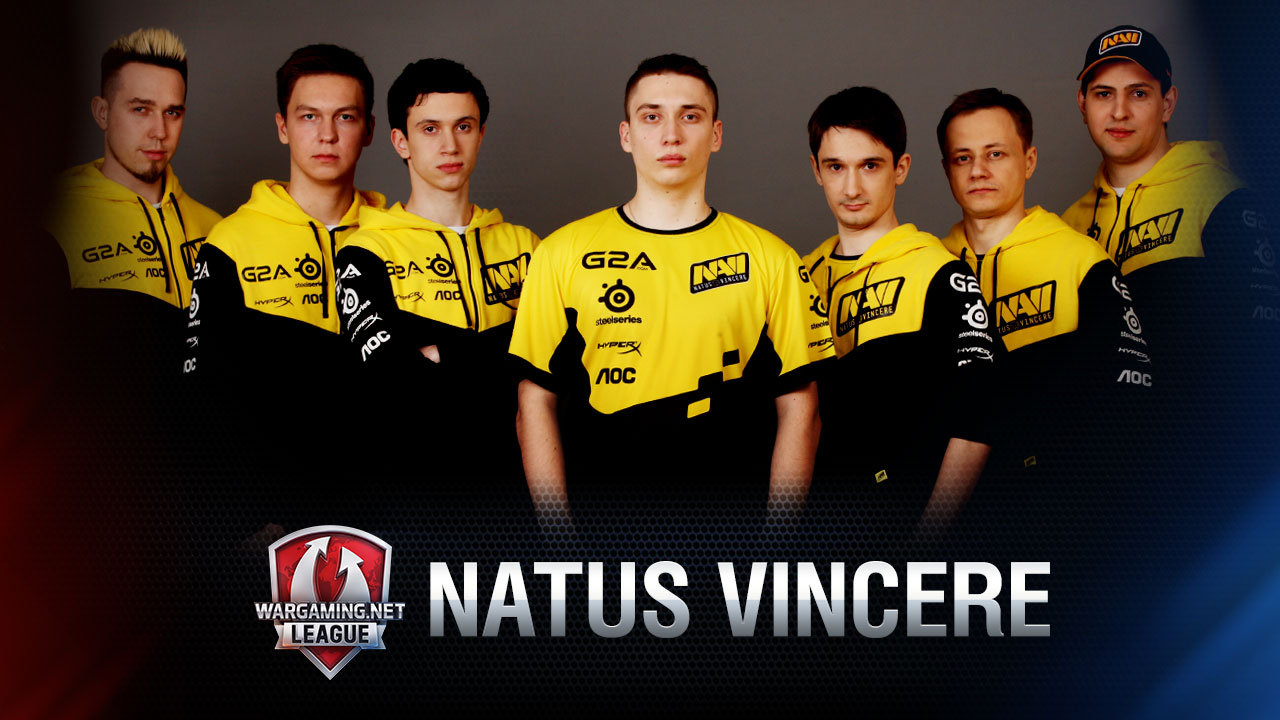 Last year, our team, called UNITY, finished third at the GF. Despite the fact that we have a number of new players we hope to improve on our previous result and win the Grand Finals this year. HellRaisers, whom signed us fairly recently, are giving their wholehearted support and help in preparation for the GF. We believe that with HellRaisers on our side we will be able to become the best on the world.

Follow us, cheer for us, and we promise to show you the most action packed and tactically beautiful games you have ever seen. We love our fans and we will reward them not only with results, but with our strong game! 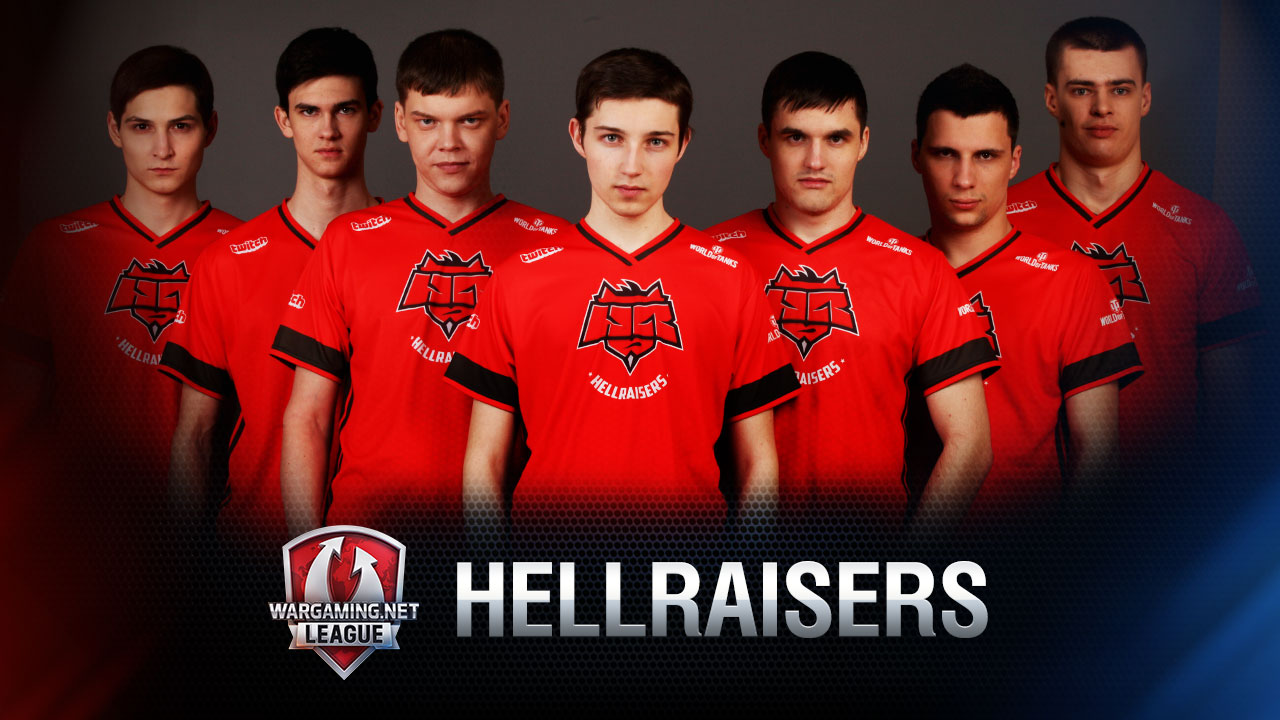 Prepare yourself for the greatest eSports show of the year!