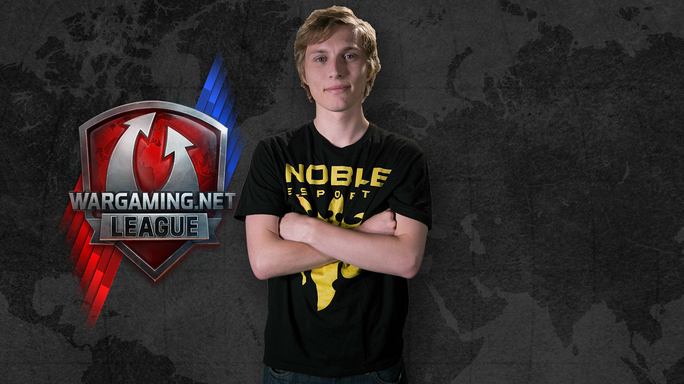 When the GooglyBobbers signed with sponsor Noble eSports earlier this year to become their first World of Tanks team, the mashup name game began.

Would they call themselves the Nobblybobbers? How about the Googlynobs?

“Googlygamers is another good one,” laughs team rep (and UC Davis student) Chris “Zomb1efood” Ashmore, before admitting there will be no remix heading into the season. “We’re just going to be Noble eSports,” he says, “but I have to admit, Nobblybobbers is so goofy, you have to love it.”

Here’s what else Zomb1efood had to say as he sat down with Wargaming’s Jon Robinson to talk Season 5, 7/54, and getting soaked.

Wargaming: You guys had the coolest name in WGLNA. Where did GooglyBobbers originate?

Zomb1efood: One of the guys on our team, he started coming up with names for different pub players. One of those names was GooglyBobber, describing a scrub in Tanks. We all thought it was a fantastic name, so we just went with it.

Wargaming: How did your sponsorship with Noble eSports come about?

Zomb1efood: We introduced Anfield to the team back in Season 4, and our contact from Noble eSports met us through Anfield. Anfield does one of the most popular streams in North America, so that’s huge, and that’s what initially attracted them to our team. After we all met, it pretty much developed to the point where we were like, let’s do this. It’s a really exciting deal for us. 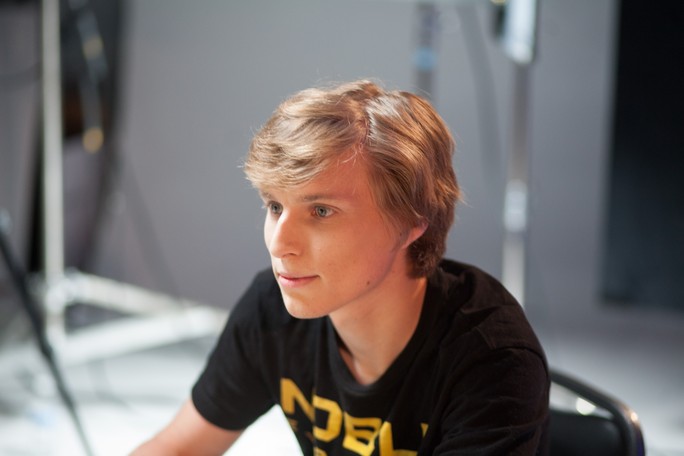 Wargaming: How did you end up in the Gold League?

Zomb1efood: I was playing for about a year, then I joined a Clan called Havok Rising. Pretty much all of the people I play with today I met through that Clan, but it just seemed like we all gravitated toward each other naturally. Our first tournament team name was the Purple Amoebas because we were all purple in the Win 7/Win 8 metric, and we were all goofy. We decided to do tournaments together, and it just all worked out from there. We eventually decided to play in the WGLNA through the Gold League qualifiers for Season 3, and we somehow made it.

Wargaming: How do you see the new 7/54 format changing the overall strategy for Season 5? 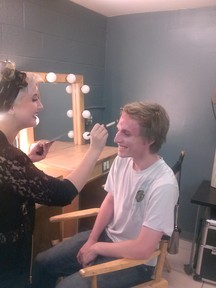 Zomb1efood: With the new rules, one team is going to have to do something. There’s no more time to just sit around and camp. Before, the game was just really slow and everyone was taking advantage of the tier I trip mines to counteract somebody’s play. With this new system, you should be able to play more aggressively and win more aggressively. It just means so much more now when you lose one of your tanks. If you lost your tier I, it didn’t matter. But now, if you try to hide, you’re going to be found and you’re going to be crushed. But if you’re moving around and supporting each other, you should be fine. I think it will be just so much more fun to play. Then when you add in the additional tier points, and you take away the tier Is, that really makes a big difference to us because we want every tank in the fight to be effective, especially with two tier VII scouts. The new Walker Bulldog will be perfect for that, especially with its high damage output and its ability to roam around the map really quickly. This should be one of the tanks people should be looking out for in the matches.

The new modes and new team standards are really going to shake things up. It will be interesting to see what happens, because if you’re the aggressive team and you face a team that’s trying to camp, it’s going to be a lot of fun to go out and get them. Our team actually got really angry last season because of how slow and passive every team played. We didn’t want to make our matches slow and painful for everyone to watch, and thankfully with the new format, it’s going to be a lot more exciting, not only to play, but for fans to watch.

Wargaming: You guys have had a few roster changes throughout the seasons. What qualities do you look for when adding a new teammate?

Zomb1efood: It’s basically a case-by-case basis for us. If they play well, if they get along with us … for us, it’s not super professional where you need to reach a certain criteria to join, it’s more about if we like you and we like how you play. If we do, you’ll probably get a shot.

Wargaming: How did you end up with the name Zomb1efood?

Zomb1efood: I was always a big fan of zombies, and in all the movies, you always just see all the normal people getting eaten. I just wanted to be a normal person, so I named myself Zomb1efood.

Zomb1efood: It used to be the M48 Patton before it got nerfed. Then they introduced the T71, which was my favorite tank for a long time. Right now, I really love light and medium tanks, but especially high-risk, high-reward light tanks. Those are the types of tanks where you can really influence the match if you play well. Right now, I’m playing a lot of the Ru 251, the Leopard, the Batchat 25 t and as of late, the T49 light tank and the T-54 lightweight … those two tanks are really growing on me. I love how derpy the T49 is. You just kind of shoot at somebody and hope for the best, then you circle back and do it again. The T-54 lightweight just seems like a very, very consistent vehicle.

Wargaming: You mentioned the derp gun. Do you have any other favorite Tanker terms?

Zomb1efood: I love using RIP. Any time something bad happens, RIP, Rest in Peace, see ya. I will make soaked a thing one day. It’s about making someone feel really uncomfortable. [laughs] It’s a term I use a lot with my friends, but I’m hoping to introduce it in Tanks. Get soaked. 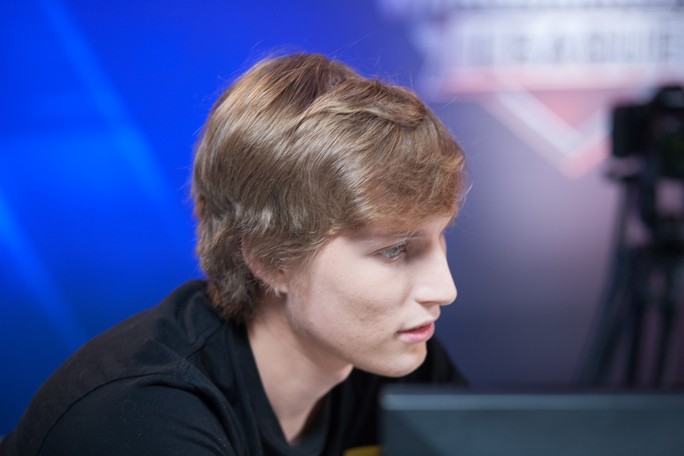 Wargaming: What’s your preliminary scouting report on the Season 5 teams?

Zomb1efood: Everyone is talking about how much more aggressive they are going to play, but I feel like our team was already playing aggressively, so maybe that gives us the upper hand. We know when to just go. There are decisions in the game where if you see this, you see that, you know you need to act on it. Usually, it worked out for us, but a lot of our losses last year were because most of our main players weren’t there. So there was some confusion and some mismatched chemistry going on, and that’s something that won’t happen this season.

This season’s new format is going to really benefit the more innovative, aggressive teams, and that suits us just fine.