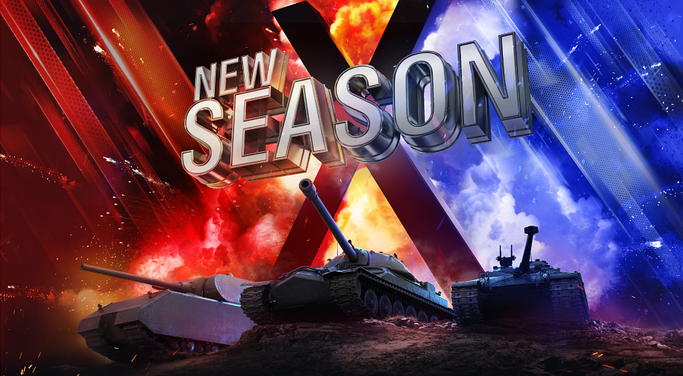 It's two weeks into the WGLNA season, two things are certain: Noble eSports looks dominant in the new tier X format, and roster changes are about to shake up the league.

It should make for some explosive upcoming match-ups as teams attempt to fight their way to the final four and their shot to compete at the WGLNA Season II championship, going down live February 27 at the Downtown Grand in Las Vegas, Nevada.

This week should go a long way in helping sort out the contenders from the pretenders, as Aquatic M60s take on o7, and Simple Tankers battle eClipse on Tuesday, while Thursday's firefights are highlighted by Aquatic M60s versus Simple Tankers (non-broadcast), eClipse battling Ping999, and SIMP's new lineup going up against DING_NA.

As always, check out BattleViewer.com for the most in-depth viewing experience, with the action kicking off at 17:00 PT Tuesday and Thursday nights.