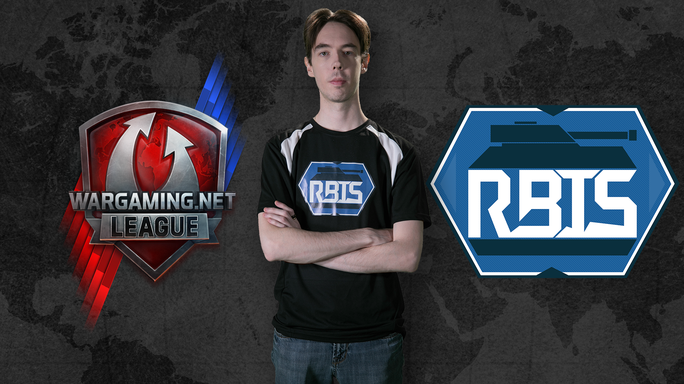 Hear the team name RBIS, and baseball fans might think the World of Tanks team is all about runs batted in.

In the WGLNA, RBIS stands for Romantic Bulbasaur Iguana Squad. That’s about as far away from a baseball diamond as you can get.

Wargaming’s Jon Robinson sat down with the “Unnomable” one, to get his thoughts on his team’s name, Season 5, and how attack/defense helped change the eSports battlefield.

Unnomable: You know, like when you’re hungry and you want to nom something … nom-nom-nom! Well, I’m Unnomable. You can’t eat me. (Laughs)

Wargaming: I hear your girlfriend introduced you to World of Tanks.

Unnomable: Yeah, my girlfriend (foodie from RBIS) was playing and she asked me if I wanted to try. She was already past the point of being bad in the game and suicide scouting, so she was helping me and telling me what not to do. She is one of the few females to ever play in the Gold League, so that’s really cool.

Wargaming: Does the game ever cause any arguments?

Unnomable: Sometimes.  I try to stay calm through a lot of the stuff when we play because I don’t like getting stressed out during the game, but sometimes if I don’t do something right or if I don’t push the action a certain way, she gets kind of upset. (Laughs) 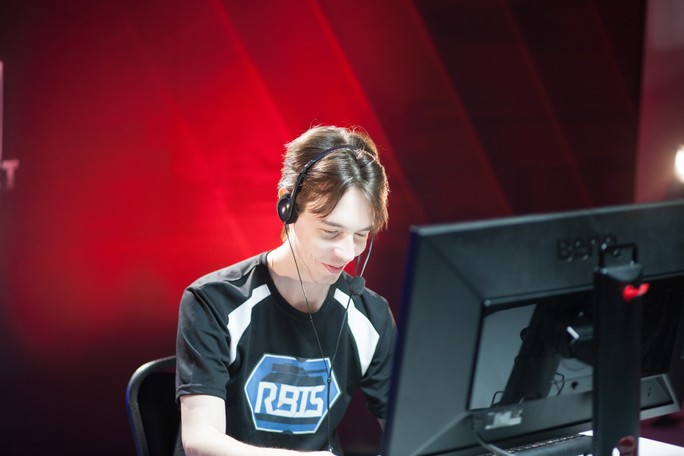 Wargaming: So how did you become a Romantic Bulbasaur?

Unnomable: The Romantic Bulbasaur came from foodie and I. It would be like, “Are you OK?” and I would be like, “Yeah, I’m Bulbasaur (the popular Pokemon character).” The romantic part speaks for itself because, well, I’m a romantic.

Wargaming: Now that you’ve brought the nom-nom-nom and Bulbasaur into the Tanks vocab, do you have any other favorite terms you’re hoping to catch on?

Unnomable: My favorite terminology is butt poking. It’s what normal people call side-scraping, but I find that a dumb term. To me, you’re poking your butt out and hoping people bounce on your butt. That’s fun.

Unnomable: The T-54 was my baby girl. It was my absolute favorite tank for a long time. That was my first tank to break 3K damage per game. It’s just so good, it could do anything. It could take hits, it could flank, it was mobile, it had bouncy armor … I just love everything about that tank.

Wargaming: What advice would you give fans looking to up their Tanks game? 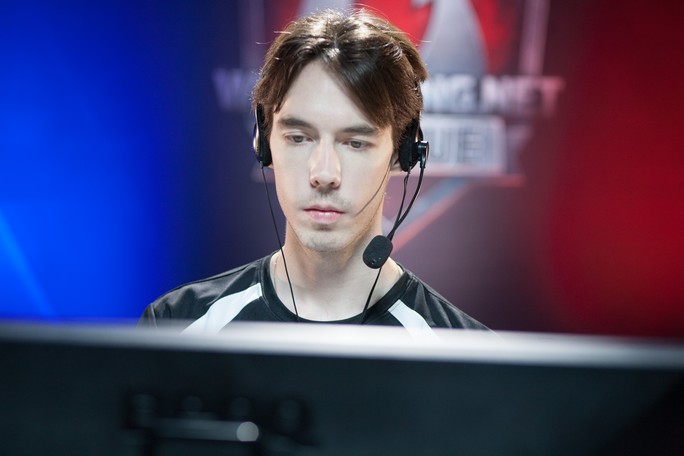 Wargaming: How do you see the new attack/defense format changing the league?

Unnomable: It reduces camping, which is a really good thing. The Finals weren’t very entertaining for the viewer, and that’s what this is about, entertaining the viewer. You have to have an entertaining product, and you can’t do that with tanks camping for 10 minutes at a time. It’s just not entertaining, not fun for anyone. The new light tanks are the key to everything now, and the matches are a lot more fun to play … and watch.

Wargaming: Do you have a favorite recent kill in the game?

Unnomable: The opposing team had an artillery left alive who was trying to TD mode me, but he ended up shooting the gun barrel of a dead tank and killing himself instead. It was fantastic. I was like, “What just happened?” We won that one out of nowhere.  I couldn’t believe it.

Wargaming: Talk around the league is RBIS is one of the favorites to win it all this season. What makes you guys such a tough match-up?

Unnomable: Because if we don’t know what we’re doing, how can the enemy.