Tanker Q&A: BabyHalo on Relegation, Season 5, and The U 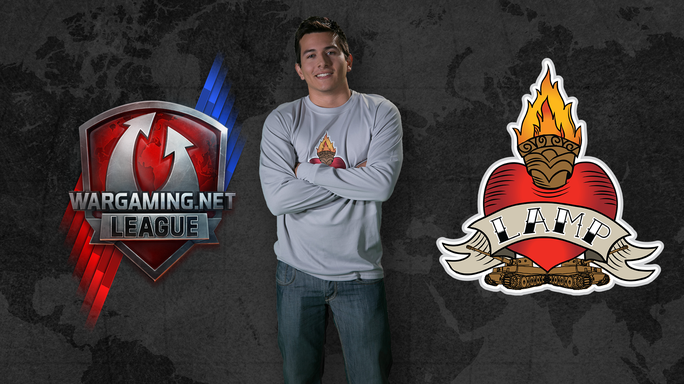 It’s all about The U.

That’s right, the University of Miami, the school that seemingly invented swag with athletes from Michael Irvin to Warren Sapp (and even The Rock) now has its first eSports professional, and he goes by the name BabyHalo.

Does he tell flankers to go “wide right” just for laughs?

Wargaming’s Jon Robinson sat down with student and tanker Mark “BabyHalo” Zavala to get his thoughts on WGLNA Season 5, I Love Lamp, and of course, The U (it’s a Canes thing, you wouldn’t understand).

Are you the only professional eSports player at The U?

That I know of, yeah. There is a gaming club, and some of those members are really good at games like Super Smash Bros. Brawl. I like to play Brawl for fun, but these guys are ridiculously talented at the game. I just don’t think anyone else plays in an official league like the WGLNA.

How difficult is it to balance you school life and your time playing Tanks?

It was rough about a semester ago. I was more focused playing the game than in my studies, but then, once a certain grade from a test came, I had to take a step back like, “What are you doing?” I had to completely change my mindset. I reduced my gaming to two hours during the nighttime and during the weekends. I need to focus more on school, and that’s been the regimen since last semester. 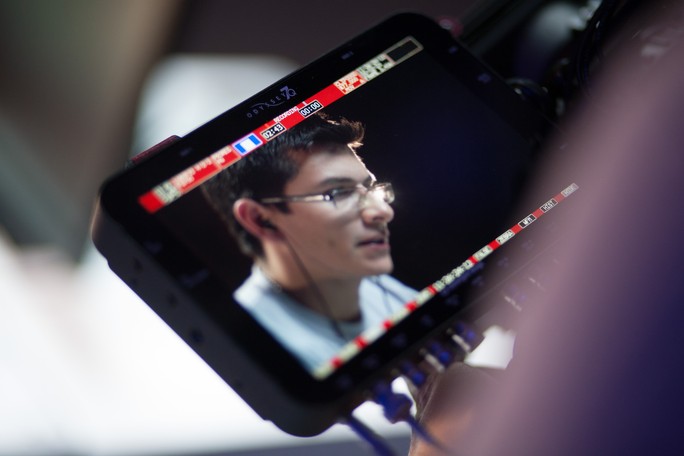 I Love Lamp is the only Silver League team to win their way into the Gold League through relegation. Were you surprised?

It’s really exciting , but honestly, we didn’t expect to make it this far. It was one of our goals, for sure, but we didn’t think that this season would be the season. We found out about relegation and we were like, “We’re not out of it. We can still make it. We’re in the Top 6!” We then took several weeks to prepare, studying how River of Blood played so we’d be ready once that relegation battle began. It was awesome when we won. It was an incredible surprise, especially since we were the only Silver League team to advance. A couple of hours before our match, we were watching as The GooglyBobbers were going against Penguin Mafia, and Penguin Mafia seemed to have it in the bag, so we all disconnected from viewing in order to get mentally prepared for our own match. After we made it through relegation, we were shocked when we found out we were the only ones who made it and that Penguin Mafia ended up losing.

Season 5 introduces the new 7/54, attack/defense format into play. Is this the great equalizer teams were hoping for?

It’s funny because everyone thinks that by having a new format, it brings everyone to an even level, but I actually think the opposite. You know that the really good teams are going to be practicing with different tank compositions for hundreds of hours before the season starts. You know a team like S.I.M.P. has probably been practicing the new mode 100 hours a week for the past three weeks, and they might be going up against a team who only put in 50 hours of practice total. So that first match, you might be torn apart if you’re not ready. It all comes down to practice time at this point.

Do you guys have what it takes to do some damage in the Gold League?

I think we’ll fare quite well. It’s not impossible, just look at RBIS. I think we have what it takes to surprise a lot of teams. We just need to sit down and play our best because we don’t know how our best will fare against the best. It was good enough to knock out River of Blood, so that was a good measuring stick, but right now we need to see how we will do up against teams like S.I.M.P. and RBIS.

What’s your favorite tank in the game?

I like running the AMX 13 90 because it can just cause so much trouble. You can quickly get to a spot and light the entire team, then if your team is confident enough, take out two or three tanks, then you can relocate to different areas and do the same. It requires thinking, as you always have to be dynamic in seeing opportunities. Do I passive scout or do I have to be running around right now? What does the team need? It’s a really fun tank to play. 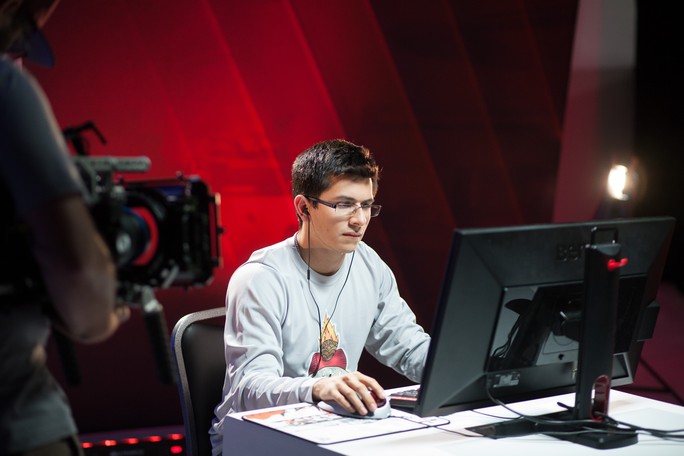 How did you get the nickname BabyHalo?

I was such a huge fan of Halo back when I was in middle school, I used to play that game like, no life, seven-to-eight hours a day. [laughs] That was my first gamertag ever, and it just stuck with me.

If I was going to scout your Tanks game, what would I see? What’s do you add to your team?

I recently started calling for the team. Actually, my first time calling for the team in a high-pressure situation was during relegation. I had been calling some team battles, but nothing with that much tension. I found that I do relatively well when I call while playing a slow tank like an IS-3. If I don’t call, then I’d rather play a 13 90.

What advice would you give to someone who wants to move up the ranks and one day make it to the Gold League?