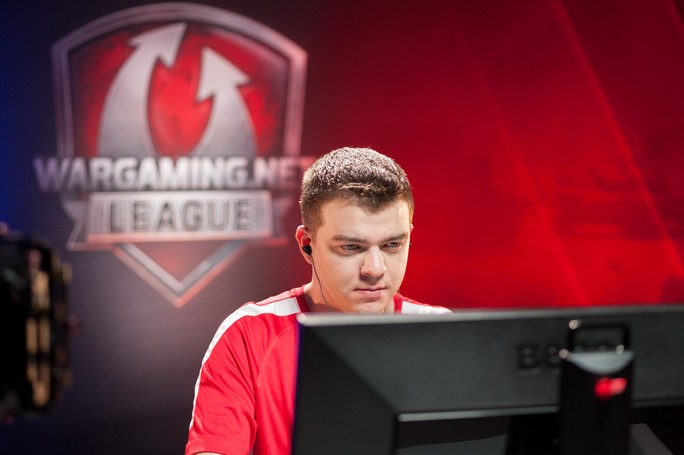 The Michael Jordan of Tanks, Kirill “Sov13t” Bondar has been chasing championships since Wargaming first launched its eSports campaign back in 2013. But with perennial favorites Fnatic disbanding after last season, there were questions concerning whether the superstar free agent would sign with another team or retire from the game all together.

That’s right, the former foes have agreed to join forces as the WGLNA Season 4 defending champs (now calling themselves RUlette) have added Sov13t to their roster in hopes of making a run at becoming only the second team ever to win back-to-back World of Tanks titles in North America.

Like we said, the kid knows a thing or two about winning championships.

Wargaming: How does one of the leaders from Fnatic end up teaming with #RU?

Sov13t: For Fnatic, last season was going to be our last regardless of the outcome. Starting off from the very first preseason game to the season to the playoffs, we had some players who expressed absolutely no interest in continuing to play World of Tanks. We knew it was our last hurrah, so going into the Finals, we tried not to put too much pressure on ourselves, but for Fnatic or Fulcrum Gaming, it was always about one thing: You finish first or not at all. So the moment we lost and were out of contention, it was just about waiting it out and having the season come to a conclusion. At the end of the season, I was one of those players interested in retiring from World of Tanks. At that time, #RU was going to leave the scene as well, but after the season, I think winning helped change their minds and some of the guys from #RU expressed interest to stay and see what next season had in store. They approached me to see if I could fill one of the roster spots that had been vacated, and here we are. We’re renaming ourselves RUlette, keeping the RU for continuity and making sure that the team #RU remains the champion forever.

Wargaming: At the Season 4 Finals, Fnatic members basically walked off stage shouting profanities as they left the building? What happened?

Sov13t: I was probably one of them as well. [laughs] The changes that are coming in Season 5 are long overdue. The changes to assault mode, the changes to the map and the format are quite significant, and it might rejuvenate the eSport. We’re hoping that our fans and everyone reacts positively to it, in turn meaning bigger audience numbers, bigger events and bigger prizing.

We’re happy to see that finally eSports is getting the attention it deserves from the game’s developers. The game before was so restrictive and so plain, it wasn’t fun to watch for the audience. With the changes to Season 5, the game is going to evolve dramatically. With the two cap circles, the game is going to be much more dynamic. A team can no longer be known for being passive, and if they are, that passive play will get you a loss. You need to be aggressive, and your team needs to be a lot more dynamic if you want to pull out the victory. Map control will be key. And when you look back, map control was something that was really neglected in the previous format. 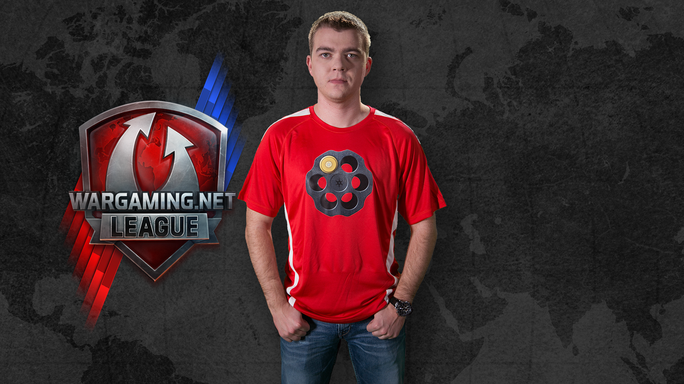 Wargaming: If someone is just starting out playing World of Tanks competitively, what advice would you give them on how they can one day try and reach your level of play?

Sov13t: Starting off, work on your consistency. I think consistency is one of the most important factors because pro players, regardless if you are number one statistically, number 20, or dead last, if you’re consistent and your team can rely on your consistency from game one to game seven, you will always be a valuable member of the team. If you are inconsistent, where you damage more in one game but don’t scout enough, where in the next game, you’re scouting but you’re not doing enough damage, you’re making life difficult for your team. You need to find a niche that you’re comfortable with and keep improving on it. So starting off, don’t worry about anything else, and definitely don’t let emotions get in the way. Just work on that consistency and the rest will come. I know a lot of the emphasis in World of Tanks is on stats, but numbers in professional play are way less important than the Ws for the team. That’s the end all be all. That’s what wins money.

Wargaming: When it comes to playing Tanks, what do you think is your best trait?

Sov13t: I would say it’s being able to cope with the pressure, and regardless of the outcome, always being able to take away something from the result. Even when winning, I always try to be critical of our win, and of course, losing, I’m going to be critical on why we just lost. But even in a loss, there are always good things to take away, so that analytical part of me is what I bring to the team.

Wargaming: So many teams are changing rosters or disbanding all together these days. What’s the most difficult aspect of keeping a core group together throughout multiple seasons?

Sov13t: The toughest part about keeping a team together is motivation. World of Tanks eSport is going through its teething phase, so to speak. There are a lot of changes, especially going into Season 5 where we are seeing a completely different rules set. So even for the players who have been playing tournaments since the beginning, we need to learn almost the entire game over again. The rhythm is going to change, the overall feel is going to change, and all those things require motivation and dedication. It’s going to be hard for some. I know a lot of teams have full-time or part-time students or players with full-time jobs, so taking a game seriously when you have all of these other time commitments can be difficult to overcome, even if you are able to make some money playing the game.

Wargaming: Who do you see as the biggest threat to knock RUlette off top in Season 5?

Sov13t: First of all, defending a title is going to be difficult, especially in the new format. We may be the champion of the previous format, but in my previous championships with Fulcrum Gaming, I know that the key to defending the title is not letting it get to your head. I think RUlette has that mentality going into this season. In terms of competition, of course, a team like S.I.M.P. is always a threat. They’re a group of veterans who have also been around from the very beginning, although they have changed their roster through the years as well, and you have to. You have to adapt and make adjustments constantly if you want to remain on top. But there are some new teams out there that shouldn’t be overlooked. With the new format, everybody is on equal footing. Nobody has experience in this format, so the only things the veteran teams have over the younger ones is experience playing in front of live crowds. It might not sound like a big deal, but when you’re playing under the big lights and the top prize money is on the line and the crowd is starting to yell, not everybody has the ability to step up and play their best in that type of situation. 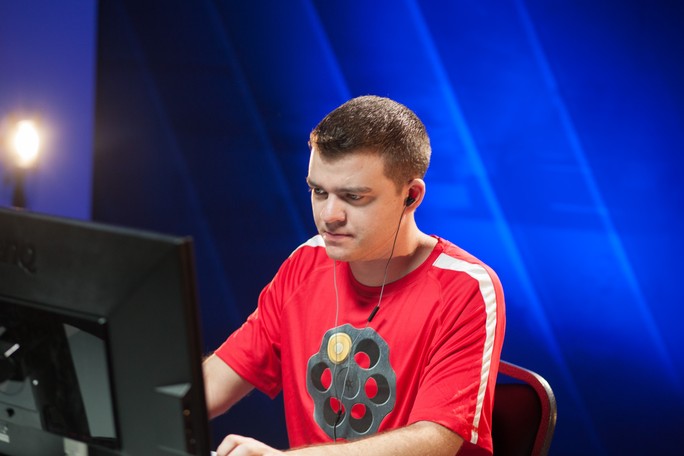 Wargaming: For the fans out there watching your streams and watching you play Tanks, what do you think is the biggest misconception they have about what it takes to be an eSports professional?

Sov13t: Being an eSports professional comes down to a balancing act. It’s always a balance between making it fun and having a good time while also being serious about the game. At the end of the day, if you’re a competitive person, you want to go full bore and there’s no in between. So a lot of our viewers, a lot of our fans might not realize how stressful it is as you’re trying to balance personal time, bonding with the team, and having fun with the game while at the same time bringing out your serious side. All of this needs to be in balance for you to be able to compete at the highest level.

Wargaming: What do your former teammates think about you joining RUlette?

Sov13t: I think a lot of them are surprised I’m sticking around, but at the same time, when we first joined the league, we used to scrimmage with #RU all the time, and we were always very supportive of each other. We’ve always been friendly with them, so I don’t think they were surprised about what team I decided to join when they heard I was coming back, but believe me, there were plenty of jokes being made.

Wargaming: Any we can print?