With The Grand Finals getting closer, let us re-introduce you to the champions from North America: eLevate and RUlette! 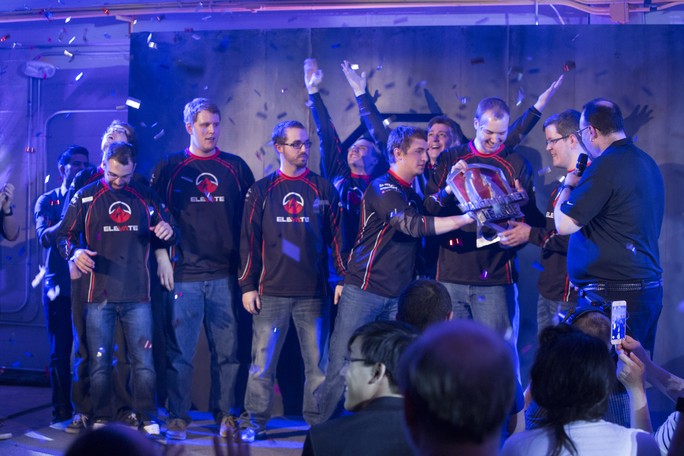 eLevate: The most aggressive team in North America! eLevate defeated I Love Lamp to win the Season 5 WGLNA championship. Formerly known as Burn All Empires, the team competed in Rumble in the West, and is led by two of the top players on the NA scene, GeeForcer and Serenity17. 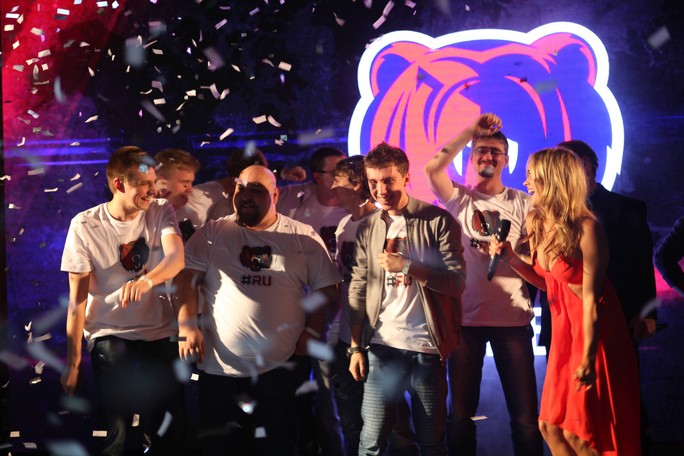 RUlette: The winners of WGLNA Season 4, RUlette, also known as #RU, has competed across the globe from Poland to China. The team’s cunning strategies and bold gameplay could make them a team worth watching at the Grand Finals. Disclaimer: Team #RU (in the photograph) underwent roster changes when changing to team RUlette for Season 5. The new team roster will be the one attending The Grand Finals.