The fourth episode of Frontline 2019 starts May 13 and will be available until May 20. This is your chance to experience epic 30v30 battles, win heaps of rewards, and join the race for formidable reward tanks!

Find out all the details, including rewards and precise specifications, in our dedicated Frontline: Regulations:

At the Garage screen, click on "Random Battle" (to the right of the big red "Battle!" button) at the top of the screen.

Select "Frontline" from the pull-down menu. Select a Tier VIII vehicle, and then click the "Battle!" button.

It's not too late to join the fight and win heaps of rewards! In the fourth Episode, you have the first opportunity to purchase any of the 11 original rental tanks available in Frontline this year at a discounted rate.

If you spent Gold on tank rentals in previous Episodes, it was saved in a special fund. It doesn't matter what vehicles and for how long you've rented them — now you can use your fund to expand your tanking collection at a discounted rate! The discount is calculated depending on how much Gold you spent on renting vehicles.

Here’s a recap of the rental mechanics to refresh your memory:

Take advantage of sweet discounts on these great tanks, pick your vehicle, and push for victory!

Lifting the Veil of Secrecy: Characteristics of the Emil 1951

As you all already know, one of the main rewards of Frontline 2019 is the Emil 1951, a Swedish Tier VIII Premium heavy tank with an autoloader, which is brand new and exclusive to Frontline. This is a reward worthy of your efforts, victories, and will to win, Commanders!

After long periods of testing and additional tweaks, we're finally ready to lift the veil of secrecy and show you the finalized characteristics of this formidable brawler. Starting from the fourth Episode, it will be available in the game client. 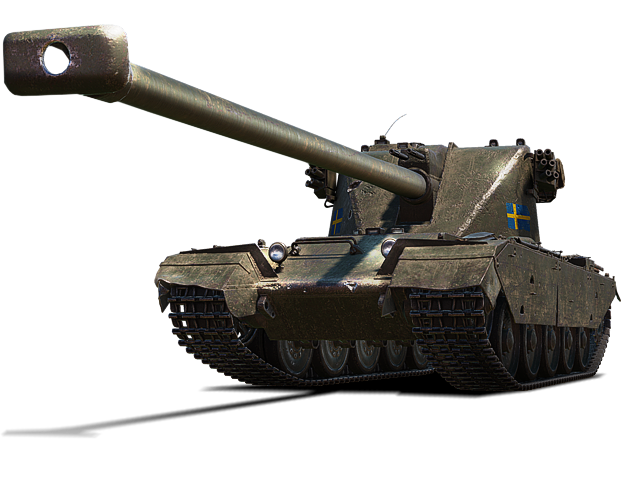 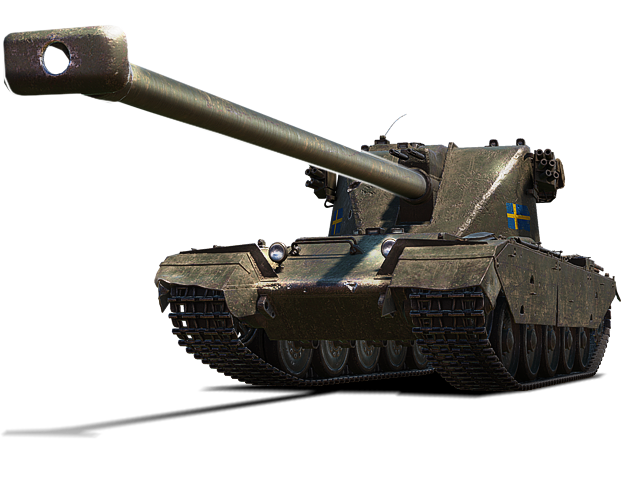 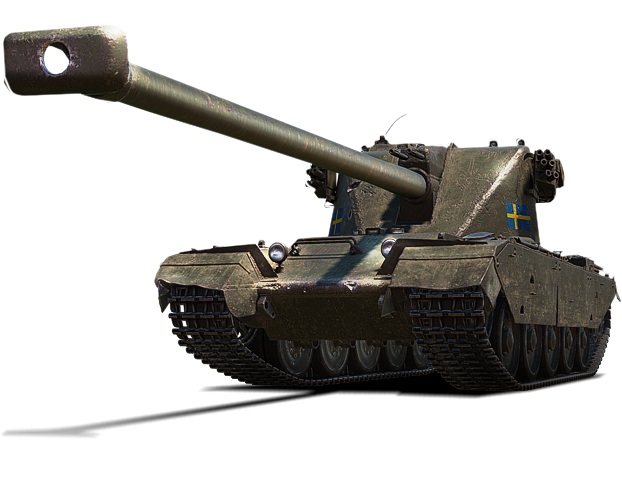 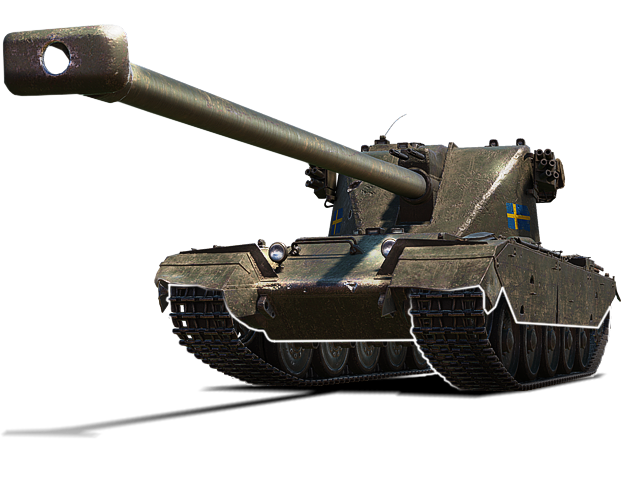 The best way to improve this vehicle’s performance and survivability is to take advantage of its good gun depression angle. Use rough terrain to hide the vehicle’s hull from enemy shells, showing only the solid turret, and fire the whole magazine to take down targets. Less time under enemy fire, more time unlocking the vehicle’s potential.
Mobility

The Emil 1951 has the mobility and maneuverability of a fire support vehicle. It will allow you to follow the advances of your allies, outflank enemy positions, and escape enemy fire when needed. It’s important to know what this vehicle is capable of, since, despite the Emil’s top speed of 45 km/h, this vehicle is a marathon runner rather than a sprinter!

The Emil 1951 is a maneuverable heavy tank with good aiming time and can deal 360 points of alpha damage. Use its good mobility to get in the thick of it and dominate the battlefield with its main feature, a three-shell autoloader. It does excellent damage per minute and is capable of firing effectively on the move.

We've carefully analyzed the latest Frontline episodes and decided to slightly tweak some balance settings. We believe these adjustments will help make the mode more enjoyable and fair. Let’s get down to details.

First of all, we reworked Airstrikes. Our statistics show that this is one of the least popular Combat Reserves. Obviously, this is due to Airstrikes not causing serious damage to enemies. If shells don't penetrate or simply don't hit targets, then your opponents are only stunned and receive “a slap on the wrist.”

Therefore, we want to make Airstrikes a more attractive option for you, so it can serve as possible alternative to Artillery Strikes. We slightly increased:

Note: At the same time, we slightly reduced the penetration of Airstrikes to better balance these changes.

As a result, Airstrikes will inflict more frequent and light-to-medium damage to all tanks caught in the blast zone. This Combat Reserve will become more predictable and generally more useful for both teams.

Good news for defenders! We've increased the pillboxes’ side armor from 165 to 180 mm, just in time for the fourth Episode. We’re taking this measure to:

An additional 20 mm of side armor will encourage attackers to move closer to the action, try various tactics, and aim more carefully. It will be harder to penetrate the pillboxes, especially at greater angles and for vehicles with mediocre penetration.

In Episode 4, the Engineering ability is available for both teams under existing conditions. However, we’ll reduce the speed bonus for attackers when they capture the base and activate this ability.

This change will give defenders more time to reach the point that is being captured. In addition, they can better control zones, in particular, zone B.

Note: With this adjustment, we're also lending a helping hand to defenders. At the same time, we’re addressing the issue of fast light vehicles capturing the first line bases before tanks from the defending team could even get to them.

Finally, we changed the location of some Respawn positions. Players from the attacking team will now be able to avoid situations where they respawn too close to the base, surrounded by tanks of the defending team, and are destroyed almost immediately. Starting with the upcoming Episode, Respawns will be located further from the epicenter of the battle zones.

As always, feel free to visit our dedicated forum thread and share your thoughts on the upcoming balance tweaks. Good luck in the fourth Episode, Commanders!