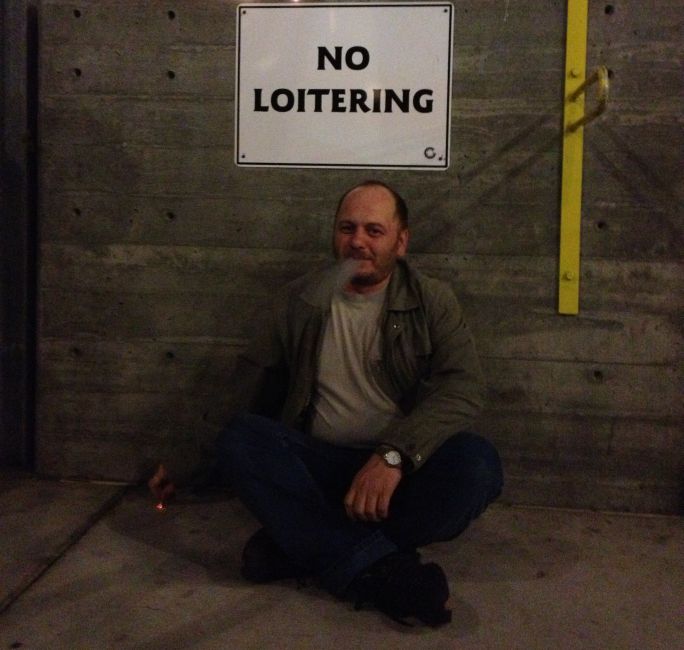 Everyone is invited to post one caption in the thread, but any additional posts from the same author will be deleted (it just makes our job easier for picking a winner). All entries must be completed by December 13, 2012 at 12:01am at which point we'll close the thread and proceed to choose a first, second, and third place winner who'll be announced next Tuesday, December 18th

Winners will receive Gold that can be applied to World of Tanks:

If you miss out on this contest, don't worry. Every Tuesday we'll post a new picture from World of Tanks that you can add captions to, so you'll have plenty of chances to win. Good luck!