As the Clan Portal continues to develop, the next step is an update that will significantly expand what you can do with Clan statistics.

In the current update, we have extended battle statistics regarding a Clan’s activity in Strongholds and on the Global Map. Now, you'll also see stats displaying the number of victories in Skirmishes by Divisions, and the statistics on the Global Map will display a Clan's progress in events and Seasons. Displaying the number of Fame and Victory Points will help you learn more about a Clan's success. 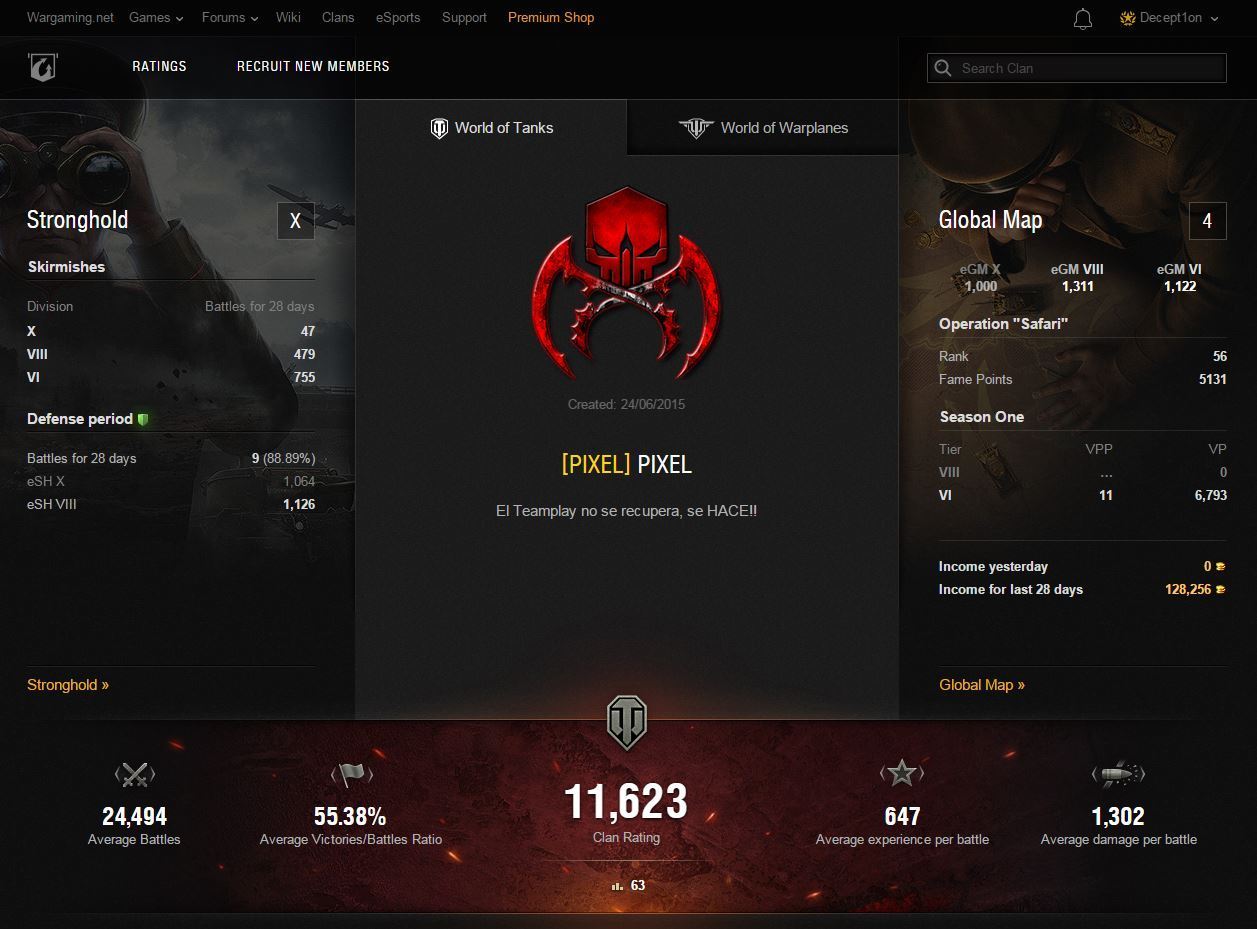 Now, all battles a Clan has had on the Global Map will be divided by tank tier, each with key indicators. 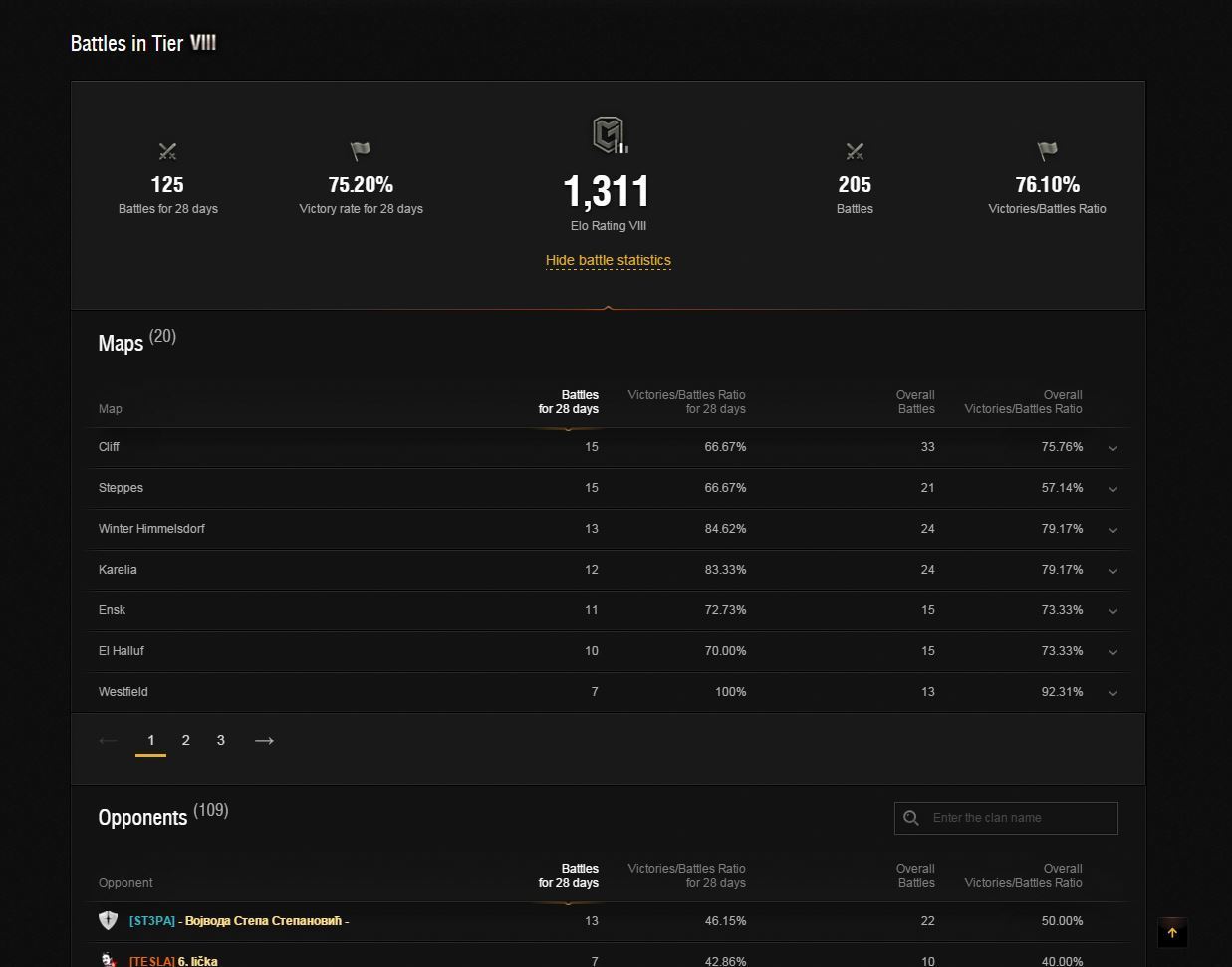 Go to Clan Portal
Discuss on Forum
Next
Select a region
Selecting another region may affect the website content.