The final day of battles will be July 12.

The main reward of the event is one of six Tier Х vehicles available for selection:

The Workshop will be available once again, allowing you to use resources earned in Global Map battles to produce one of the following four Premium vehicles:

In Global Map battles, vehicles can be equipped with Experimental modules.

The best players of the event will receive the brand-new "Guardian of Crown" 3D style for the T95/FV4201 Chieftain.

There are even more rewards that can be redeemed using personal Fame Points: Training Manuals for crews, new styles, camos, and many of the rewards previously available.

More Possibilities and Rewards for Players

The amount of rewards that players can earn during the event has been increased.

Players earn Fame Points in battles. When the event is over, players will be able to exchange these Fame Points for rewards (including one of the Tier X vehicles). Also, the player's position on the Personal Leaderboard determines whether the "Guardian of Crown" 3D style, the "Damascus Steel" 2D style, Bonds, or the Global Map Legend badge will be given.

The speed at which personal Fame Points are received depends more on the player. Similar to previous events, each participant needs to decide for themselves whether to exchange personal Fame Points for bonuses or accumulate them to spend on various rewards when the event is over.

Players can use their personal Fame Points to purchase bonuses that increase the number of Fame Points earned in battles. However, make sure to use this mechanic wisely.

After each battle during the event, players will receive various resources that can be used in the Workshop to make parts and receive Premium vehicles.

Players will also be able to use Experimental modules to increase their vehicle's battle performance.

The higher a Clan's position in the Alley of Fame, the more Gold the Clan will receive for the Clan Treasury, and its players will receive a multiplier to their personal Bond reward.

The playing field will be similar to previous events. Divided into three Fronts, each has its own size, bonuses, and specific number of Fame Points that can be earned. The Clan leader's task is to develop a strategy to achieve the Clan's goals.

Please study the detailed event regulations to get an understanding of the new event mechanics.

The reward system will be similar to previous events. All participants will choose their rewards depending on their activity during the event.

Moreover, during the event, participants will be able to make Premium Tier VII or Tier VIII vehicles using the Workshop.

Once the event is over, it will be possible to exchange earned Fame Points for rewards. The cost of the rewarded vehicle will be equal to the number of personal Fame Points earned by the player who took position 2,200.

Players who finished in the Alley of Fame but didn't earn a sufficient amount of Fame Points will be able to participate in the Bond auction and compete for one of 450 reward vehicles.

In addition to the possibility of selecting a reward, there is still the traditional reward for positions earned in the Alley of Fame: Bonds. Personal rewards will depend not only on the number of Fame Points gained by players but also on the successful performance of their Clans. Players will receive a base reward for their rank, while the Clan's position on the Leaderboard will apply a certain multiplier to this reward.

The reward system for Clans will remain similar to the one in previous events. Clans receive Gold in their treasury and the aforementioned Bond multiplier for their players.

The top 10% of players will get the "Damascus Steel" style. They will also receive a decal that can be applied to their vehicles for each award and badge a player earns.

Rewards for Players Who Achieve Ranks in the Alley of Fame 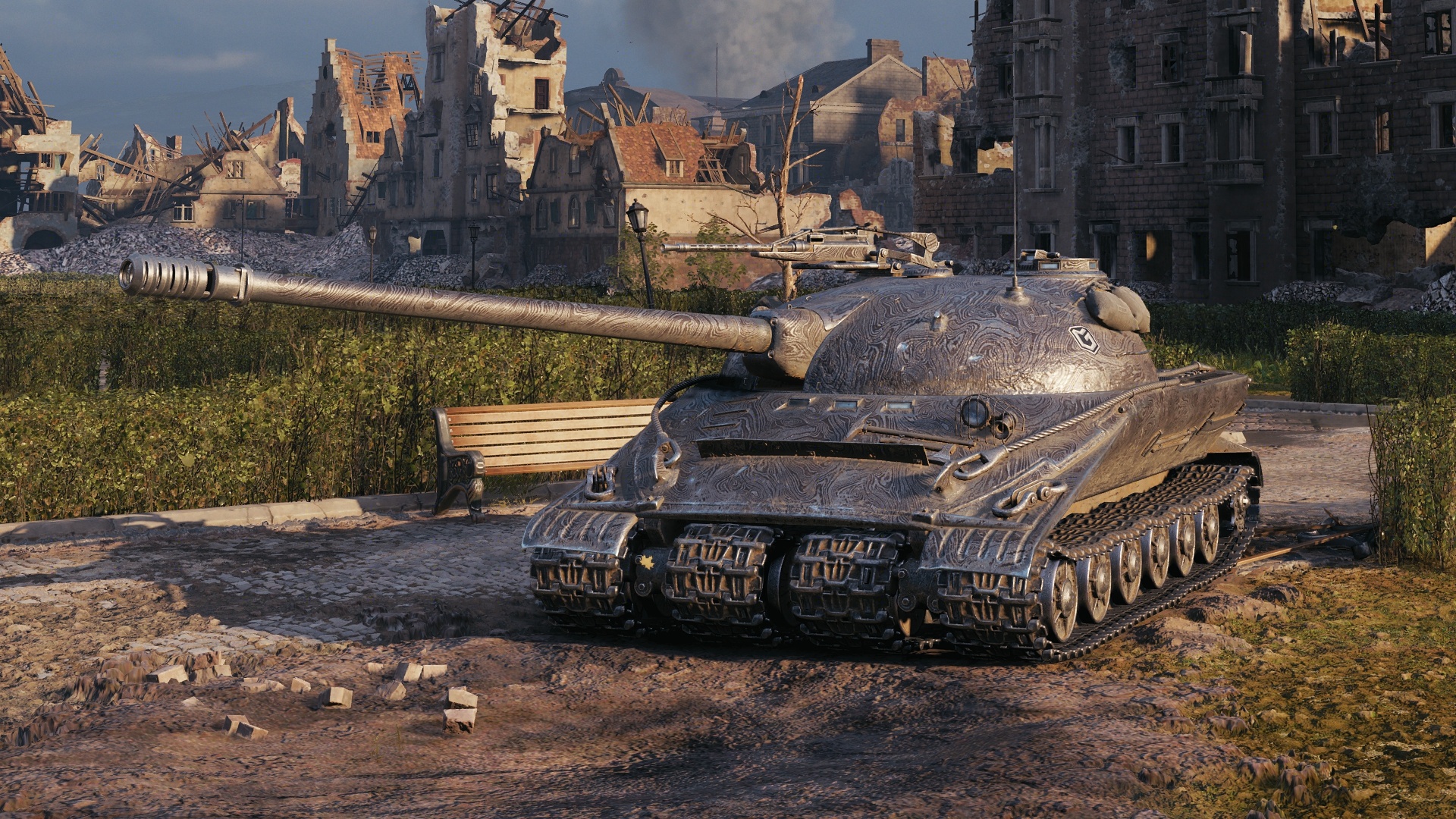 Vehicles that can be produced in the Workshop:

Clans will receive 3,025,000  Gold in total for their treasuries. Moreover, Clan members will be given a multiplier (up to x7) to their personal reward of Bonds, depending on the Clan's position in the Alley of Fame.

We will hold an event after the season for the top teams!