An exciting player-organized event is about to begin on the Global Map! 20 Clans are positioned in the Northern US and Southern Canada and are ready for a full-scale war. 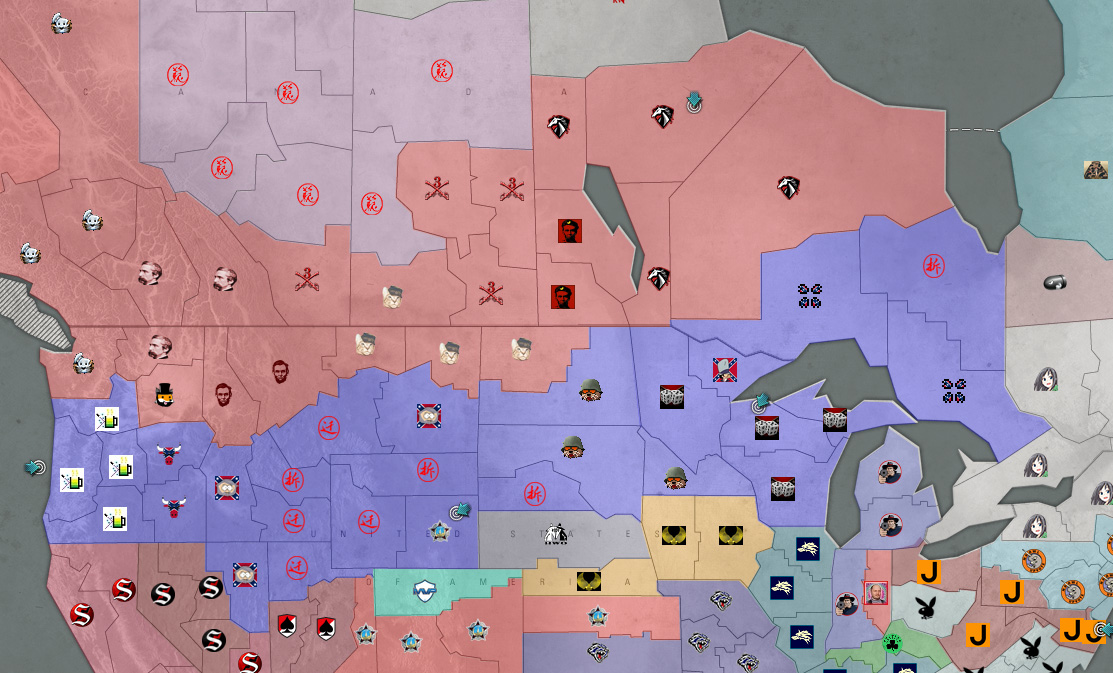 War is about to begin...

Will President Abraham Inchon PowerPoint The North to victory, or will The South rise again under the command of President JayZ Davis?

Even if you're not in one of the Clans involved, you will still be able to enjoy this event. More than 20 players will be streaming their battles, giving you a rare look at Clan Wars battles at the highest level. You can see the full list of streamers and the scoring of the event right here, generously hosted on WoTManager.

What are they fighting for?