[Update] In today's episode, we managed to snag some time with Wargaming.net Producer for Clan Wars, Mr Kirill Mal, where he will be answering questions about New Campaigns and Clan Wars development.

We’re pleased to announce a new era for Clan Wars -- Campaigns -- a seasonal approach, featuring special rules, incredible prizes, and unique achievements! These large-scale events will take place throughout the year giving clans, both large and small, several opportunities to win their share of loot and glory.

What is the Purpose of Campaigns?

Clan Wars Campaigns is an ambitious project that will change the face of Clan Wars forever. We've learned many things over the course of running Clan Wars up to this point and want to make improvements based on the knowledge we’ve gained. We have three major principles in mind while designing these changes:

We built a dynamic campaign system and want to make more people aware of and able to participate.  Currently, only a small portion of our players engage in Clan Wars. We want to open that experience to more of our community.

Campaigns will allow us to introduce players into Clan Wars sooner. For example, we’ll be able to adjust things like the tiers of tanks involved in a particular stage of an event. Lower tiers will allow newer clans to participate in the early stages of the Campaigns. This experience will drive them to learn more and then be able to participate at a higher level.

There will be many great stories to tell and we want to share them with the rest of the community. Short articles and video are the perfect medium by which to keep the community informed of the progress in each event. We want to make sure that clans that make a major impact are given the credit they deserve.

A major objective of Campaigns is to make the map more dynamic. With the formations of large alliances over long periods of time, the Global Map can stagnate with diplomacy being more important than game skill. The campaign system will run for a specific duration and have multiple stages that will have specific objectives.

While diplomacy will still play a significant part in success, it will be harder to coordinate blocking the map with the objectives changing between stages. These changes should create a much more dynamic system with more battles per night as players fight over provinces to achieve these goals.

Improving the rewards of Clan Wars is our last major objective. Players will spend many hours planning and battling over the Global Map and we want to reward that time spent. In addition to the unique medals and in-game Gold that will be awarded during our first Campaign, a unique tier X medium clan tank M60 will be awarded to the highest scoring clans! This tank is the ultimate status symbol and will be available to show off in standard battles as well as Clan Wars, company battles, and training battles. To receive any reward aside of gold, including, but not limiting with achievements and special tank, players will have participate in at least some clan wars battles (up to 10) as part of clan-victor. Regulations will be announced for each prize separately.

How Will it Work?

Campaigns will consist of several stages, during which participants will strive to achieve different goals while earning Victory Points (VP) for their clan. Clans that gain the most points during each stage will be rewarded; clans that have the most VP at the very end of the Campaign will receive truly epic prizes. On top of that, all VP’s earned will be converted into gold for the clan treasur after the Campaign ends.

During our first Campaign, the Top-5 clans for each stage and the Top-30 clans for the whole campaign will receive the M60 tank once the campaign ends. 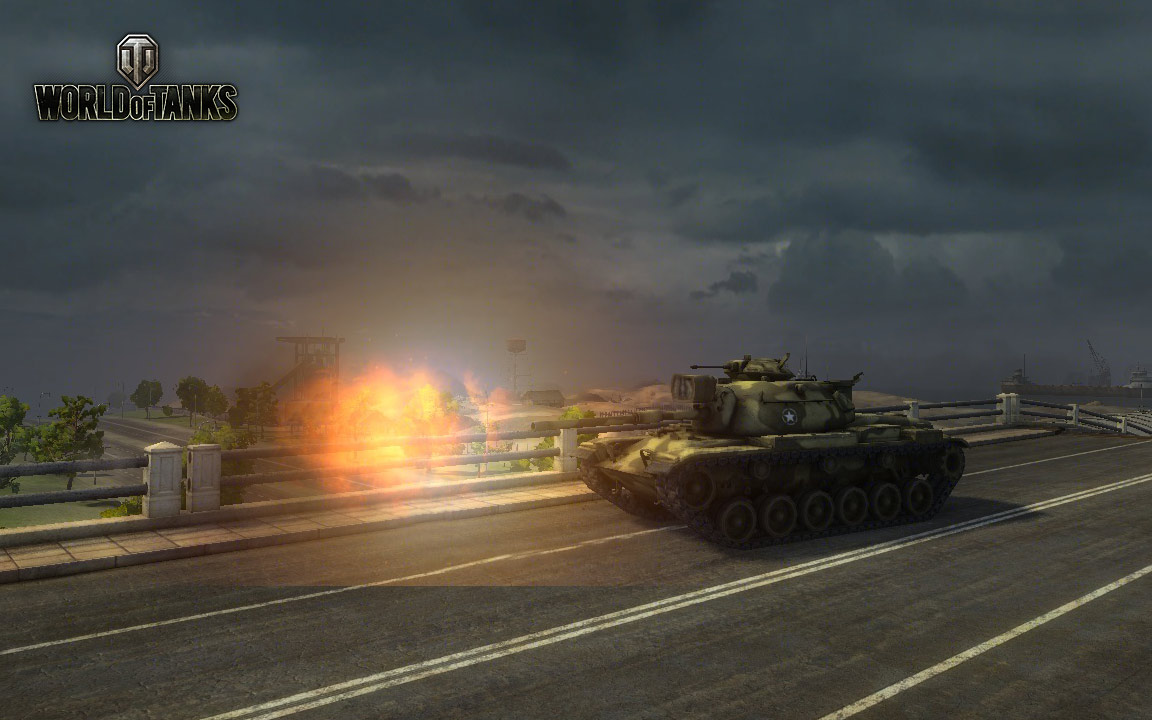 The top clan of the Campaign will receive a ‘Legendary’ medal, the runner-up will proudly wear ‘Indestructible’ medal, while the ‘Veteran’ medal is reserved for third place.

Additionally, for playing at least one battle during the Campaign, players will receive a special ‘Campaign Participant’ medal.

Players can only ever receive the M60 once, even if their Clan achieves multiple victories during the first Campaign. If you deliberately or accidentally sell the M60, no compensation will be provided if you later change your mind. To receive the M60 for the Top-30 or Campaign award achievement as a prize, clan members should participate in at least 10 battles with their clan during the Campaign.

When Does it Start?

The rules, goals, and conditions for each stage will be announced gradually. A specific news article will provide everything you need to know for each stage. Watch the news for the complete information on the first stage – Landlords – including the details for objectives, Victory Points, and more on May 22, 2013.

The first campaign itself will begin on June 10th, and, starting from May 27th, all those that participate in CW beforehand in at least one battle will receive a medal of CW participation.

What Will Happen After Campaigns?

The Global Map will be locked for a short period of time. Afterwards, the map will be wiped and a "Redivision" of the world will take place.  After the "Redivsion" the map will be changed to its stage before the campaign. Details on this process will be provided before the first Campaign ends.

Are you ready to battle? It’s time to lead your Clan into the annals of history by taking part in the first ever Clan Wars Campaign! Good luck!