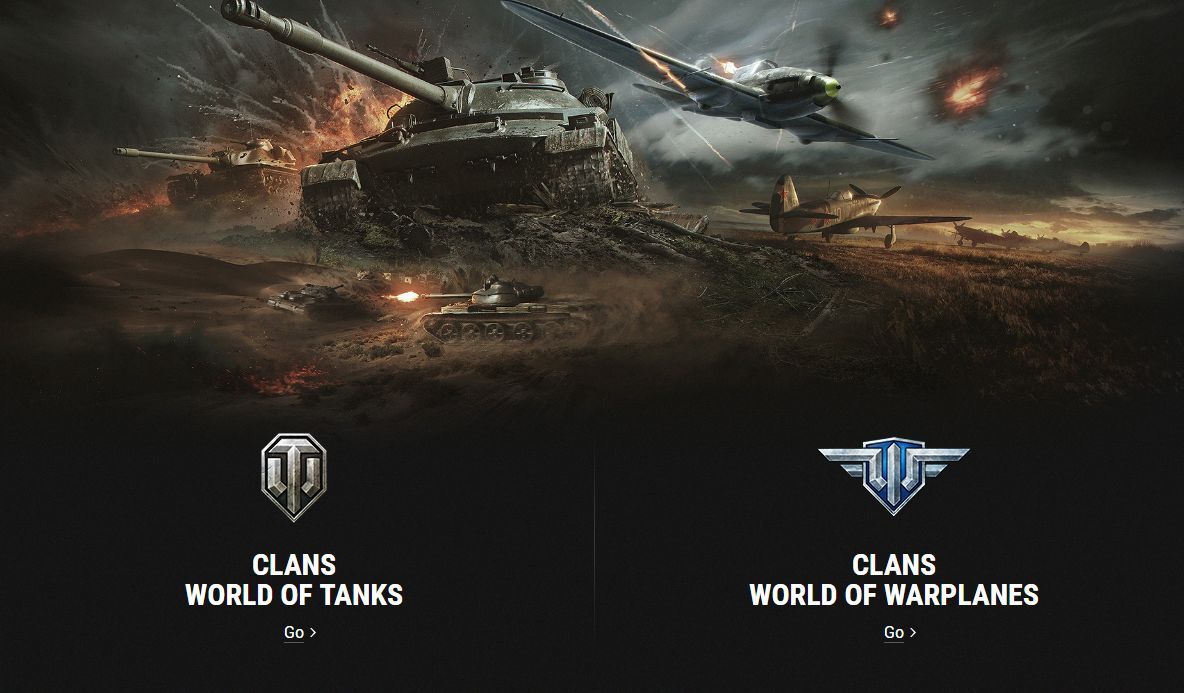 This is all so the games don't "distract" from one another with statistics or battle performance -- all this information will be in separate sections of the Clan portal. You can see each section by clicking the buttons on the side menu.

Automated approval of Clan applications is now available. Select the "automated application approval" option and set selection criteria (number of battles, victory rate, etc). From there, players who match your requirements can be accepted without the additional Clan Officer approval. 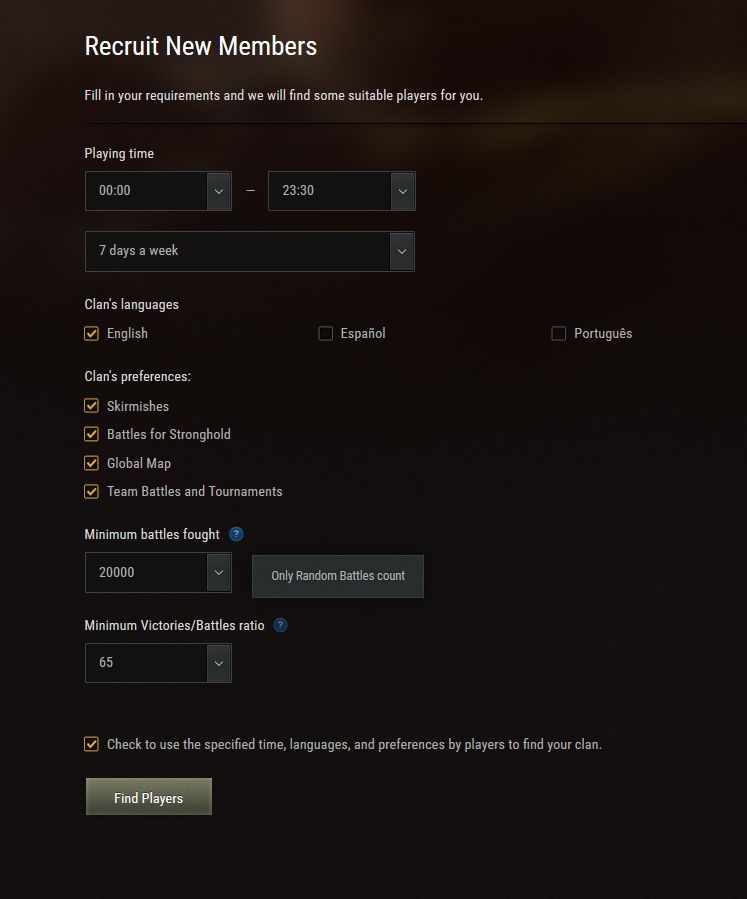 When considering new Clan members, you can view personal and battle stats by filtering battle types and time period. The Applications and Invitation pages will show who has already applied to your Clan and those who match your requirements, so it'll be easy to find new Clan members! The same goes for players looking for the perfect Clan.

Creating a new Clan is easier than ever! All you need is to enter the Clan name, tag, and pay the Gold fee. All other information can be filled in later.

When uploading a Clan emblem of at least 190 pixels (on one side; no more than 10 MB), all other specifications will be made automatically.