The final two weeks of Clan League is underway! It all starts with four quarterfinal matches in Challengers League. The winners of these matches will move on to next week's semifinals.

Tomorrow, the Champions League ends with the highly anticipated final match between

[MAHOU].  These two titans will duke it out for bragging rights, and the honor of being the best Clan on NA. Don't miss it! 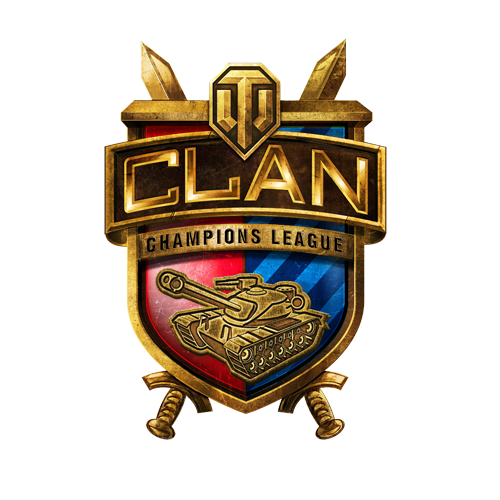 In the player-organized Pro Bowl, 64 Clan League players will face each other in one last hurrah.

Even if you're not in one of the Clans involved, you can still watch the action!