Update: now included, Regulations for Campaign 2 and a brief Guide to Victory Points and Fame.

The first Clan Wars Campaign, which ran from June 10 to July 22, was met with a lot of praise from players. Since then, we have worked very hard on making the concept even more enjoyable. Now we are happy to announce that the Second Campaign is ready to be launched!

The full list of Regulations for Campaign 2 is now available.

This is what you can expect:

The Campaign will be launched on November 5 and consist of three Stages:

At the beginning of each stage, a "re-devision" of the Global Map will be performed. In this, all provinces will be turned into landing zones. The first Stage will also start with a wipe.

Each Stage will feature vehicles of specific Tiers. In addition, during each stage the Clans will have strategic targets that, when completed, will determine the winner.

Players do not have to participate in the Second Campaign. For these individuals, a second map will be available; which will work similar to the standard 'sandbox' mode with the following parameters:

A Clan cannot fight on both maps simultaneously but can move between them as much as it wants.

Fame Points, on the other hand, will be earned by Clan members individually. They will be based on the amount of experience received in the Campaign's battles, as well as on the completion of secondary tasks. A player's Fame Points will equal the total amount of the team's Fame Points divided by 15. These points will be the basis for the player's individual ranking. Fame cannot be lost -- gathered points will remain with the player until the Campaign's end.

More information regarding the Victory and Fame Points' distribution is provided soon in this guide.

Just like in the First Campaign, participating Clans will be able to win valuable prizes for their efforts! These will include: 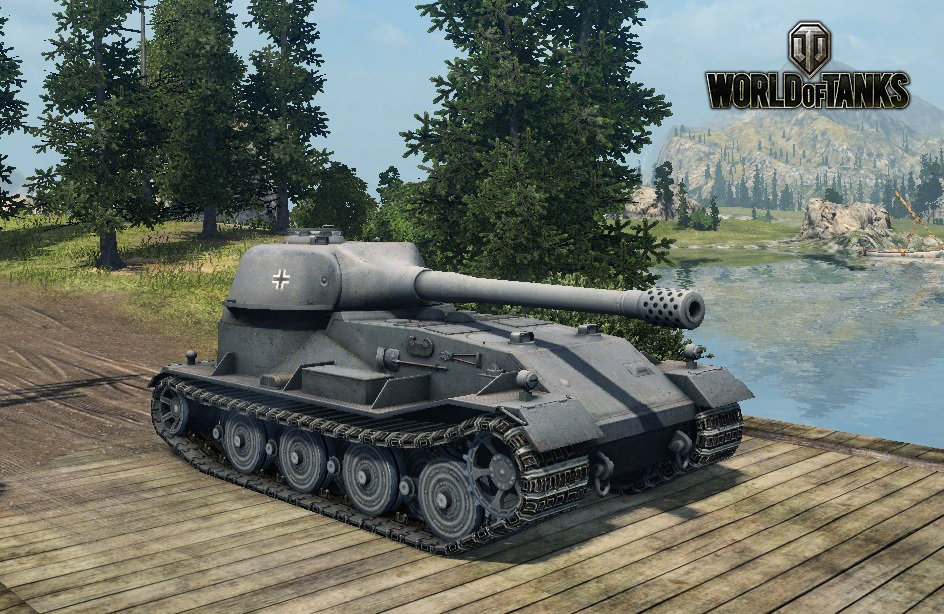 Players will be able to follow changes in their rating on the official World of Tanks portal site. These will be displayed in each player's profile and in a special Fame ranking page. Nicknames of current top players can be viewed simply by scrolling through the ranking page. Entering your nickname in the search tab will allow you to find your own place in the rankings. Information on the ranking page will be updated with each turn on the Global Map.

Winners of each stage, and later of the entire Campaign, will be awarded with unique medals:


In addition, all players who participate in at least one battle in each Stage will be rewarded with a special '2nd Campaign Competitor' ribbon.

The top 20 Clans with the largest amount of Victory Points will receive in-game Gold:

* Please note that the number of awarded Clans may vary in different regions, and depends on the number of players and general server population

Last but not least, we would like to inform you that the Wargaming Clan will also participate in the Campaign. That's right: soon you will have the opportunity to meet us on the battlefield! Beware, however: we will not surrender our provinces easily!

Stay tuned for more information about the upcoming Campaign!