A light one, this week.

The big news, it seems, for 8.5 is the arrival of the Leopard 1. For all its import and merits, however, it’s easy to forget that there are a few other vehicles coming along as well. For the purposes of general education, let’s have a quick look at the other ones. 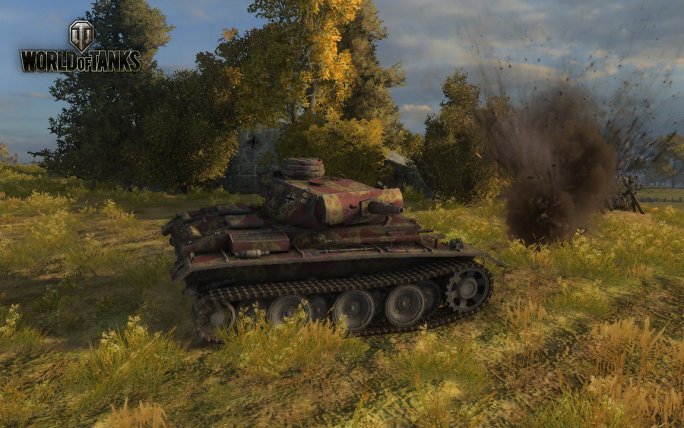 If it looks like a Pz III with interleaved suspension, there’s a reason for that. The tank was developed in order to replace the Pz III as a 20-ton tank. Daimler-Benz came up with a couple of designs, the most basic, Z.W.40, was simply a re-working of a Pz III. The other was the VK 20.01 (III), a generally new-design vehicle, although obligated by the Army to use  various existing components and features, such as torsion bars.

It turned out that the PzIII Ausf E as built by D.B. under the instruction of the armaments board had a few quirks with the suspension and transmission, and after the experiences in Poland D.B. basically went back to the government and said “our designers were right, you should have not mandated we build the tank this way”

As a result, they went to an automotive standardisation commission named “Generalbevollmaechtigen” with the request to be able to build their own tank, without interference from the Army. This permissision was granted, and the vehicle named GBK (Kampfwagen des Generalbevollmaechtigen) in their honour. The first thing they threw away were the torsion bars. The suspension remained interleaved, but now using DB’s favourite leaf springs.

Significantly, the engine they decided to use was  400-450hp diesel. This was a bit of a break from standard German practice at the time, but they did design the MB809 to be able to be tweaked into a petrol design if required. Somewhere along the line, the name of the vehicle was changed to VK 20.01 (D). The chassis was built, motor installed, the the vehicle tested in Kummersdof in mid 1941. By December 1941, over two years after the program had started, they decided that the basic concept of the 20-ton MkIII replacement was overtaken by events. Such a vehicle would be obsolete on the Russian front as soon as it showed up. 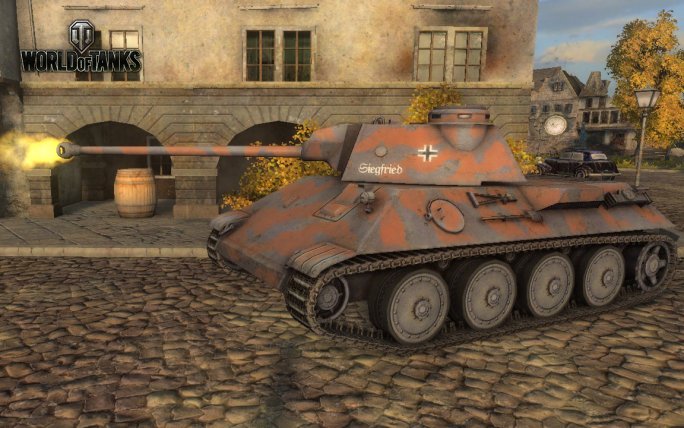 This is basically a T-34 painted German grey. Daimler Benz’s initial thought was to simply copy the T-34, put a German 7.5cm gun on it, a German motor, and give it leaf springs (Must have the leaf springs). It may be the source of the popular conception that Panther was designed off T-34. In any case, DB decided soon enough that this particular idea wasn’t worth pursuing, and instead they faced off against M.A.N. in the VK 3002 project, which became Panther (and which they lost). 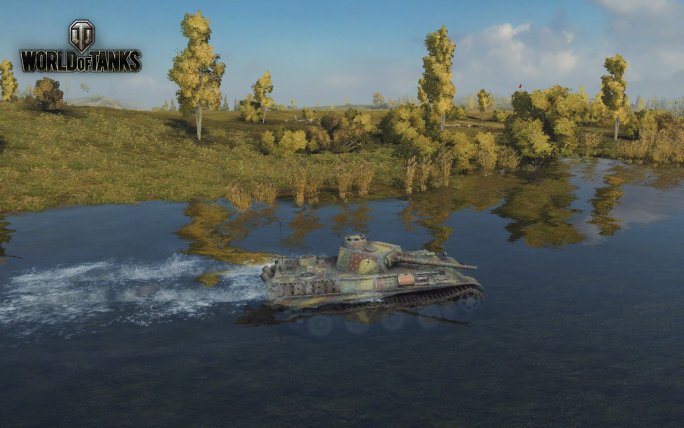 As with basically every other tank that has ever been produced, it’s always a good idea to see if it is efficient to take a chassis already in production and do something else with it, instead of making other vehicles just for the purpose. Panther was not exempted from this, and indeed, Bergepanther (the recovery vehicle) was put into production. A number of other versions were also propsed, to include anti-aircraft, artillery and an observation vehicle  (Artillerie-Panzer-Beobachtungswagen Fahrgestell Panther). And, of course, someone had the bright idea of making proposing a recon vehicle. The Good Idea Fairy also visits Germany, who knew?

However, the idea was somewhat doomed to failure. If you’ve ever seen a real Panther up close, you’ll note that it is not exactly.. well… small. Sticking a half-height turret on the top just changed it from ‘really big’ to ‘rather big’, and if you’re going to go scouting with something as expensive to produce as a Panther and almost the same size, you may as well just give it the proper gun and turret and scout with the fully capable tank. That was the end of that.

I must admit to having been surprised by this vehicle. I had never looked into it in the past, but some point last year it came up in conversation with Hilary Doyle, so I had him send me the plans. My very first reaction (we were on Skype) was “what were they thinking!? This thing is obsolescent. I mean, a rear mounted machinegun in the turret?” He generally agreed.

There is probably a reason that the Indian Army decided to go with the far more reasonable British design. That Indien Panzer was consigned to the dustbin of history was probably a good thing, as it allowed the lads to focus on making Leopard instead. 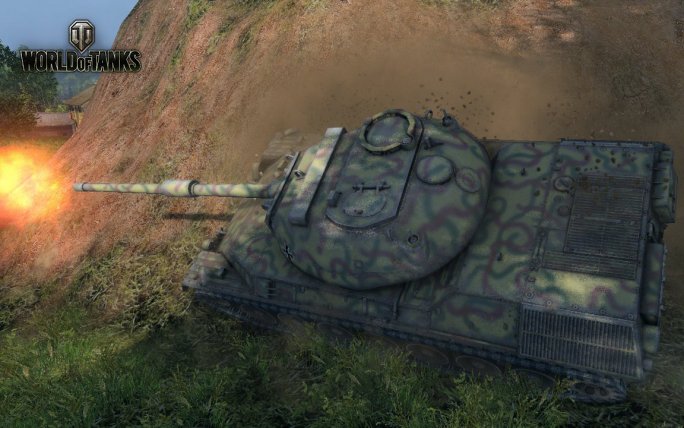 Not having had built a tank in a few years (especially once the Indien Panzer silliness had been dispensed with), the Germans decided in 1956 to have a new tank. The requirements were a combat weight of 30 tonnes, a power-to-weight ratio of 30hp/tonne, a width of 3.15m, height of 2.2m, a maximum road speed of 65km/h, an air-cooled multi-fuel engine, a 105mm cannon and two machineguns. Three teams set about meeting these requirements.

In the White corner, the Direction des Etudes et Fabrication d’Armement and Atelier de Construction d’Issy-les-Moulineaux. (And I thought Germans were the ones into compound names)

CFW Borgward had a brief crack at being an independent design entry, but fell out of the running pretty much before they got started.

Trials took place between Team A (red) and B (blue) in 1961 and 1962, and pretty quickly it was noted that neither tank worked. Well, neither group had built a tank in nearly 20 years, so this wasn’t surprising. After a little tweaking, a second set of trials were conducted, by which time the Powers-That-Were decided to drop Team B’s design.

This still left the French entry, however. In the spirit of multinational co-operation, the German government decided to purchase Team A’s vehicle before the trials with the French vehicle (which turned out to be AMX-30) were completed.

And that was that. The Germans were back in the tank business.

Oh, and as to how well they met those initial requirements? Combat weight of 40 tonnes, power-to-weight of 20.75hp/tonne, a width of 3.25m, a height of 2.6m, maximum speed of 65km/h, water-cooled diesel engine (Multifuel came later), a 105mm cannon and two machineguns. Close...