Come on likes for my Facebook page! (Trying to get to a thousand as a first stop)

I’m one of those people who hates in-game T-50-2s with a passion, mainly because I don’t own one. There is little more satisfying that nailing the buggers with an 8” round as they zip around at high speed, and with the current special on T-50s, there are a few of those out there.  But where did these things come from to begin with? 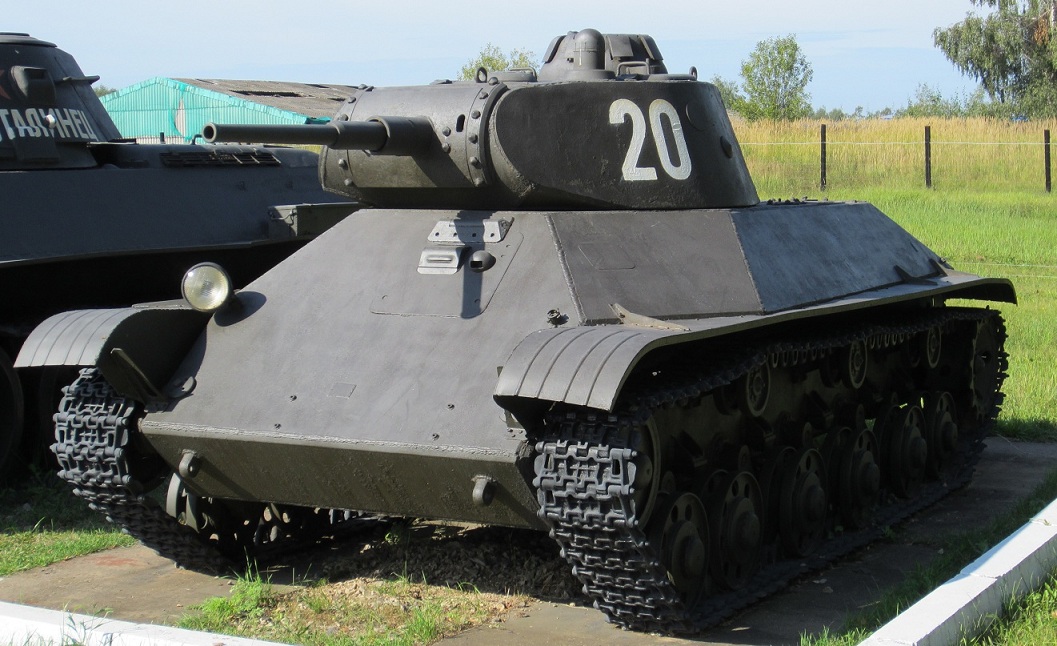 The design isn’t insignificant. Indeed, when one enters the gates to the Kubinka tank museum, it is the very first tank one sees. Granted, this might just be coincidence. Arguably it was the best light tank design of WWII. It all started way back in 1938 when the Soviet military decided that the T-26 was starting to get a little long in the tooth and a new tank was required. The replacement was more supposed to be a small, general purpose infantry support tank than a light tank in the conventional sense of the word.

Kirov Plant 185 rose to the challenge, and developed Object 126. The result was a sort of smaller, undergunned T-34. It had just as much armour (45mm heavily sloped), had a bow gun for a radioman, the main difference was the torsion bar suspension and smaller size, which resulted in the smaller main gun, a mere 45mm model 1934 (for which they somehow found room for 150 rounds of ammunition) and co-axial MG. Even the engine was near as much a miniature T-34, the V-3 was a six-cylinder diesel and was considered basically ‘half a V-2.’

I’m not exactly sure what happened to this prototype vehicle, but I did encounter the second prototype in Kubinka. 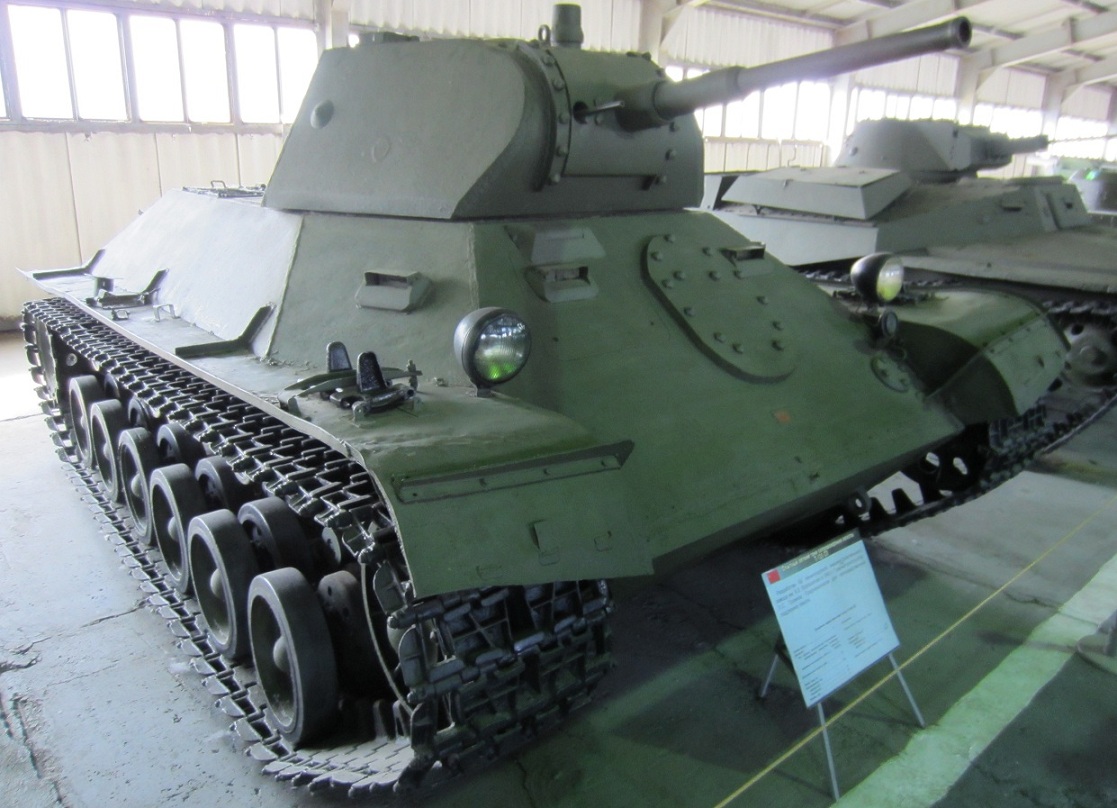 There were a couple of changes made. Firstly, they decided that it was just getting far too crowded in there, and dispensed with the hull MG mount, hence the bolted on armour plate to cover the gap. Rubber-tyred roadwheels were also fitted. The weight was still a tad high, though, so the Army requested that the weight be brought down to a more reasonable 13 tons, to be achieved by thinning the armour down to about 37mm.

Eventually the vehicle found its way over to Leningrad’s plant 174 (seriously, how many plants did they have?!) which eventually in January 1941 produced Object 135 (Confusingly similarly named to T-34/85 which was also an Object 135), which was in effect the pre-production example of T-50. 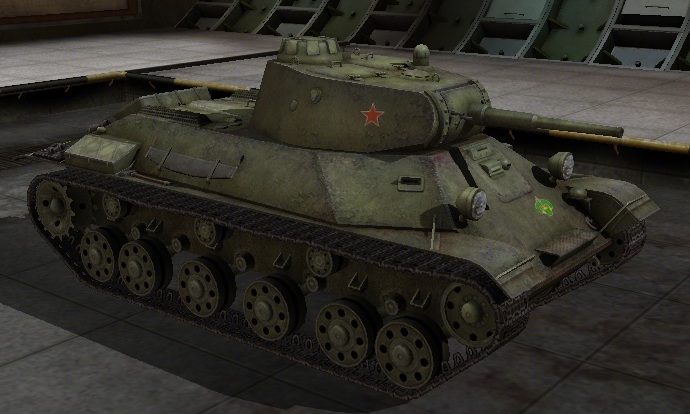 At this point, the radioman had been eliminated entirely and the driver moved over a little. The turret roof saw the addition of a TC’s cupola, which the Russians had decided was a good idea after having played around with a Panzer III they had purchased. The cupola, however, was too small for anyone to get in and out of, it was designed just for visibility and sticking signal flags out of. The TC got in and out through the hatch in the turret rear, which was also a good way of getting the cannon in and out. Another take from the PzIII was the three-man turret, though in all truth, it was sortof cramped in there, even though it had the same turret ring diameter as T-34. Gunner had his own hatch, a rare feature. The roadwheels lost their rubber, though.

The vehicle was sent for some live-fire tests and was apparently found to be proof against the 76mm M1939 at 400m, and more resistant to PaK 40 7.5cm than T-34 due to being made of better quality steel. Well, frontally, at least. 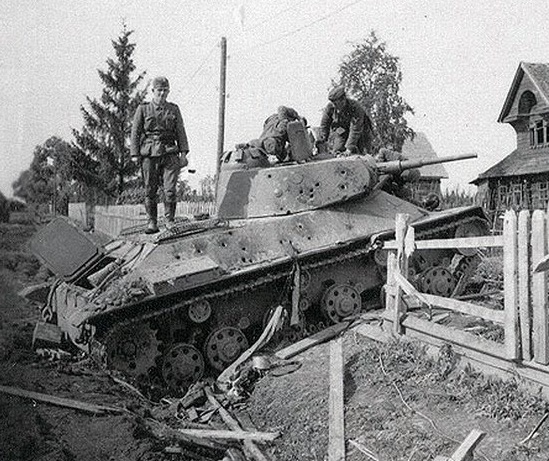 With the long-barreled VT-42 coming online soon as well, it was something of a no-brainer to accept this rather excellent little tank for service, this was done in early 1941 with expectations of a total fleet of some 14,000 units.

Of course, accepting it for service and actually building the things are two entirely separate propositions.  Plant 174 started converting its production lines from T-26 to T-50, but by the time any V-4s came available, it was about time to relocate the plant to Omsk as the Germans were coming rather close.  Production at Moscow didn’t do any better, mainly due to the lack of engines. So, come October 1941, two new factories were to be built, one for the tanks, one for the engines. As the war began to become crticial, in the interests of simplifying manufacture (and bigger guns against the newer German vehicles), T-50 production was stopped and plants focused on T-34s instead. V-4s never were the most reliable engine anyway, and the parts were very compatible with T-34’s V-2.

With under 70 vehicles made in total, changes in production were slim. ZiS-4 was considered as a retrofit, but the only notable model change was the up-armouring of the vehicle by the bolting-on of additional armour plates on some of the later vehicles as they left the factory. As a result, the Kubinka T-50 (and the one in the game) is an early model, but the one captured by Finland and used until 1954 is a later model. The Finns knew it as “Little Sotka”

As far as its combat record is concerned, not much seems to have been written. 27 tanks were used by 488 Separate Tank Battalion on the Transcaucasus front, ten in 1st Tank Division near Leningrad, and a few showed up in 7th Army near Petrozavodsk. Obviously some showed up near Finland in order to see one captured, and at least one was still knocking around in 1943. 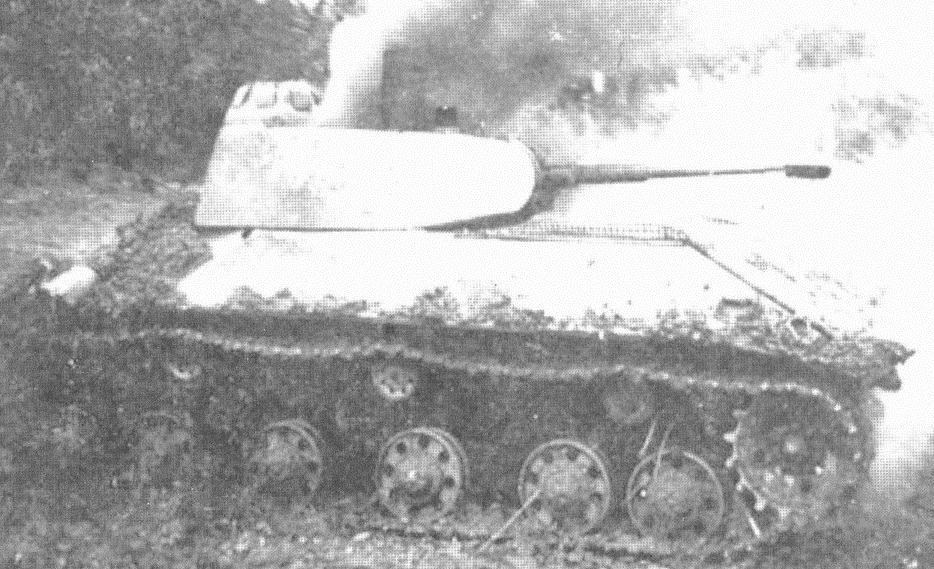 So what of T-50-2? It’s a sort of a game-ism of the name, the T-50-2 is actually Object 211. Built in the Leningrad Kirov plant, it was designed to the same specifications as T-50, hence the great similarities to include gun and engine, although the notable differences are the shape of the front hull and a significantly better cupola for the commander. 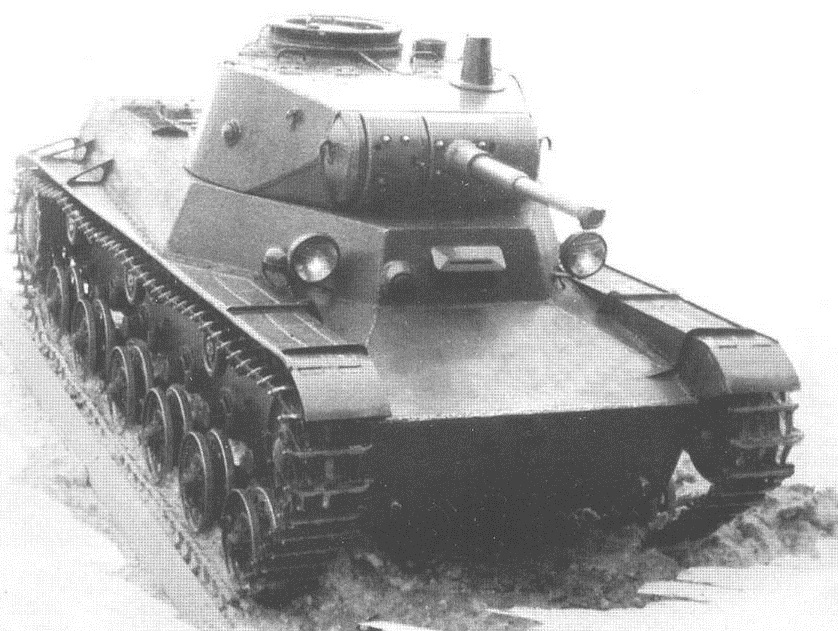 With the acceptance for service of the Voroshilov design, Object 211 became the T-50 that never was. The prototype hung around the factory for a while, only to be dragged out when the Germans showed up at the gates of Leningrad, where it was subsequently lost.