Another dig into the National Archives came up with this little item from Intelligence Bulletin, the issue of 02 February 1945. I copy below:

Following are excerpts from a mimeographed pamphlet entitled “Attack Regulations of 'A' Operation, Appendix No 3 -· Reference on Attacking Tanks with Explosives”  issued by Headquarters, MO Force (TN 18 Army) on 5th May 1944. The place and date of capture are unknown, but its subject matter is one apparently receiving increased emphasis by the [Japanese]. They show a pre-occupation with our armored forces and indicate effort to combat the effectiveness of our tanks. Chapter summaries follow:

Chap . 1. - "Enemy methods of employing tanks and importance of close combat training:- When penetrating the enemy position, the difficulties encountered by the attacking troops are the enemy fire cutting them off from their reserve and the counterattack within the position by tanks .

Chap 2. - . "Materials used in close combat against tanks and importance of close combat training with explosives:- The materials mainly used in close combat against tanks are AP mines, anti-tank mines, frangible incendiary grenades and explosives. The AP mines are effective against tanks with armor 25mm thick. Against tanks of 60mm armor, they are ineffective. The frangible incendiary grenades and anti-tank mines are used only to assist other methods of attacking hostile tanks, and they alone cannot completely incapacitate the tanks. Therefore, under the present situation, the only method which can destroy a tank is by using bundled explosives.

Chap 4. (Chap 3 seems to be missing) - "Amount of explosives required for destruction of enemy tanks and methods of destruction:- At least 6 kg (131/2 lbs.) of yellow powder are required to destroy the upper portion of tanks and about 10kg (22lbs) to destroy the sides. Against a moving tank, explosives are fastened on both ends of a rope and thrown at the tank. The weight of the explosive at one end is approximately 3 kg (7 lbs,). 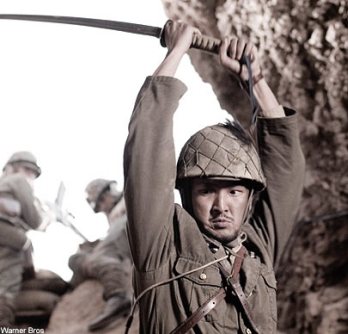 "Drive closer! I want to hit you with my sword!"

Chap . 7. (6 also has been skipped) - "Essentials of anti-tank action during daylight: A close quarter combat unit used against tanks is composed mainly of infantry and engineer troops. It is divided into several land mine squads (firing squads) and destruction squads, one reserve squad and, if necessary, a covering squad. According to the situation, his anti-tank close quarter combat unit is divided into several attack squads and reserve squads. Each attack squad is divided into one land mine and one destruction team.

"The land mine squad plants the mines along the possible approach of enemy tanks and attacks the hostile covering infantry. It separates the latter from the tanks or creates opportunities for the destruction squads by rendering a blow  to the tanks. The squad consists of ten men with a NCO as its leader. One among them is the igniter 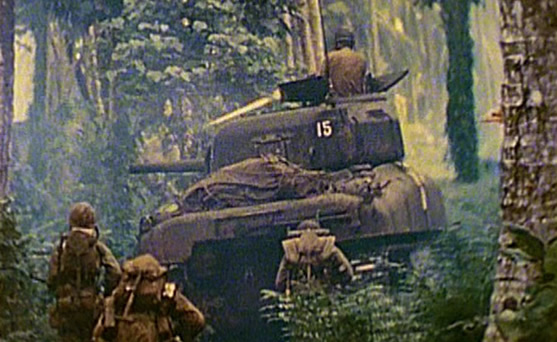 "Separate the infantry from the tanks" May be easier said than done.

"The firing squad creates opportunities for the destruction squad by surprising the enemy with its fire , It is equipped with two or three light machine guns.

"The destruction squad destroys enemy tanks by using AP mines, tank mines and explosives. It is composed of several men with an NCO as its leader.

"The reserve squad acts as the reserve of the land mine squad and the destruction squads and performs, whenever necessary, their duties.

"The covering squad protects the actions of the land mine and the destruction squads. When a covering squad is not formed, the first line anti-tank close quarter  combat unit will perform its duties."

Along with this document is a chart showing data on American and British  tanks employed at present.

Since that is a bit short, I'll throw in a couple of other Archive finds. Completely unrelated. 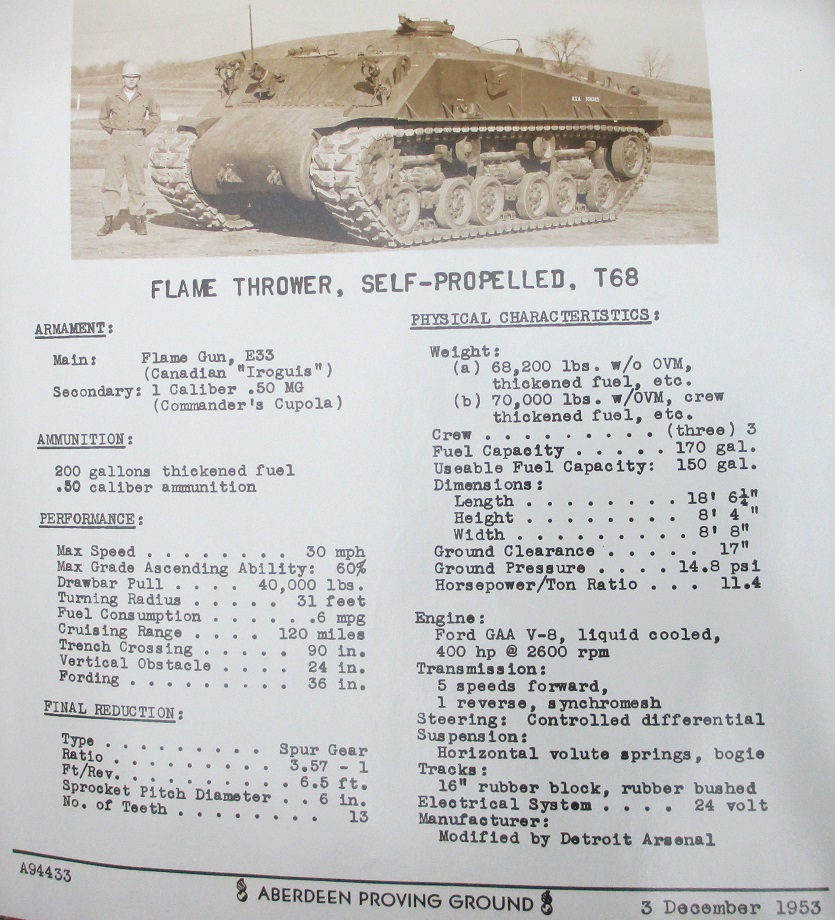 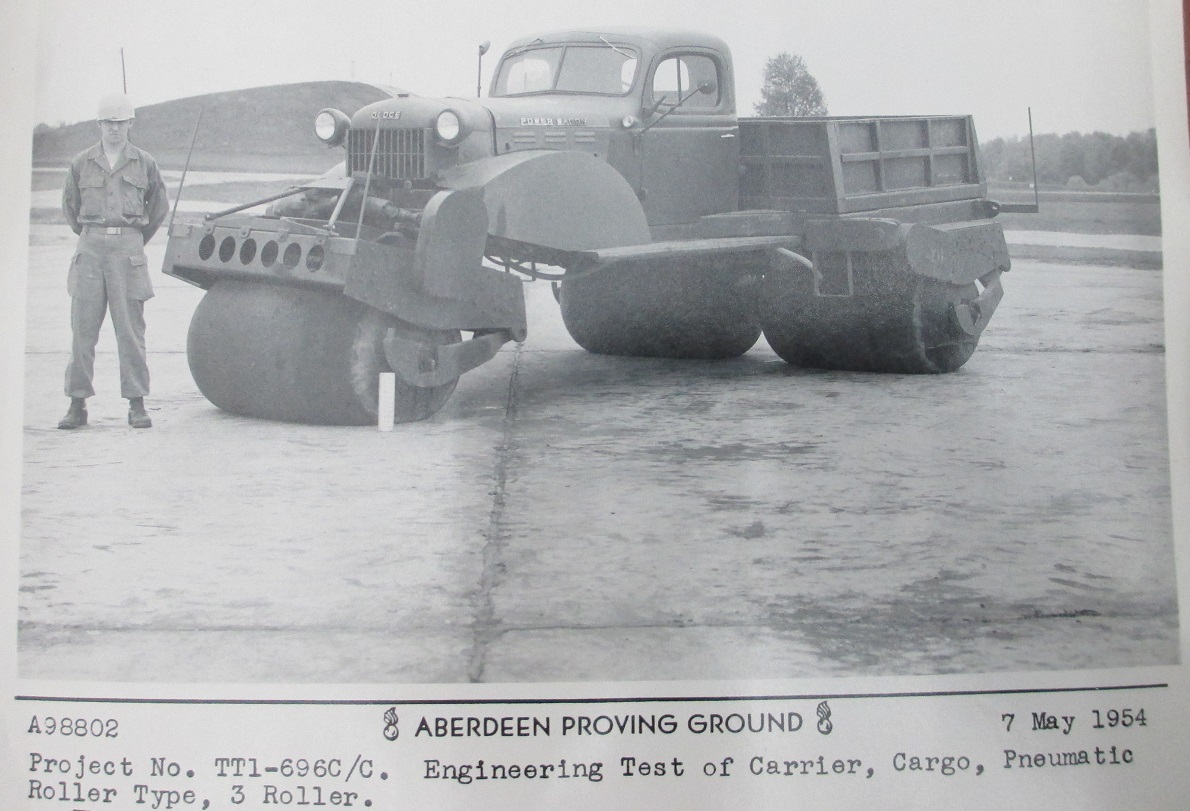 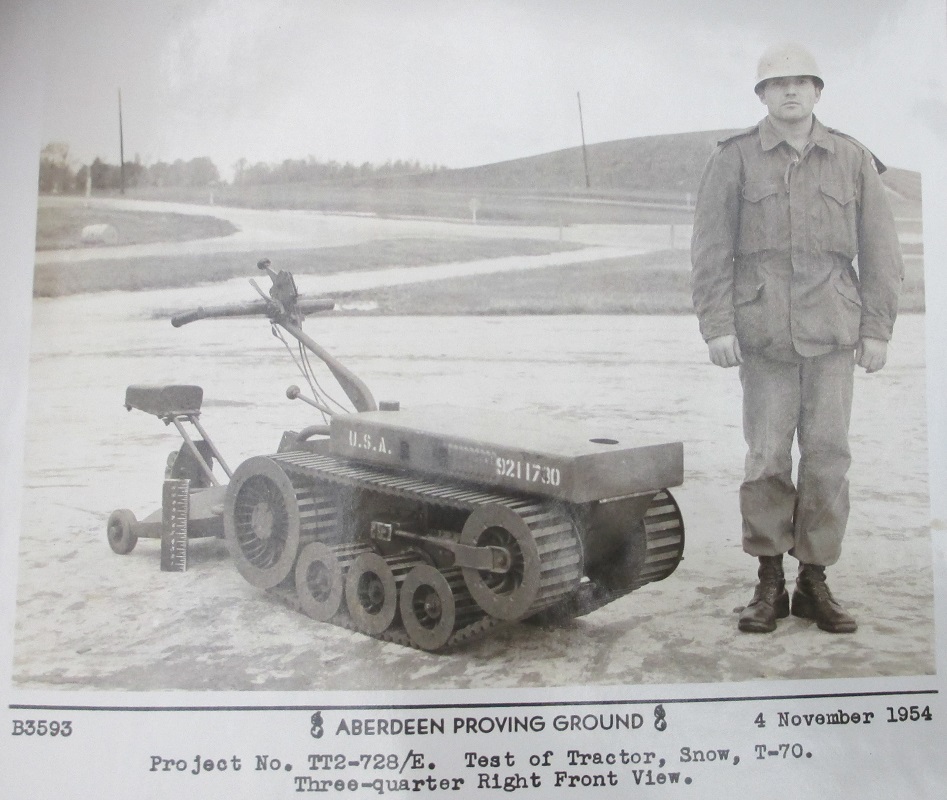 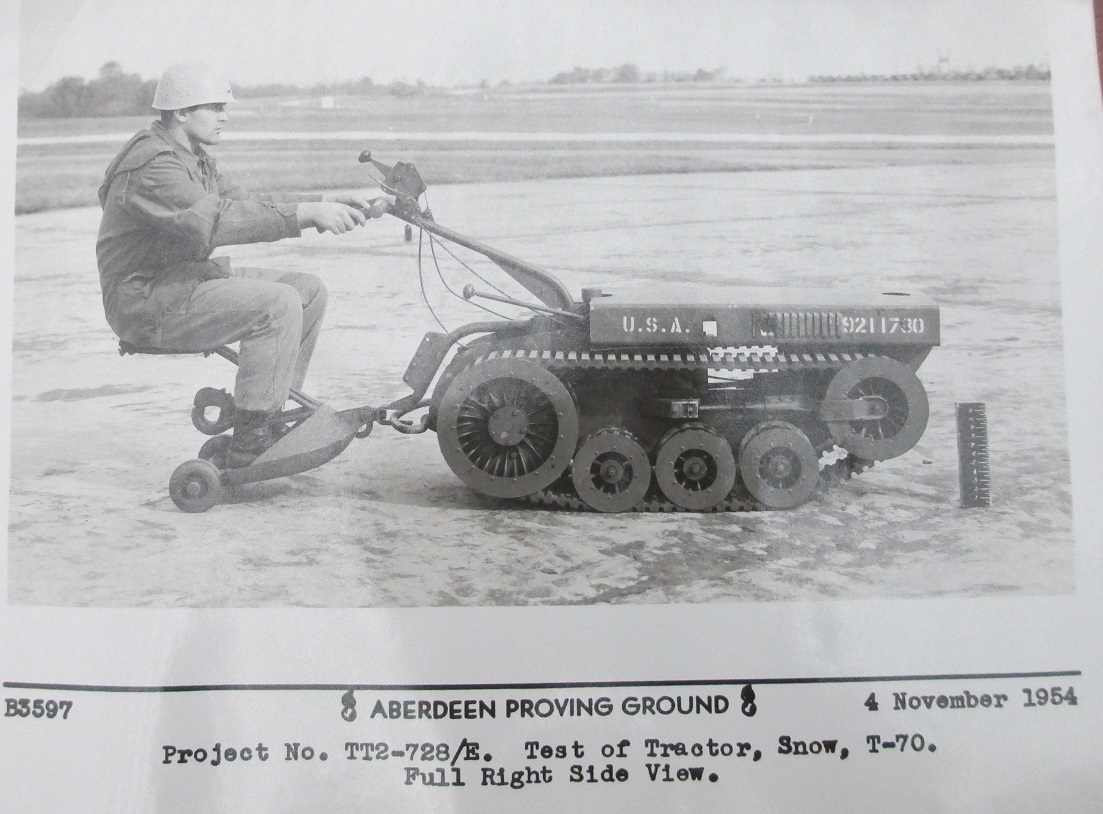