The Chieftain's Hatch: The Ghosts of Ft Knox

Having a couple of hours to spare during my recent trip to the Fort Knox area, I took a wander around to see how the post has changed. For some reason, and I don’t know why, I’ve always liked Knox. Probably because I’ve always seemed to managed to avoid the place in the dead of Winter.

When I was last there, in 2009, it was still the Home of Armor and Cavalry. Today, it is the home of the Human Resources Center of Excellence (As opposed to the Center of Mediocrity?). Strength Starts Here is the motto. It turned out that I ended up on a bit of a trip through memory lane.

Construction still continues at the gates. Chaffee gate has an M24 out front, and it is flanked by an M1 and M2. At least those haven’t moved. Continue driving to main post, and get to the circle, which still has its tanks there as well.

It turns out that a large number of the tanks which had been scattered around post have remained. The prototypes, such as the XM803 which had been posted by the parade were considered worthy enough to be transported with the Armor Museum exhibits. Below, as was. At the top of the article, as is.

I did find a Sherman and Stuart missing, for some reason I don’t understand, and the Marines seem to have taken their M60A1 with them as well. But there is no doubting for the unitiated as they drive around that the post had a heavy armour history.

My first exposure to Fort Knox occurred over ten years ago, when I reported for Basic Training. I might have been a bit cheated of the whole experience: Instead of arriving on the Bluebird bus and being ‘greeted’ by the Drill Sergeants, I landed in Louisville after the airport had closed, so had to take a taxi to Fort Knox. I never did get my fare reimbursed, now I think about it.

Anyway, back in the day, Reception was in the Copple Centre. The ‘Welcome to the US Army’ sign no longer is mounted above the doorway, but the M60 stand ready to greet new recruits who will now never come. 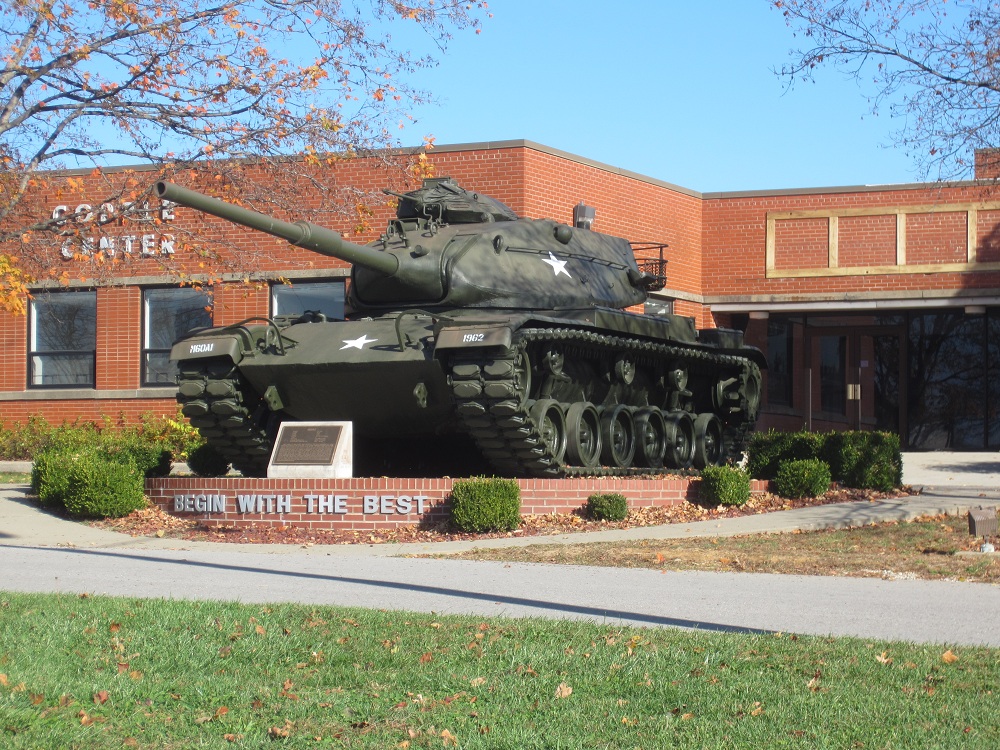 My old barracks still stand, however. Ten years ago.... 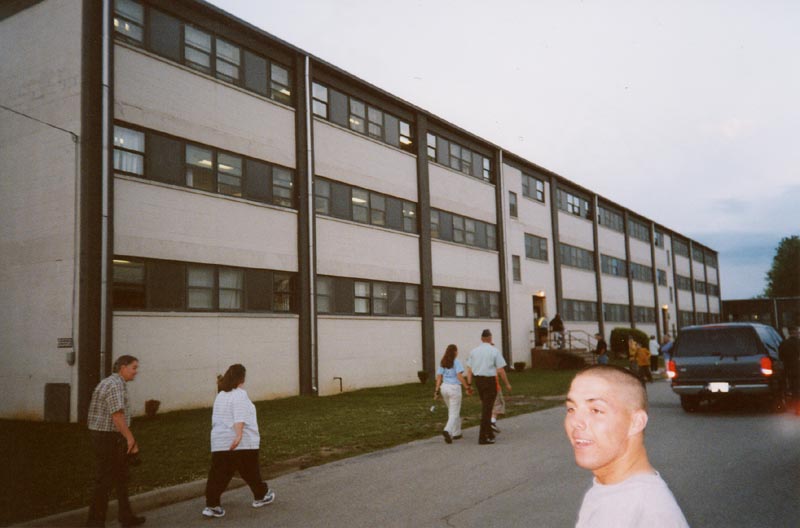 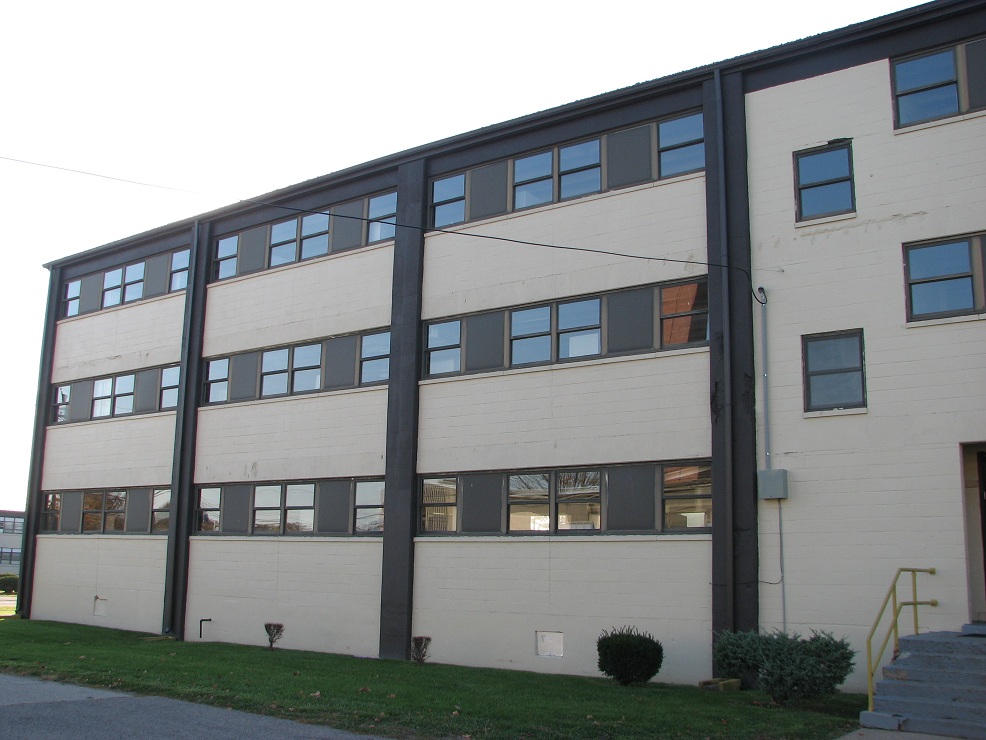 Surprisingly, though the barracks were effectively abandoned today, they left the door unlocked. There not being anyone around to ask permission of, I entered the building which was my home for several months, and went upstairs to the top floor.

“My” bed and locker were still there, although moved around a bit. You know, I’m not even sure they changed the mattress out. 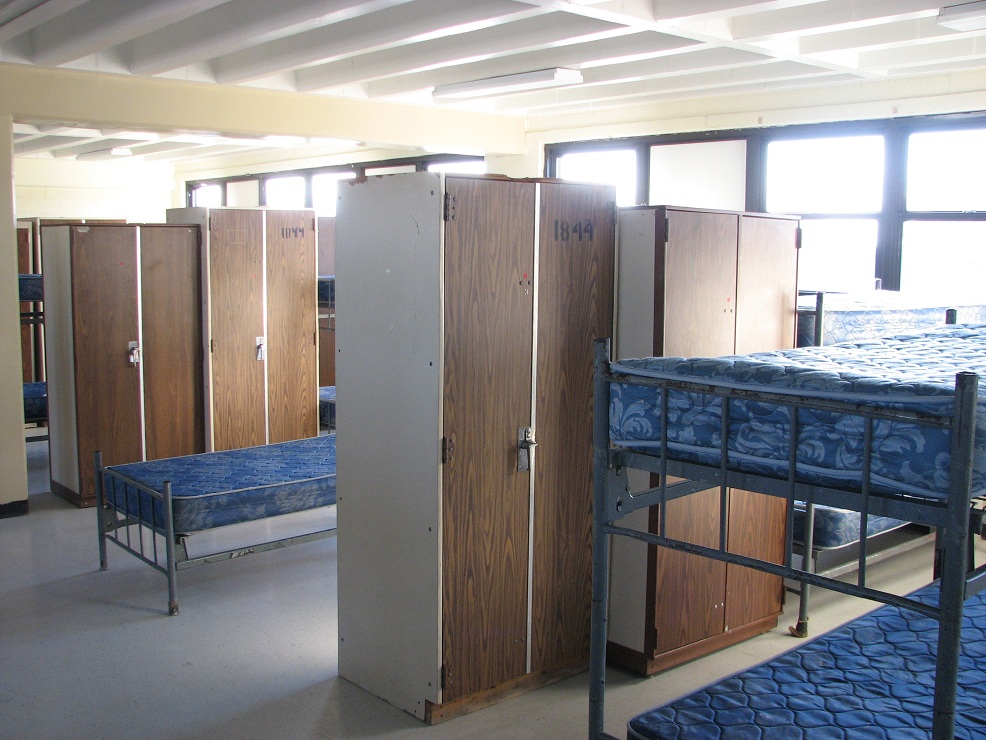 And in happier times. 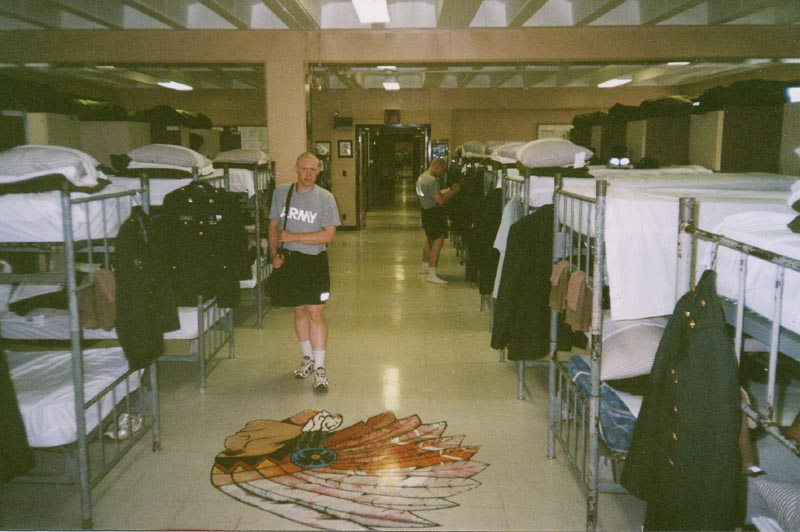 The Indian head on the floor is now long gone. The building still seems structurally sound, though it needs a lot of rehabilitation done to it before it’s serviceable again, it looks like they started doing some work and then abandoned it, in a state of partial reconstruction. I wandered around Fort Ord a couple of years ago, it was similar: The buildings were just abandoned, lockers open or closed, beds still present, the odd window broken. From the showers to the drill sergeant’s office, other than being a bit derelict, it’s pretty much just as I remember the place.

During Basic, our physical fitness test was held in the “Fort Arnold” area, the WWII barracks famous to all and sundry as the filming location of Stripes. 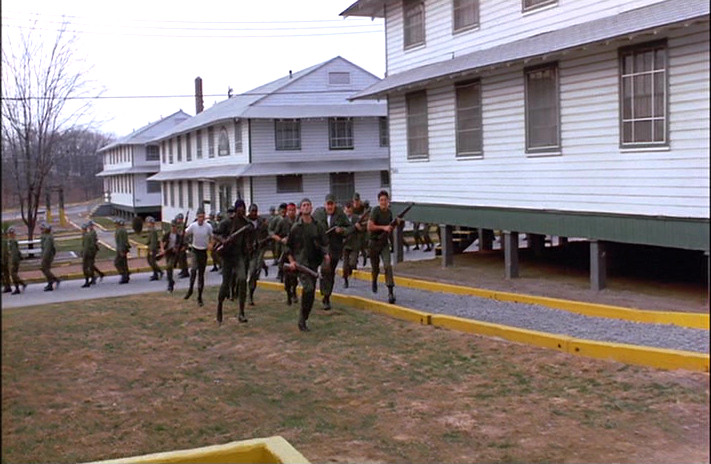 By 2008 most of the buildings had gone, with only a few remaining to serve as urban warfare training. Today, only one building remains, and that building has been moved to the front of the Patton Museum. 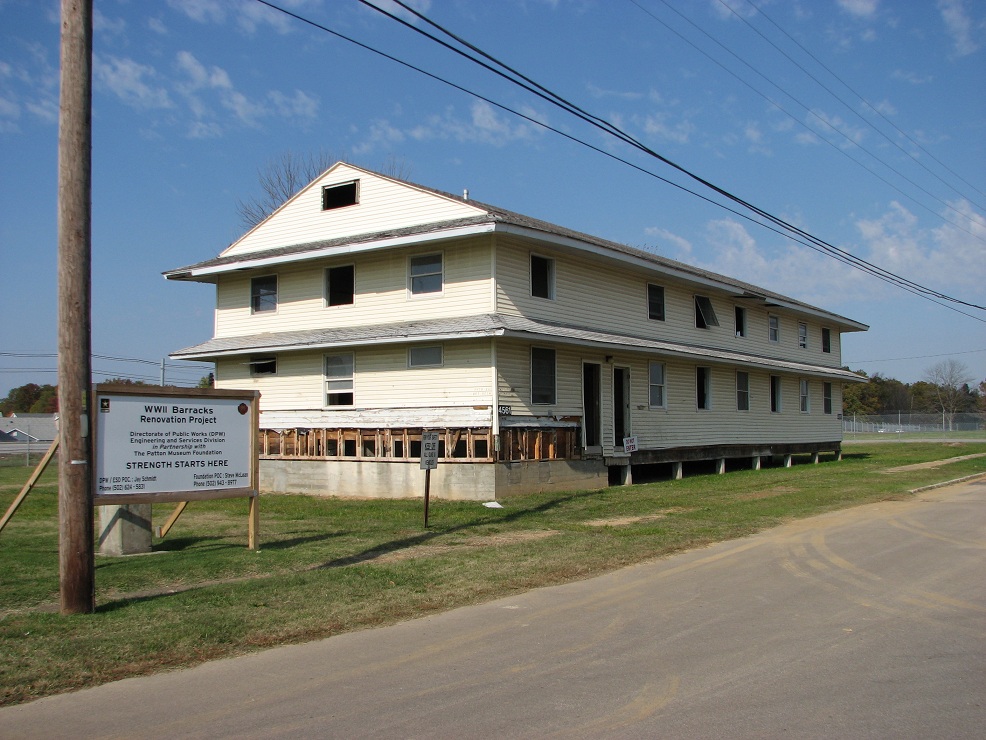 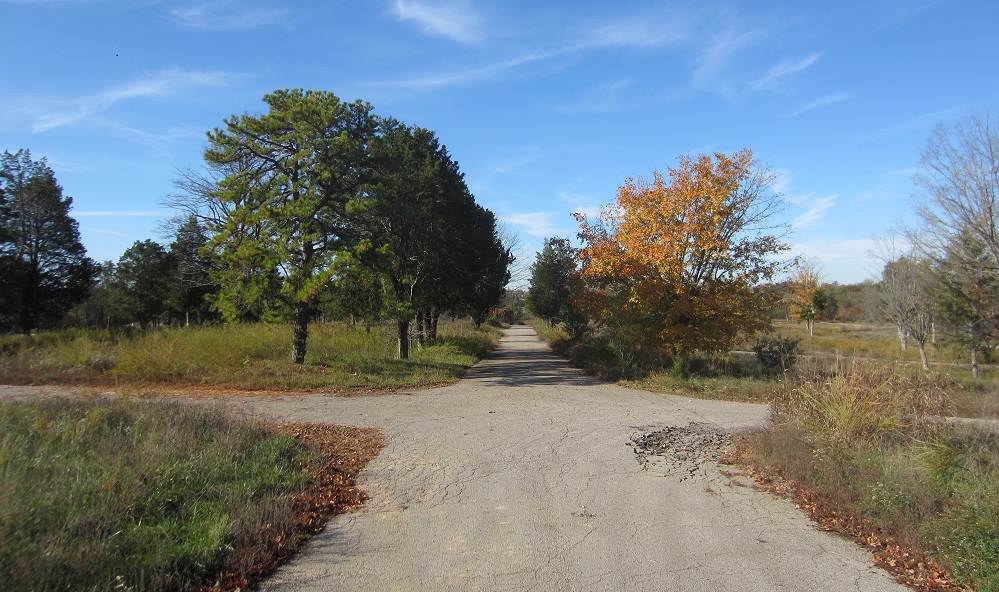 The old parade field with the ‘razzle dazzle’ scene is also long gone. Instead, one of the larger office buildings I’ve seen stands there now. The homes of Human Resources Command and Army Accessions Command, also taken from the old Ft Arnold area. (This is only half the complex!) 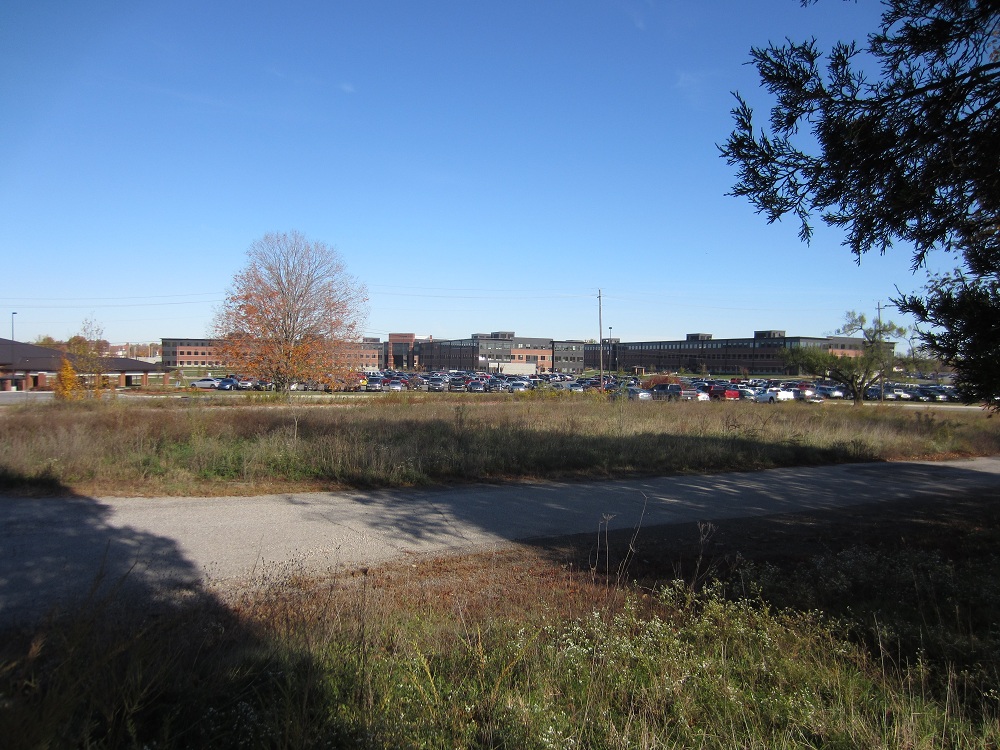 Something which has not changed, however, is the terrain. This little piece of road should be well familiar as the top of Misery. Sadly, that was as far as I could go in my private car, the hill is posted as off-limits. 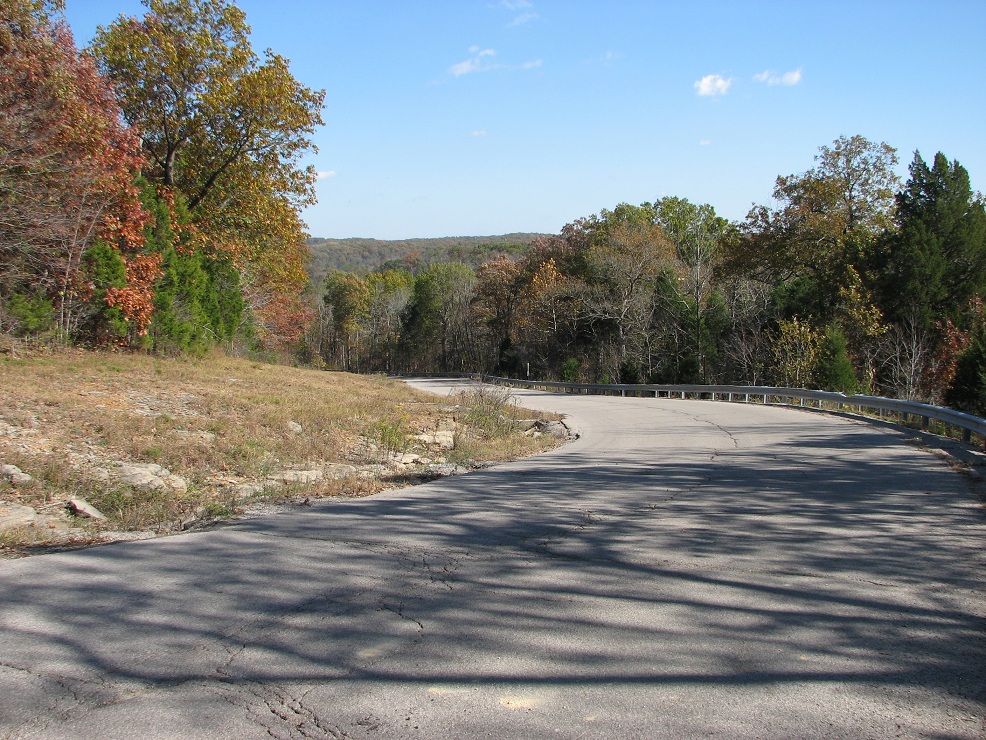 The Gold Depository is, of course, still there too. Warning: Though it's in plain view of the public highway (and you can fly over it as you can see), the fastest way of getting to talk to the Treasury Department is to hang around the area and 'tourist'. 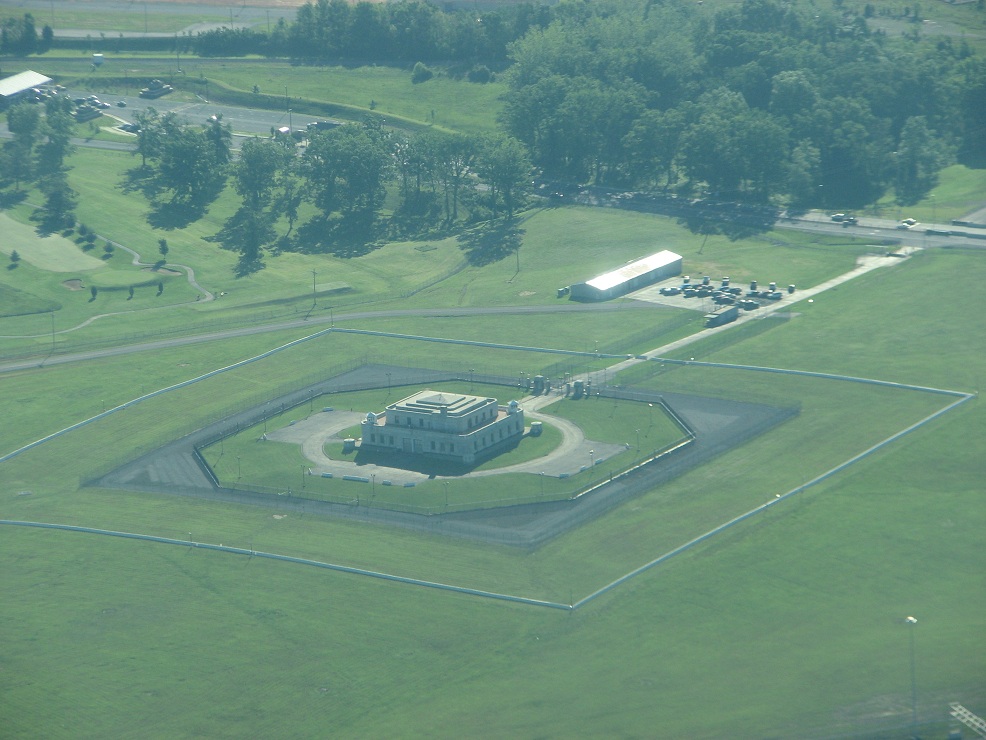 Disney Barracks are in slightly better shape than my old haunting grounds, though it’s still missing the odd thing… 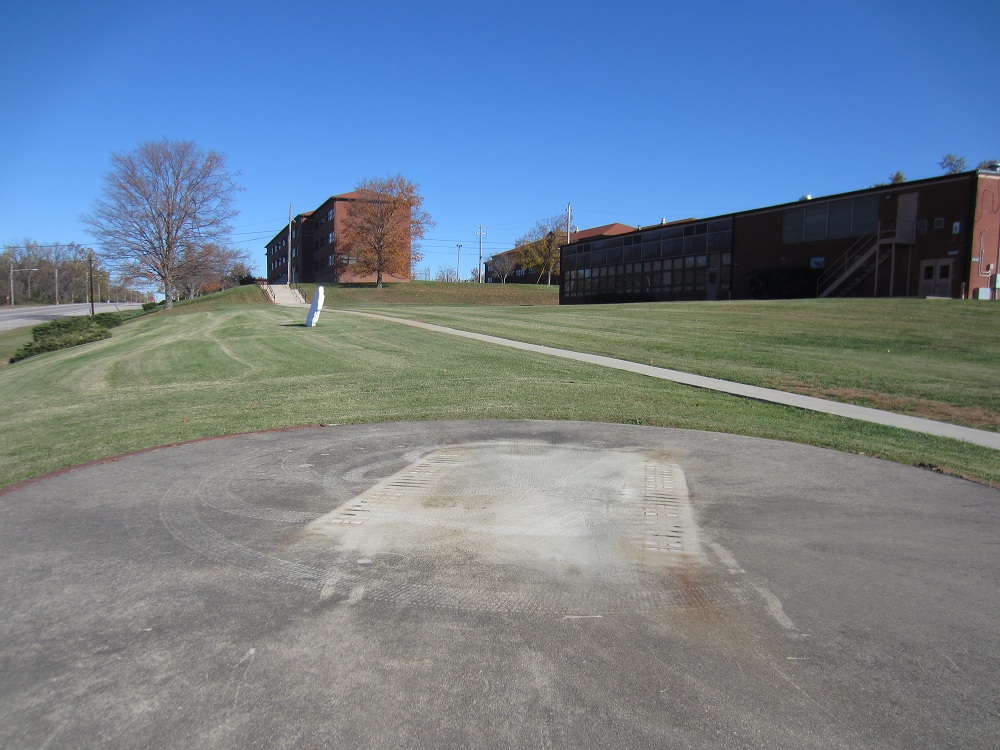 The buildings are in good shape, though, ready for the ROTC swarm every summer.

So those are the ghosts of Fort Knox. The post itself, if anything, is growing. There has been much construction of either offices, or the facilities for 3/1 Infantry BCT, and the future for the place is bright. It’s different, though. Those of us who knew Knox as the Home of Armor will feel sadness as we travel around the base and remember it as it was with reminders everywhere. Eventually, we’ll retire off, and Knox will 'always' be the administrative centre of the Army.

This isn’t the last we’ll see of Fort Knox in the Hatch though. To quote MacArthur: I shall return.