This being the birthdate of the US Marine Corps, it's as good an opportunity as any to introduce to The Hatch Mr Ken Estes.

Ken has the double-privilige of having been a Marine officer and a tanker, he is an author of a number of books on the Corps amongst other subjects, and has also recently completed the official history of the US Marines in Iraq 2003-2006. Please make him welcome. 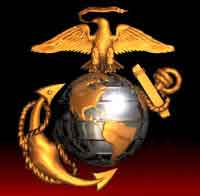 You started recruiting on this day in 1775, and since then performed admirably, protecting naval bases and ships at sea from internal and external threats, and led the landing parties ashore on raids and other missions. However, beginning in the 20th Century you began to build in training and experience to the foremost amphibious landing force, while at the same time participating in land campaigns. In the air, on land and sea, you have vanquished the enemy and secured the peace.

Most Americans, including some who know little specific about the Corps, recognize marines as the national force in readiness. Such tried and true phrases as “Call out the Marines!” or “The situation is well in hand,” or “Tell it to the Marines” have entered American speech and voice the country’s attitude. The existence of this nationwide feeling makes the Marine Corps a national institution. Above all, the public has maintained a consistent view of the Corps. It goes like this: First, that wherever there is a crisis demanding U.S. military action, there will be Marines ready and able to go there in an instant. Second, once on the scene, those Marines will perform in a highly effective manner and restore the situation in our favor, without ex­ception. Finally, the public believes that the Corps is a good thing to have around and that it consists of sound, energetic young men and women upon whom the na­tional trust can be bestowed. 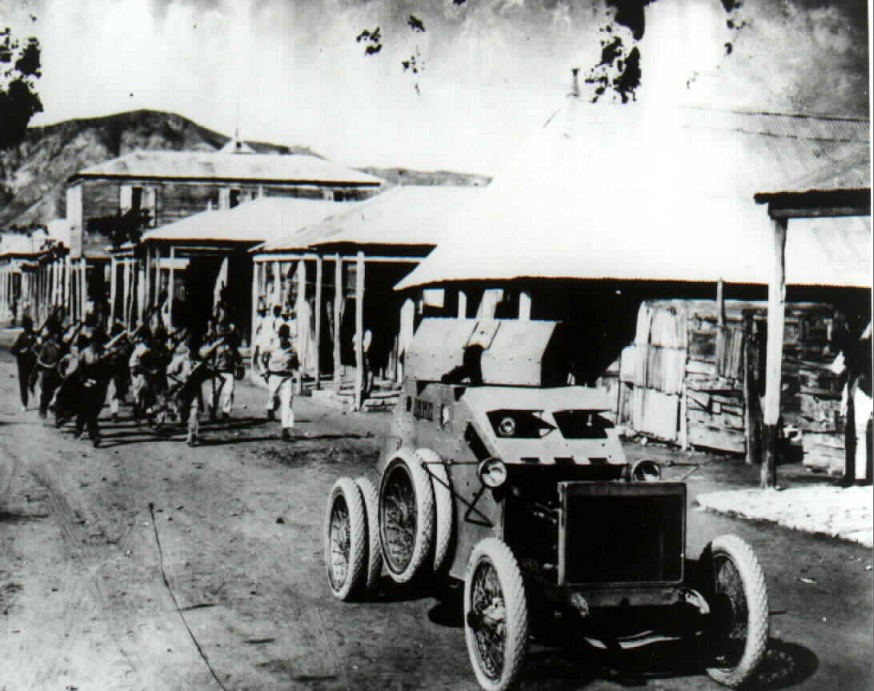 In modern times, marines began to use armored fighting vehicles and built a formidable fighting force with them. Purchasing two armored cars in 1916  led to an armored car squadron for constabulary duty. 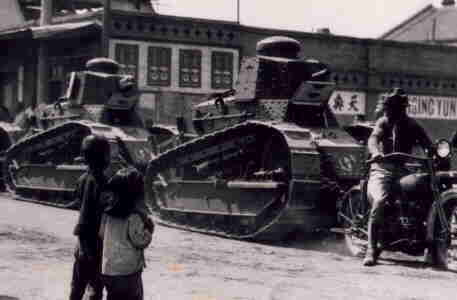 The Marine Corps seriously looked at tanks during World War I and began experiments with a light tank platoon starting in 1922, when the new amphibious landing mission was tested and refined. Starting in 1936, the Corps took new production  light tanks, scout cars, tank destroyers, amphibious tanks and medium tanks in hand. The Corps was first to place an organic tank battalion in its infantry divisions, a practice continued to the present day. 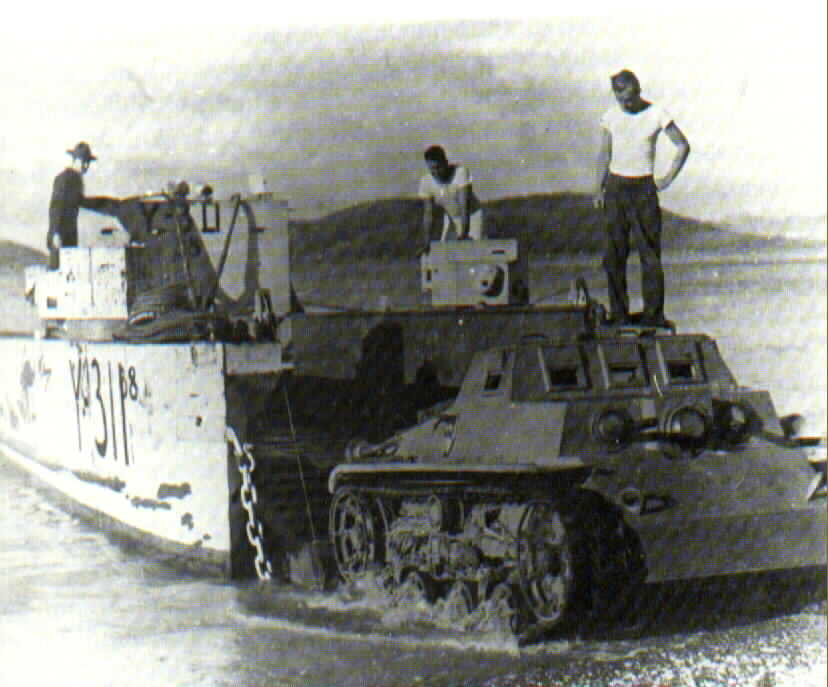 At the end of World War II, the over 500,000 man force operated six divisional tank battalions and three armored amphibian battalions, along with eleven battalions of amphibious troop carriers. By then, many Marine Corps innovations had taken place to perfect amphibious operations with armored vehicles and tank infantry cooperation ashore. The refinements in tank-infantry tactics, troop telephones, armored flame weapons and amphibious tanks continued as postwar trademarks of the USMC tank force. 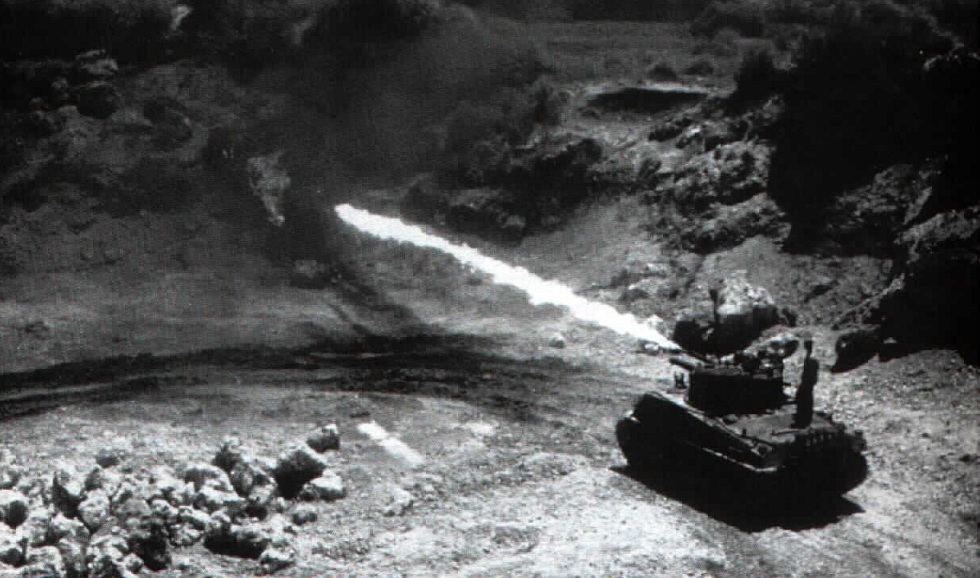 The Corps was the main U.S. user of heavy tanks, 1956-72, and reintroduced at the same time the tank destroyer to service in the diminutive M50 Ontos. 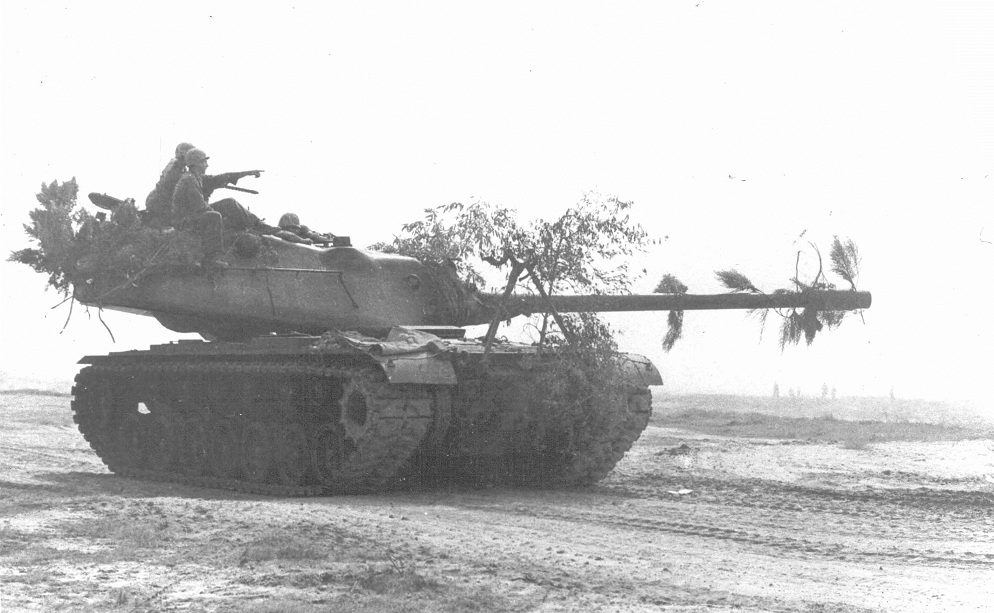 Even as the heavies, flame tanks, armored amphibians and tank destroyers left service, the Corps geared up for the challenges of the last decades of the century and today with battalions of third generation tanks, amphibious fighting vehicles and a family of wheeled light armored vehicles to fight full spectrum of warfare. 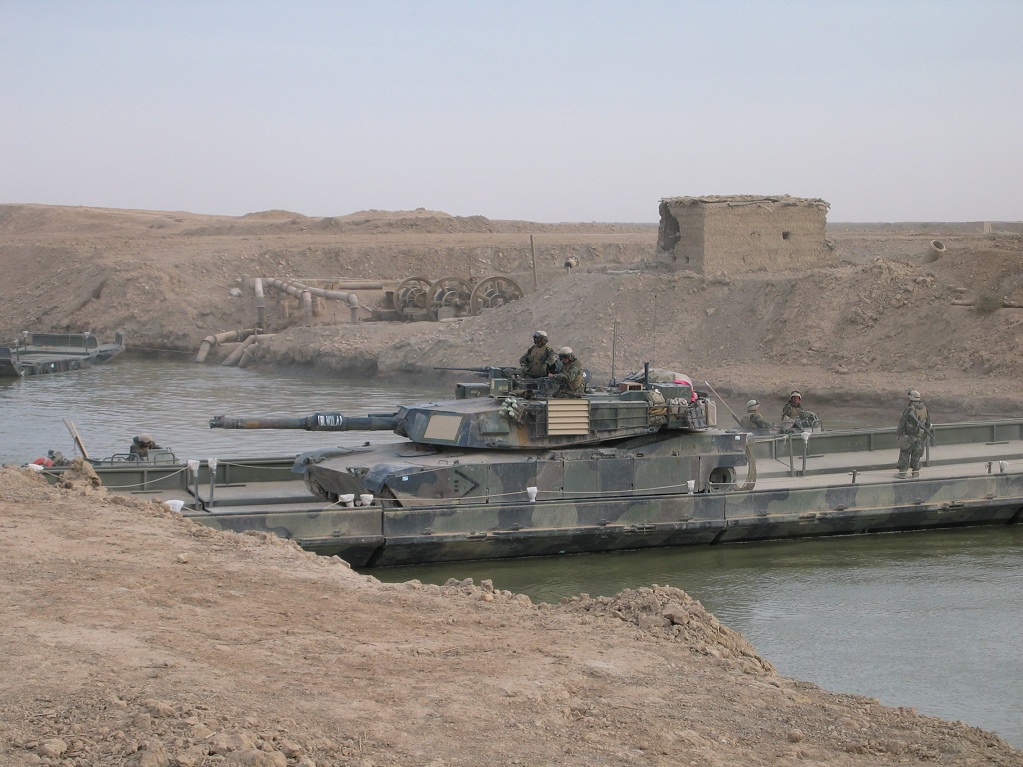 World of Tanks and I salute you and wish you every success in the future!