Tier I tanks used to come with "Signal Flags" as part of their basic radio system. Threads on the forum, reddit, etc. have asked, "Did WoT make this up? Did tankmen really use flags?" 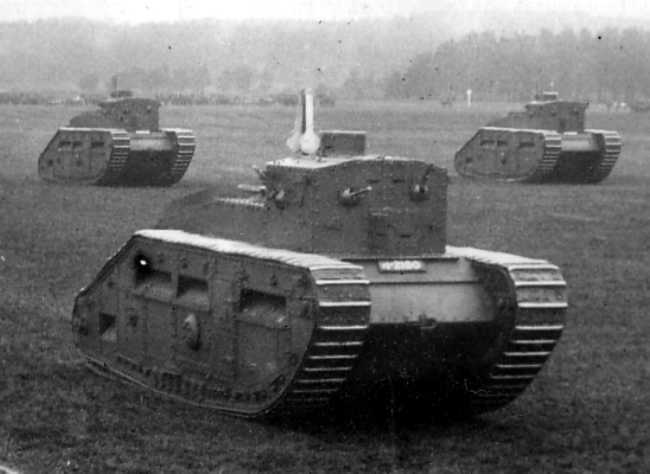 Sure enough, the answer is 'yes' (in semaphore, as in the photo above). In a time when the "intercom system" could be as technical as kicking the driver to indicate which way you wanted to go, communications with the world outside the tank was even more difficult. 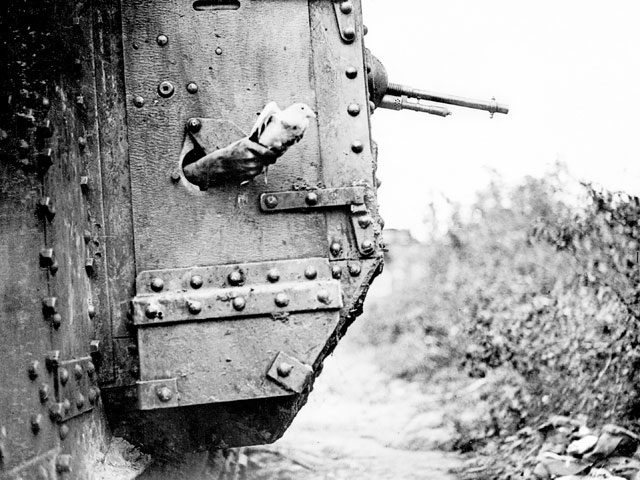 Just because tanks were coming standard with radios didn't mean that signal flags would be obsolete. In early 1941, Armored Force was trying to come up with its own visual signals guide, and that March approved the signals as found in Field Manual 17-5:

It was remarked by then-Armored Force Board president Col. John Kelley that "Attention is invited to the fact that this list of signals includes no signal for "Enemy" or "All clear." Experience in the regiments has shown that these two signals are more frequently used than any other."

For whatever reason, this was ignored. Two days later, a short reply came back from the MG Scott of Armored Force, saying "We're using FM 17-5 signals."

It would appear, however, that the FM 17-5 signals were not entirely satisfactory, because in December of 1941, another memorandum appeared, again from Col. Kelly. "Returned for further consideration per verbal instructions of the commanding general."

They then dragged out an earlier report from the last time they looked at it, crossed out the original date and put the current date in pencil, and re-submitted.

The listed requirements were:

The board thus found:

With these as a baseline, the Board recommended the following flag signals:

It asked that Signal Corps come up with a green flag, and to coat all of the flags in Koroseal or some similar product (Basically a sort of synthetic rubber --Chieftain) to reduce the accumulation of oil or grease.

And thus came about the standard US Army-issue three-color flag set, handed out to armored force vehicles except passenger cars. Even today, three-color flags are issued, but they are only used as weapon status signals on the range. 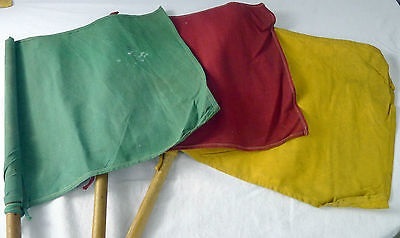 Still, FM_21-60, "Visual Signals," is a valid field manual. That said, I don't think anyone still teaches "Stick your head out of the hatch and wave all three flags at once to signify a gas attack," no matter what the manual has to say on the matter. 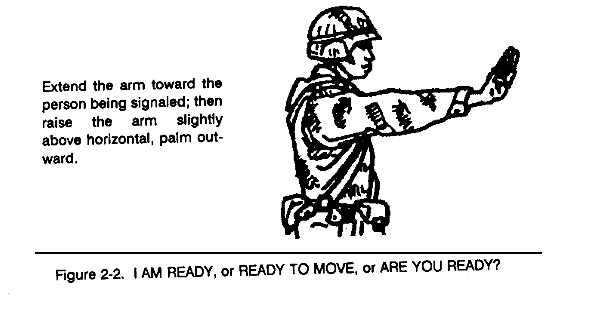 The only inter-vehicle signal I have ever seen used outside of the classroom environment. Once.

Today, tactical communication by flag usually involves putting a really, really big colorful flag on your tank as a request to the US Air Force to please not shoot at you. This is unfortunately not a joke. The British Army in particular have had an unfortunate experience in such things, to the point that Briagdier Patrick Cordingley, commanding the Desert Rats in the 1991 war, ordered all vehicles to fly any flag they had as big as they had, and he "didn't care if it was the Bloody Red Hand of Ulster" if it caused the USAF to take pause. 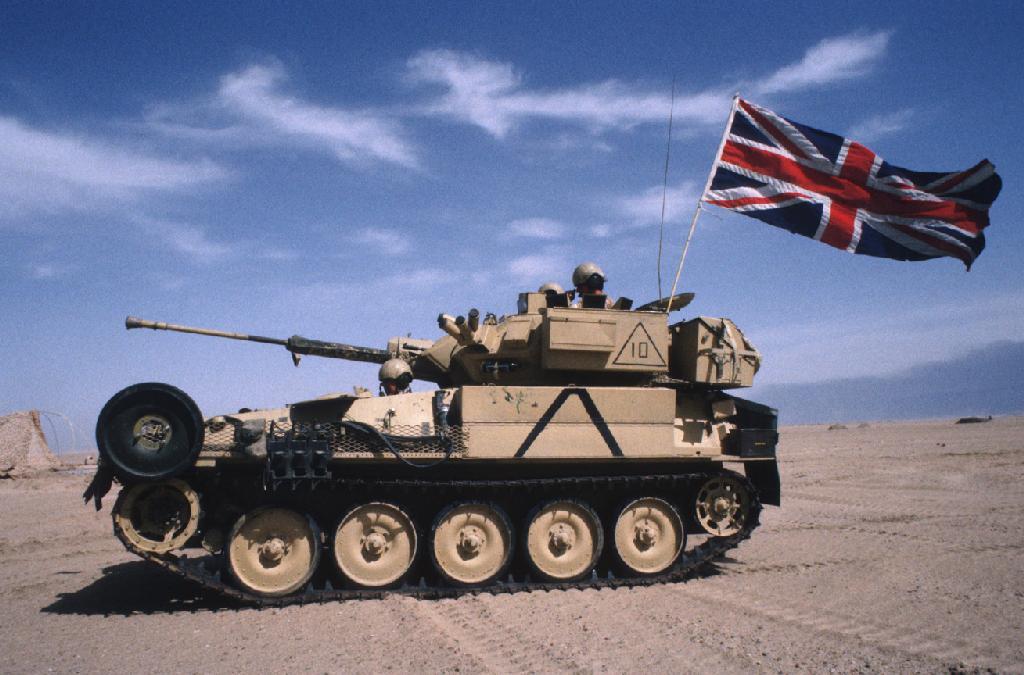 Still, radios can always go down. I'll be surprised if any Army in the world has removed visual signals from their training regimen, regardless of how infrequently they are used.