We recently announced the release of a limited run World of Tanks edition of the great tank book Firepower. It's not exactly cheap, so it's engendered some discussion. This has been something of a pet project of mine, so allow me to fill you in a little bit on the background.

A little while back, Echo Point, obviously a group with great taste and knowledge, acquired the rights to reprint the ten Hunnicutt books. They've been releasing them from time to time, but so far, the books have reached only a small audience. Given that I think it's a bit of a shame that folks are being asked to shell out ridiculous amounts of money for a copy of the original books, as a responsible citizen of the tanking world, I'm all for increasing the exposure. I'm not joking when I say "ridiculous:" check out this screenshot from Amazon on my Facebook page. $7,000+ for a book (plus $3.99 shipping)?

To this end, we approached Echo Point with the idea of a WoT-branded book we could make available to our players. We focused on one of the icons of the lineup, Firepower. I cannot think of any other book which covers the entirety of America's heavy tank program to the same level of detail, though certainly there are excellent books which cover some of the subject matter in great detail (Ken Estes' recent M103 book, for instance).

We're not naïve. We know that in today's world, if all you're interested in is the information on the page, you can find a copy of the book for free/illegally. So why would you pay $52 plus shipping in order to buy this physical copy?

Well, as already demonstrated, you can't use a PDF to beat the ignorance out of someone. 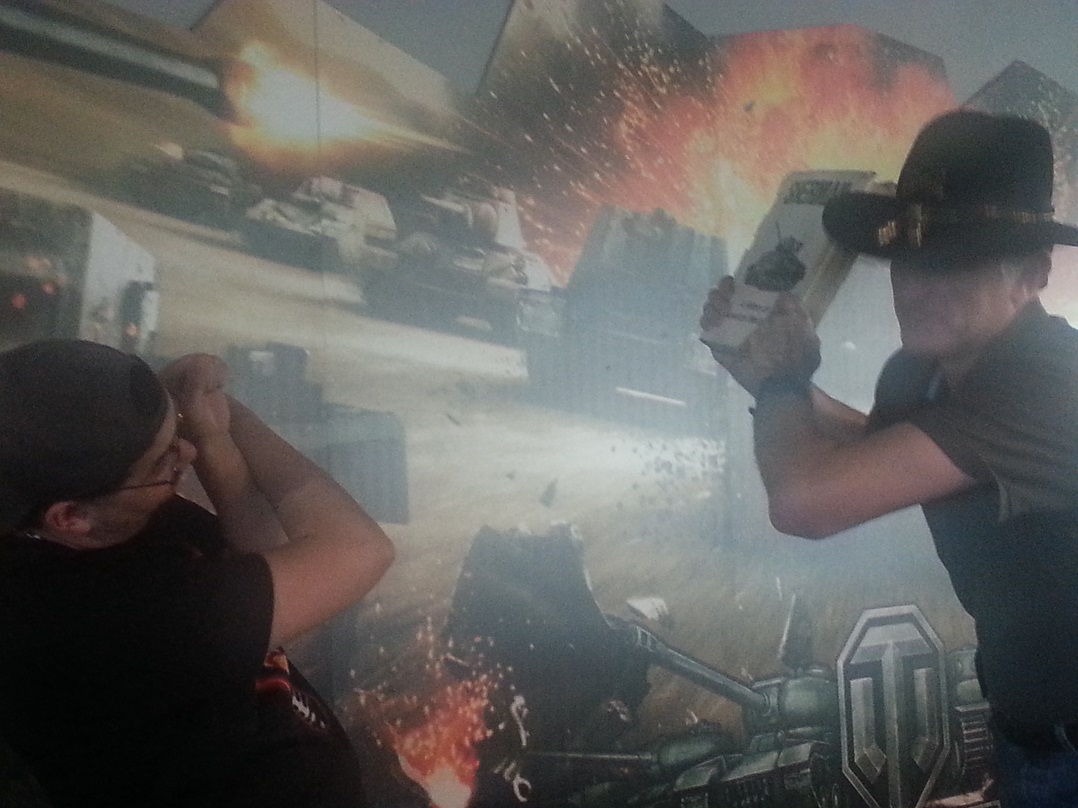 Some folks, like me, just like to have a physical book to leaf through. If you're the sort of person who can and will pay for a physical book, this may be worth considering. If not, so be it.

Part of the idea behind the offer was that we were going to provide you with more than a simple copy of the book. There have been some concerns made about the other reprints of the series. Unfortunately, they are copies, and there's inherently going to be a loss of detail to some extent. We can, however, make up for it in other ways.

The most significant is the printing method. I'm obviously not in the printing business, but I'm informed that because the Hunnicutt books sell in low volumes, "print-on-demand" technology was used for what's Echo Point have released thus far. Echo Point have informed us that once a print run reaches a certain size, it becomes commercially viable to move to a somewhat higher quality technique, "offset printing." This is why we're doing the pre-order method.

The other reason is that offset printing has a substantial lead time. The time between the decision to do it and when they start rolling off the presses is about two months. The best case scenario is we hit this minimum order size in the first two or three weeks, start the process, and things are shipped out within three months of the first pre-orders being taken. The worst case is that after the offer period closes, we have insufficient orders, revert to the faster 'print on demand' and the books still go out in that amount of time. If it looks hit-and-miss, we'll probably wait. We've been waiting decades for a reprint, so an extra couple of weeks in the hope of the best possible quality product shouldn't be an issue.

Another action we took to increase the quality of the print has been that I've scoured everything I have scanned in the Archives, or taken from the Hunnicutt film collection we have, and sent it on to Echo Point. If it's a better quality image than the one they have, they'll use it.

A further question is what to do with errors that are in the book. There are not many, but some. We could either release the book exactly as the original print, or add corrections. As a compromise, so as not to alter the original, I have a bit of an addendum of a few pages at the end of the book, with some additional information.

As one more teaser, we're sort of subsidizing the book a bit. We're taking a hit on profit in order to make the book more accessible. Part of the discussion with Echo Point was that if they decide to offer a non-WoT edition of the book in the future (similar to the other books in the series they have published), it won't be as nice a price as our edition. 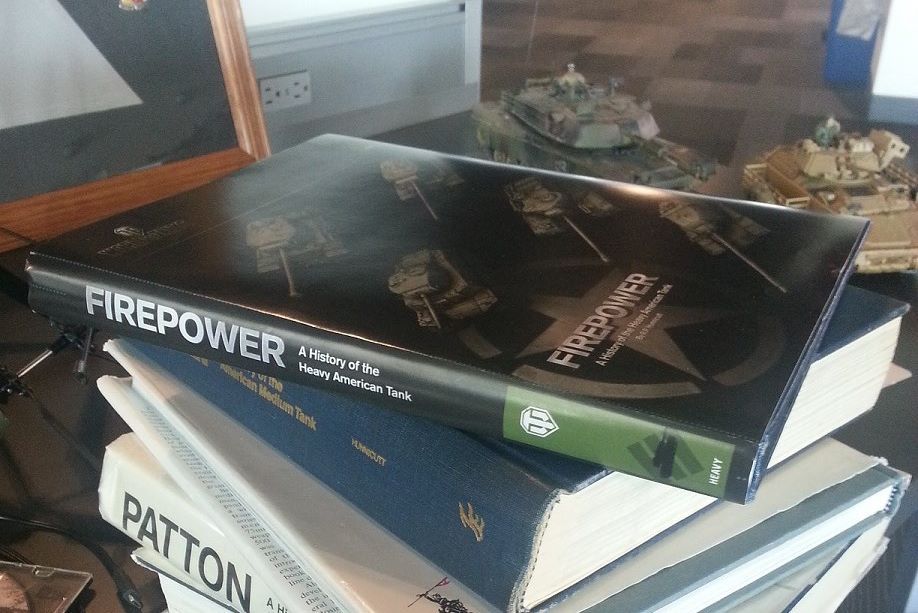 Prototype, may not look quite the same

The future of this concept is pretty much in your own hands. We have absolutely no idea how many copies of this book will be sold; never having done this before in NA, we have nothing upon which to base an estimate. If demand is low, we may just say "interesting experiment, lesson learned." If it's high, we may look to do this for other books in the series.

Hopefully this gives you more of that missing information you need to decide whether or not to buy this book.