The Chieftain's Hatch: Ordnance and Foreigners

Yet again, I hand the keyboard over to some poor unnamed sod in Ordnance Branch's history section, who in the late 1940s sat down at one of those old clunky typewriters to write out a document which he probably knew would never be read by anyone with anything more than a passing interest. In this case, it's a section of the official history entitled "Relations with Allied Nations." I copy the below without edit or comment:

As the War Department technical service which produced a major portion of lend-lease munitions delivered to other members of the United Nations, the Ordnance Department naturally had contact with these nations in the development field. Lend-lease materiel was provided for many nations, the smaller countries generally being willing to accept standard arms of the United States Army. The British and Russian allies, however, maintained extensive development organizations of their own and apparently gave much thought to the subject. Some mutual irritations, therefore, arose between the major allies.

Development difficulties with the Russians took a different form than did those with the British. The Russians were perfectly willing to accept standard American weapons. Too willing, the Ordnance Department began to feel toward the end of the war. The principal Ordnance complaint against the USSR was based on the one-way character of the provision of technical ' information. For example, Ordnance desired information concerning Russian rockets and had been informed that one of the agreements reached at the Tehran conference covered the release of such information. When the data provided by the Soviet government reached Washington, however, it was found to deal only with German rockets. 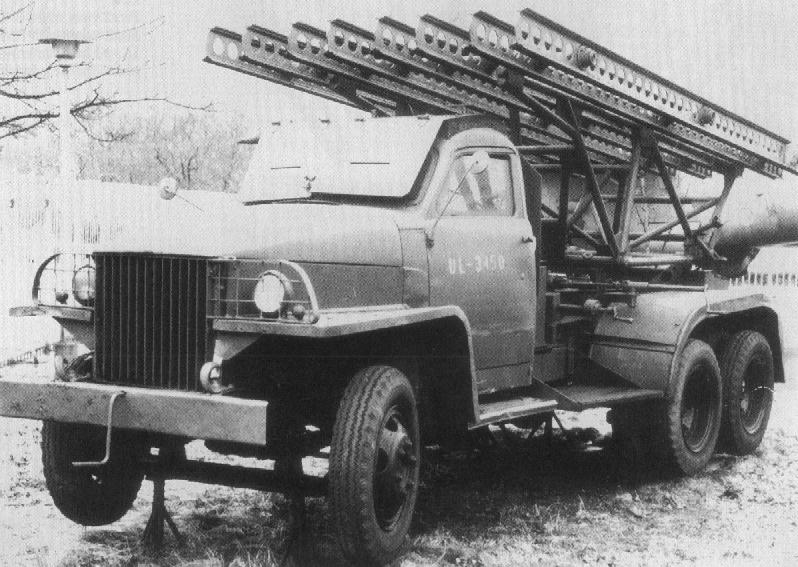 No rockets for you. But we'll take your trucks to launch them, please

Requests for technical information made to Russian representatives in Washington always brought the reply that the request should be made through the United States military mission in Moscow. In view of the evasive tactics of the Russians, it is not surprising that the Ordnance Department was unhappy over the release of such important Ordnance developments as the 120mm antiaircraft gun and the M26 heavy tank to the USSR. Since these new items were requisitioned in such small numbers as to be of negligible tactical value, Ordnance was convinced the weapons were desired only for the purpose of technical examination. Beset by similar misgivings, Ordnance attempted to block the shipment of two 8-inch guns and two 240mm howitzers to the Russians in April 1945, but was unsuccessful.

British development personnel were not always quite so willing as the Russians to accept the Ordnance Department's designs for materiel. The British had been engaged in the design, development and production of ordnance before the United States existed and naturally felt some competence in the field. The difficulties between the two development groups occurred primarily during the year preceding United States entry into the war, a period marked by establishment of the lend-lease machinery and the constitution of the United States as the Arsenal of Democracy. The British later accepted, in large measure, American designs, many of which contained modifications derived from studies of British developments.

The unpleasant state of development relations with the British during 1941 wasoften evident in thediary of General Barnes. Even before passage of the Lend-Lease act in March 1941, General Barnes was becoming exasperated with the United Kingdom, telling his diary in January of that year:

From the first it has been practically impossible to obtain complete information from the British concerning any of their equipment. It would appear that there is a lack of complete drawings and specifications covering British equipment. For example, the British sent the Bofors 40-mm.gun to this country, together with the Kerrison director and power control for the express purpose of having the materiel placed in production in this country. Although the materiel arrived, not a single drawing was sent with it. After test, it was decided to place the Kerrison director and power control system under production…. No drawings could be obtained from the British. It has been necessary at Frankford Arsenal to completely disassemble [it]… measure each gear, and make … some 600 drawings… It is difficult to understand their attitude, unless it is due to stupidity. 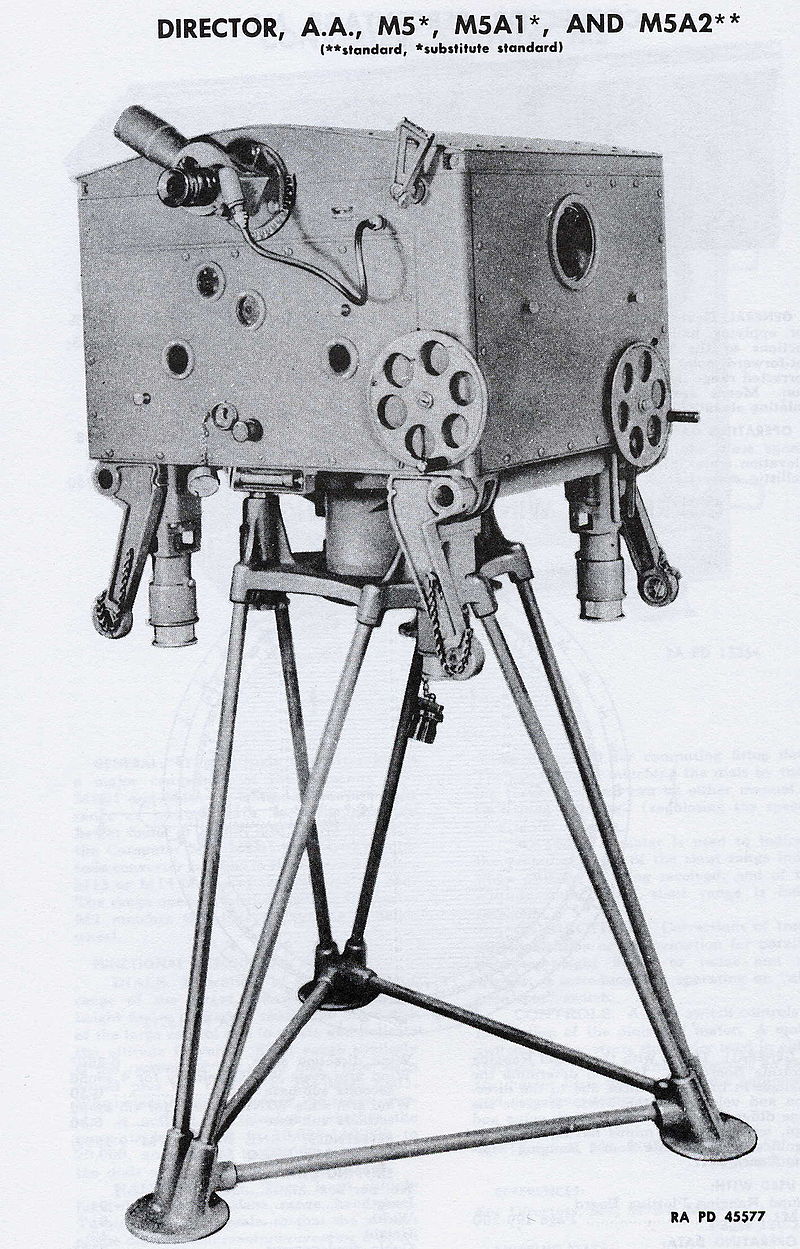 Nine days later General Barnes deplored "the unfortunate effect of duplicating research and development work which is already in progress in the Ordnance Department," when he learned that the British, after hearing of an Ordnance project for development of a rubber tank track, had contracted with the Goodyear Tire and Rubber Company for similar developmental work. In the spring of 1941. General Barnes again took except ion to what he felt was British intransigence over 23 items the United Kingdom desired to place in production in this country. "Although we had American standards under manufacture in this country in every way equivalent to these items," General Barnes told his diary, "the British insisted upon the manufacture of their own items, none of which would be of any interest to the United States Army…" He added that although he "strenuously objected to the list being passed" he was out-voted.

The unpleasant situation with respect to development took a turn for the better late in 1941 with the arrival of a British mission under General Packingham-Walsh. This mission left the British Isles with the frank intent of persuading the United States to follow British design in the manufacture of major weapons. As has been noted above, however, the Ordnance Department felt American design to be superior. To settle this difference of opinion, the Ordnance Department sponsored a series of comparative tests of British and American weapons.These demonstrations cleared the air considerably, agreement being reached that the American 105-mm. howitzer was superior to the British 25-pounder, and that the American 4.7-inch and 155mm guns were superior to the British 4. 5-inch and 5.5-inch guns. The American 4.7-inch gun was later rechambered to 4.5-inch size to permit use of British ammunition. No immediate agreement was reached as to the relative merits of the British 3.7-inch and American 90-mm. antiaircraft guns, though the British later accepted the 90mm gun.

Relations improved even more following the visit of the British Tank Mission in March 1942 and the Mission's subsequent admission that the American M4 medium tank was probably a better combat vehicle than the Churchill tank the Mission had originally favored. The improved relations were cemented in August 1942 when a United states Technical Mission, headed by General Barnes, visited the British Isles and discussed the whole range of munitions with British specialists in the field. Other missions crossed and recrossed the Atlantic during the remainder of the war, but the basis for effective cooperation had been laid by the end of 1942.