Last week's article on T28 generated a lot of confusion/misinformation on the forum and Facebook on the concept of what is T28 vs what is T95. Usually depending on the number of tracks visible. I've decided to take this week's Hatch and lay it out clearly for all to see. It's a ltitle basic by Hatch standards, but it probably needs clearing up.

First things first. Last week's article was an April Fool's thing. T28 was never sent to Korea, the photographs were of an LST loading test in Virginia in 1948. 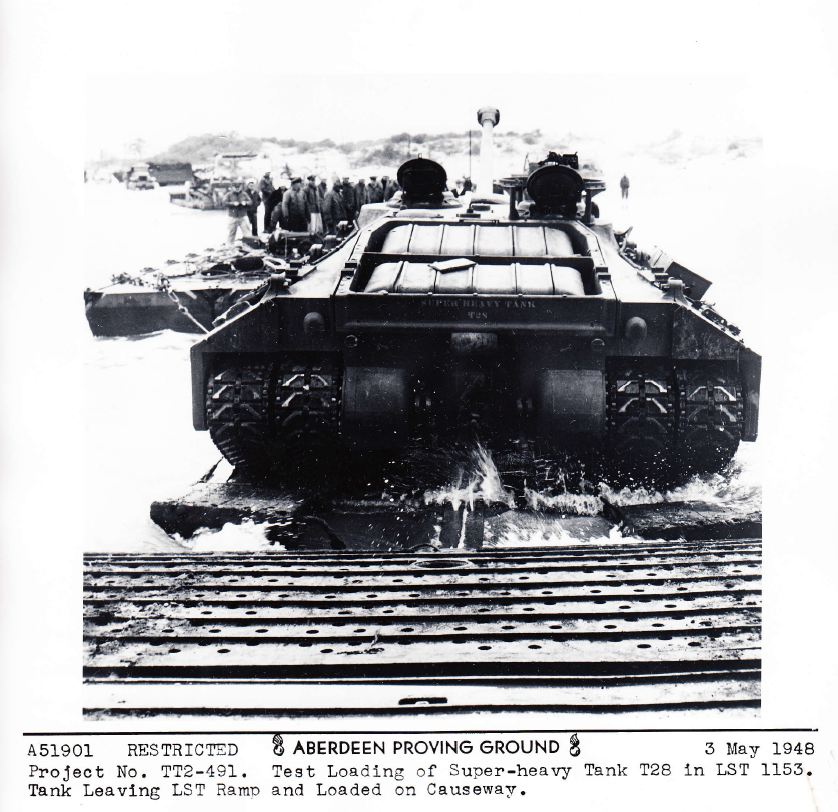 This is also a Super-Heavy Tank T28. Note it says "T-28" on the side. Point to note: Unlike the previous photo, this vehicle only has one set of tracks, and no skirt. 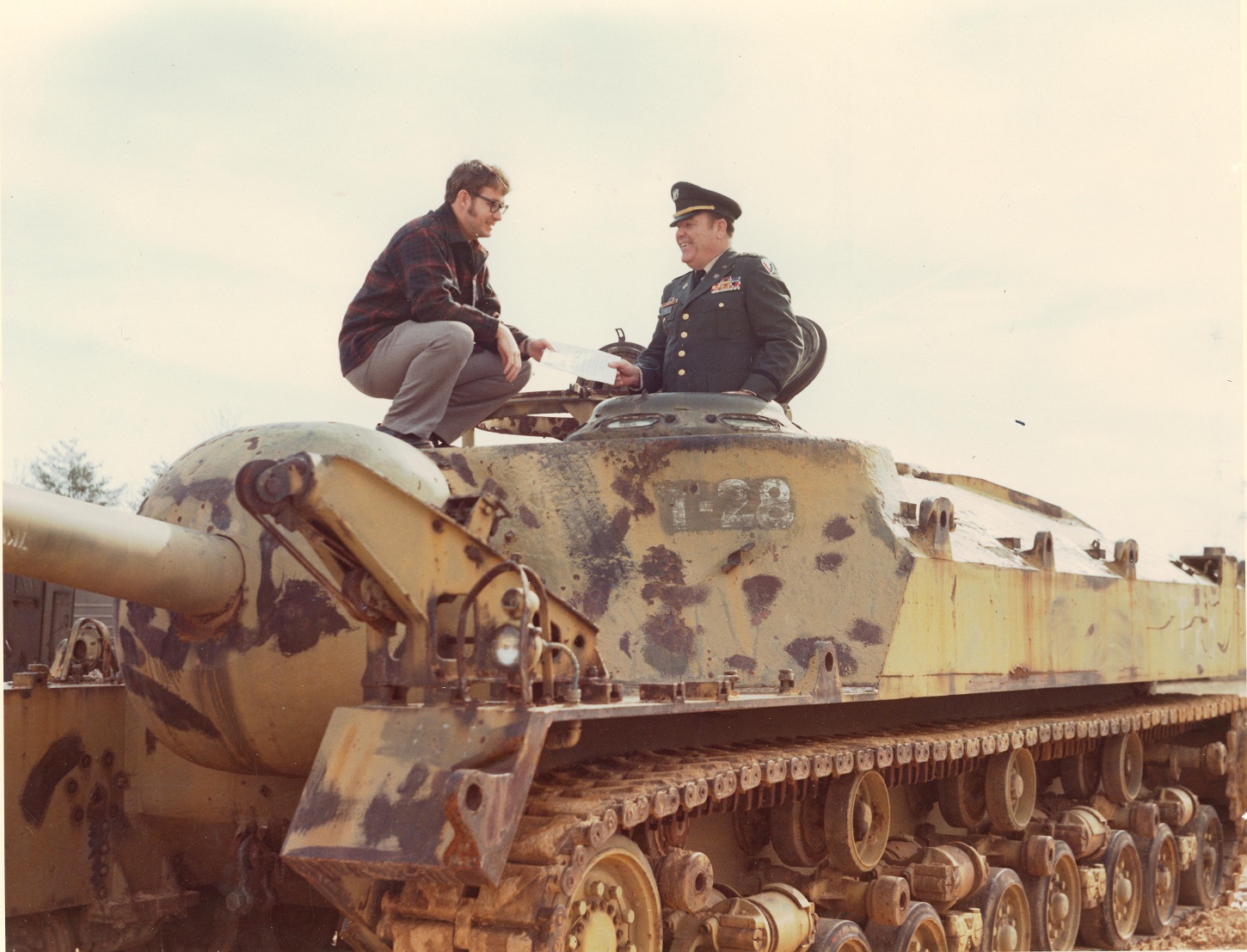 As an aside, note the "-" in "T-28" in the photo above. Although the official nomenclature from Ordnance Committee did not use a "-", it was not uncommon for the "-" to appear in official documentation. The two formats, such as T28 and T-28 were used interchangeably. This was not confined only to T28, but appears on documentation for a number of vehicles. 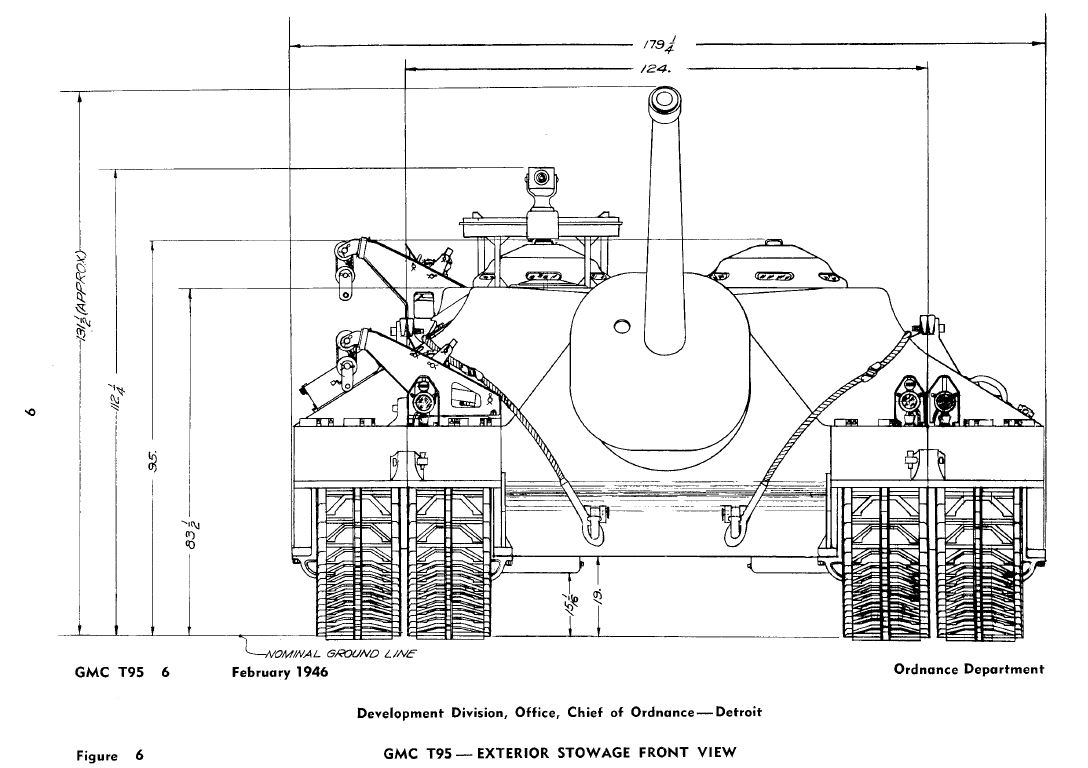 This also is a Gun Motor Carriage T95 picture from the manual. 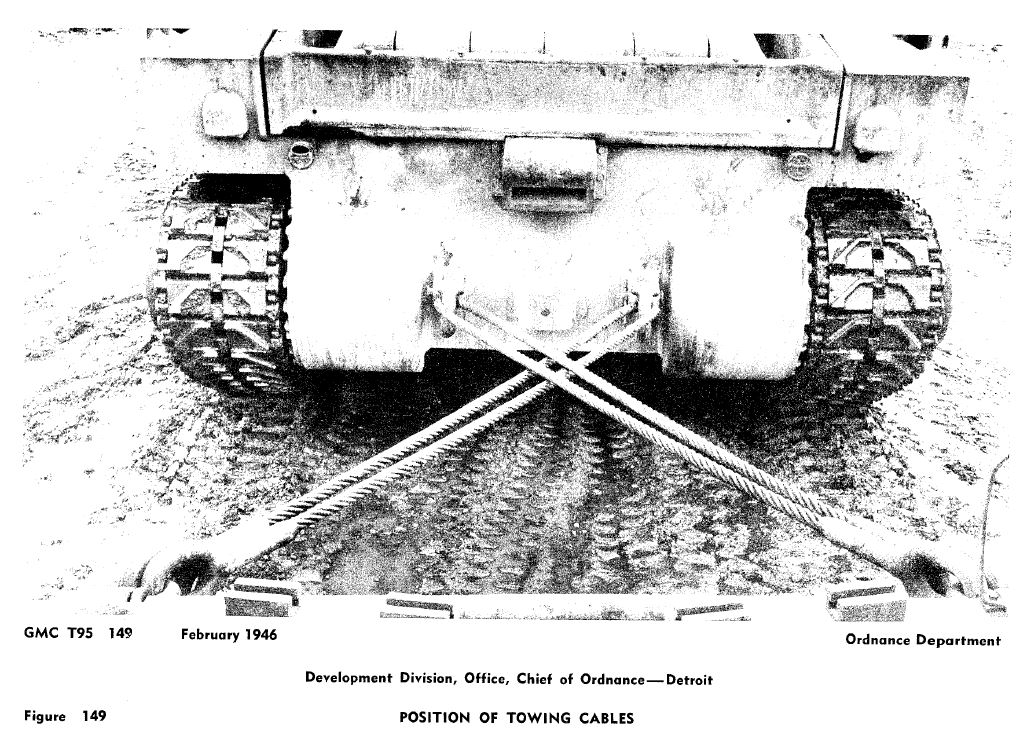 Point to note. Only one set of tracks.

They're the same vehicle. The vehicle was developed as a super-heavy tank designed to breach the Siegried Line fortifications, and so designated in the tank nomenclature, coming somewhere between T26 (Pershing), and T29 (the turreted 105mm tank eveyone at Tier VII loves). (T27 was taken by an armoured car and GMC). About 1945/46, I'd need to check, someone decided that the thing wasn't really a tank, and was more a self-propelled artillery piece. This it was redesignated to a Gun Motor Carriage, and the GMCs were way up the numbering list. T95 was available. Then, a year or so later, they decided that perhaps it actually was a tank after all, and renamed it back to T28. If anyone cares to look up the exact dates, the OCMs in question were OCM 27219 declaring it T95, and OCM 30958 turning it back into T28. Although both T28s and T95s built were identical, to have 12" or so of frontal armour, a number of hulls were cast with only 8" or so of armour. These were only ever called T28 castings, as the decision to build the complete vehicles with the thicker armour basis was done long before the GMC shennanigans started. There was no distinction in the armour basis/nomenclature, as there was in the heavy and lighter armoured tanks T25 and T26. The vehicle only ever carried a 105mm gun.

Now, T28/T95 may not have been a particularly tall vehicle, but it was a particularly wide vehicle. In order to get it onto flatcars, onto LCTs etc, they needed to make it narrower. It's not a unique problem, Tigers, for example, would have to take off the outer roadwheels and put on narrower tracks to go on flatcars.

The method was simple enough. Unbolt one set of outer tracks. Leave it standing, then go drive around the other side of it.

Whoever was in charge of this one wanted it very clear to all who saw it that this was T95 number 2! Heaven forbid they should be mistaken for those rejects in charge of Vehicle #1!

Bolt the two together, then disconnect the second outboard track from the vehicle. Move in front of them, and turn them into a trailer. 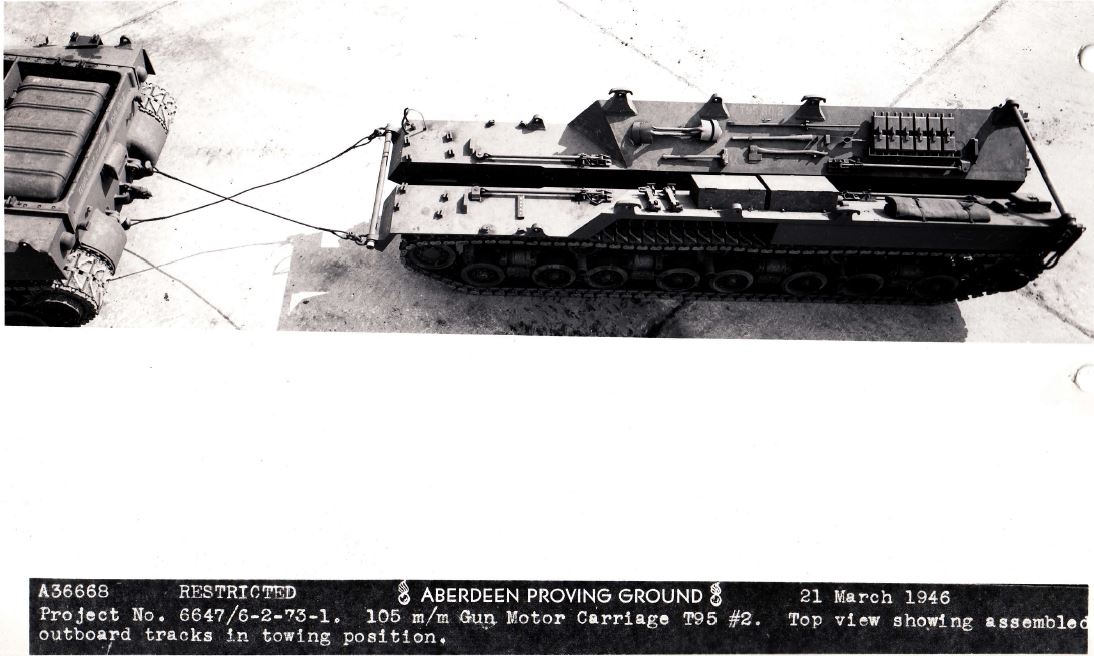 OK, so now that we have sorted that out, there remains a question. What the heck is this, that's a T28 in the game?

Compared to the real tank, it has VVSS suspension instead of HVSS, frontal drive-train, and an extended lower front hull.

Well, put frankly, we made it up. I speculate that the thinking was that the US rather gave up on the whole concept of heavy TDs and assault guns and didn't develop much which could survive at Tier VIII while remaining in the tech tree lineage. So, we had to fill in the gap a bit with a little creative license/speculation.