Some time ago, I did a series of articles in which I basically transcribed some overview documents by Army Ground Forces and Ordnance. I figure now’s a good time to back to the keyboard of whoever the poor sod was who had to type all this up, and give some publicity to his work. Today’s topic is that, again, of the relationship between the development guys over in Ordnance, and the users in Army Ground Forces. Over to you, anonymous, long-dead person whose name is sadly lost to time! 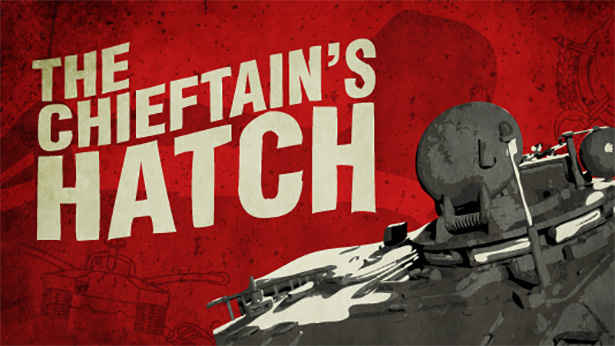 Relationships with the technical services were so varied and of such different nature throughout the war that generalizations would not be entirely accurate. They can best be understood from a study of the history of specific projects.

A good example of this type of reluctance on the part of a technical service is the case of the 2 ½ ton, 4x4 cargo truck T23. Studies had early indicated that an entirely new departure should be made in development of military trucks, particularly for use along the coast of China, and the T23 was the initial model to result from these studies. To all appearances, the Ordnance Department was not interested in this development. Certainly no pressure was brought on the manufacturer to produce the vehicle. Almost two years after the initiation of development, the truck was still undergoing tests and was not ready for combat use. 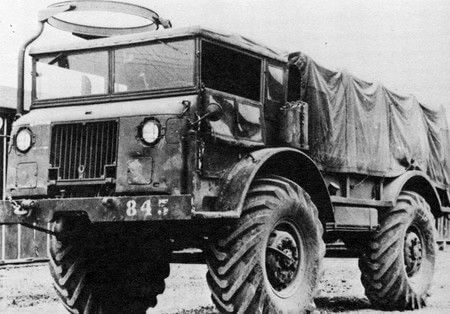 Upon the inception of Army Ground Forces, the sections representing the combat arms were very reluctant to recognize the integration of development functions in the Developments Division and tended to perpetuate the branch emphasis which had existed in the offices of the chiefs. This attitude was particularly manifested in branch insistence that any equipment to be used by a certain arm be tested by its own board. This caused much duplication of effort and increased the possibility of conflicting actions. The problem was partly solved by early assignment of primary responsibility for certain kinds of equipment to one of the various branches, but the unnecessary duplication of tests and the consequent added work load and delays were not eliminated.

Changes looking toward more effective integration were introduced at the insistence of Col. D. B. Sanger, who became Chief of the Development Division in February 1943. He, perhaps more than any other officer in the Requirements Section, was responsible for the gradual decline of branch consciousness and the growing realization of the completely integrated equipment program necessitated by modern war. His every policy was directed towards the eventual elimination of the arms branches in the Division. This he never achieved because of the express sanction given the arms branches by Circular 59.

His first step to reduce the duplication previously insisted on by the arms branches was to restrict the formal test of equipment to one board when such test could adequately determine the suitability of the equipment for combat employment. If other arms had peculiar problems which required test solutions by their boards, additional tests would be conducted. In order to have all the boards informed of new developments, he established the practice of sending to them for informal study the equipment to be tested. The boards could submit informal comments on the equipment. This procedure saved considerable time and simplified the coordination problem in Army Ground Forces. All test reports were received by the branch having control of the board, but were turned over to the branch coordinating the development which in turn consolidated action on all reports, informal and formal.

Engineering and service tests were combined whenever feasible, but this possibility was generally limited. The service boards of the Army Ground Forces were neither equipped with the elaborate technical testing and laboratory equipment required to perform engineering tests, nor provided with the necessary technicians. In this respect the Army Air Forces held a considerable advantage in expediting all development phases by virtue of its control over actual development and its facilities for performing both engineering and field service tests. Notable examples of telescoping both engineering and service tests in Army Ground Forces are the M4 floating Bridge, and in fact, all bridge testing during the war. 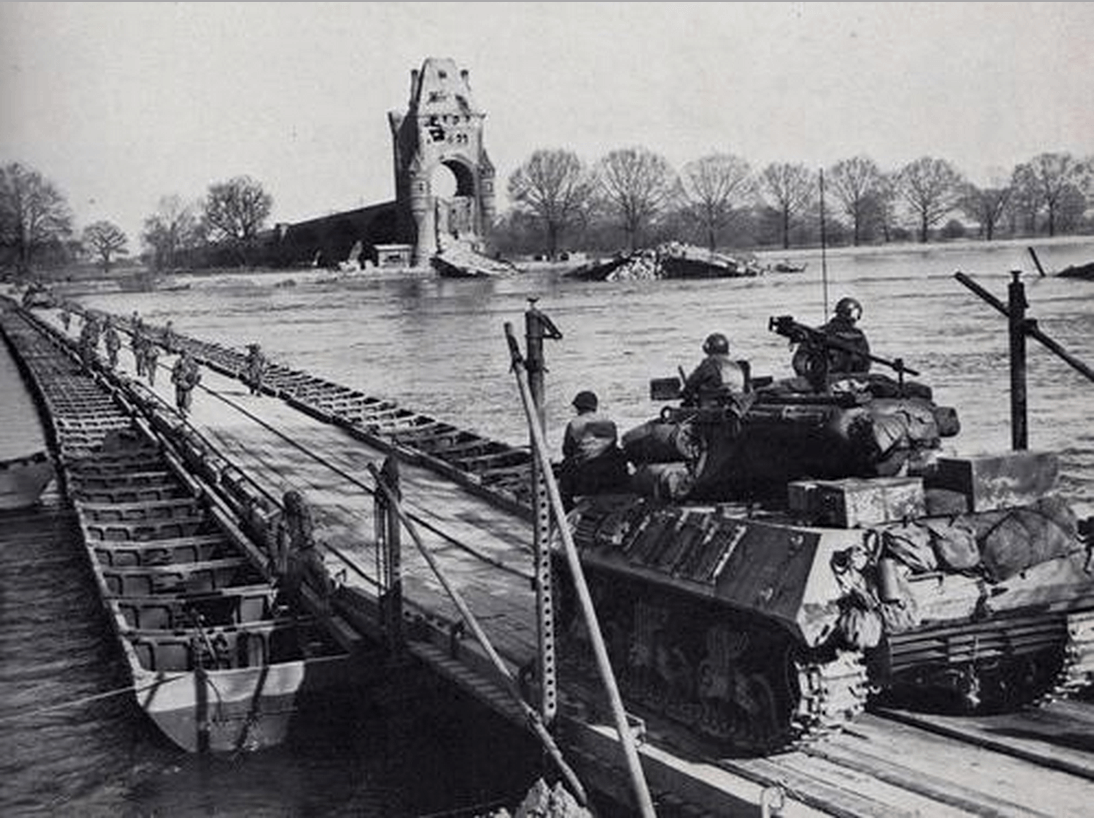 Random image of a floating bridge.

Neither engineering nor service tests can be dispensed with, but the testing process might have been greatly simplified under more completely integrated agencies.

Tests by the service boards were conducted in the same manner as under the old organization.

With the increasing importance of equipment testing during the war, Army Ground Forces resorted to extended field service tests under limited procurement. In case of complicated major items of equipment such as tanks, artillery weapons and bridges, limited procurement for extended tests was consistently used. No ASF board was competent to test bridges and related engineering equipment because of the traditional organization into boards strictly representing the arms. Tactical units were universally used in testing this equipment. As indicated earlier, extended field service tests served two purposes: They permitted the elimination of production “bugs”, and they submitted the equipment to a more exhaustive and rigorous type of field test than was possible with the limited number of troops available to a service board.

As more of the Army Ground Forces became employed in overseas theaters, it became more difficult to find troops available for extended field tests in this country. Tactical units were needed for this type of test, and in the last year of the war such units in a sufficiently advanced state of training were simply not available. The problem became particularly acute in testing the division-army bridge.

Two steps were taken to meet the difficult testing problem outlined above. As troops became less available in this country, Army Ground Forces increasingly sent limited-procurement equipment over-seas for final evaluation, at the same time maintaining its policy of insuring (sic) combat suitability before such shipment.

Army Ground Forces would have much preferred to conduct all tests under its supervision, but it took due cognizance of the realities of the situation. The theater commander was first consulted, and if he did not request shipment of the items for test or limited employment to determine requirements and suitability, the shipment could not be made. Thus the force of circumstances turned in favor of those who held to the doctrine of complete theater freedom in the selection of equipment.

The War Department also instituted a system of sending small groups of specialists and technicians, called introductory teams, to the theaters to introduce new equipment. In this way the it could be assured that the equipment would be properly used, that those responsible for its development would have an opportunity to observe its functioning in combat, and that the theater would have a chance to see the equipment under the most favorable conditions. In the latter months of the war these teams were used with great effect to introduce such material as the VT fuze, recoilless weapons, new flame throwers, new radar, and new mortar locators.

Control of introductory teams was vested in the War Department New Developments Division, which had been established as part of the War Department Special Staff in October 1943 to initiate, coordinate and direct research, development, standardization, and military application of new techniques, weapons, and equipment, with particular reference to introducing new equipment. The Division was not intended to supplant existing organisations, but to complement them by direct support or by necessary coordination with emphasis on expediting programs regarded as impotant. The first Chief of the Division, Maj. Gen. S. G. Henry, established the group on a functional basis, dividing the equipment of the respective services among the members of the Division. This organization was continued by his successor, Brig. Gen. W. A. Borden, who, until promotion to General grade, had been an Ordnance officer.

As you can imagine, there will be a Part 7. And probably a Part 8. Who ever said that developing all the equipment required for an Army in a global war would be simple?

Bob has been equipped with a way of taking you to the forum discussion. click him!