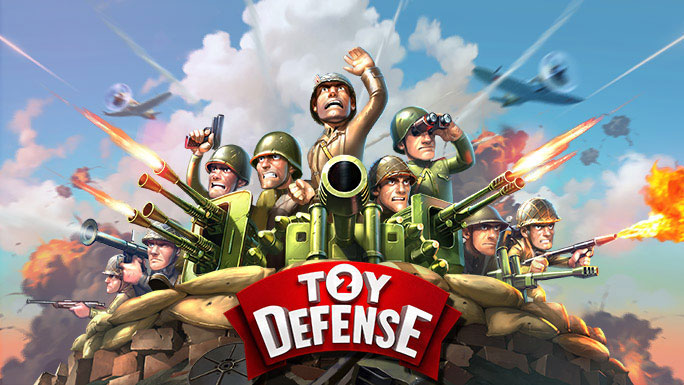 Melesta Games and Wargaming are proud to present a remastered Toy Defense 2! This revamped version of the 10-million-download hit game puts you in the role of a talented World War II commander faced with fending off hordes of enemies. Strategically place your defensive units around the map, upgrade them, and take them with you to the next fight.

Toy Defense 2 takes you to snow-covered Stalingrad, the sands of Northern Africa, the volatile Normandy coast, and the jungles of Iwo Jima. Toy Defense 2’s authentic tanks and units feature iconic vehicles from Great Britain, the U.S.A., the U.S.S.R. and Germany. Fight against enemies or challenge other players online. Rise through the online ranks and win great rewards!

For those of you familiar with the Toy Defense series, here are the major changes:

The game is available now on Google Play and the App Store: