History of the Team

Simple Tankers was formed in 2013 for the first Major League Tournament with current members Zakume, Pubwhisperer, Kilpanic, and Tarho. They qualified in the Top 8 and were entered into the first World of Tanks Pro League. The team was created by Kolby "Juniorg99p" Brooks. After the Major league tournament and in preperation for eSports, the team added veteran tournament tankers Jsmooth, Mourneblade, and RuthvenCarlisle. In the first WGLNA season, Simple Tankers finished in 4th place after a heartbreaking 7-game series with Season 1 champions Fanatic. In season two, Captain and creator Junior stepped away to pursue a career in the gaming industry.

Jsmooth took over as Captain of the team for season two where the team added light tank driver Executis. In season two, 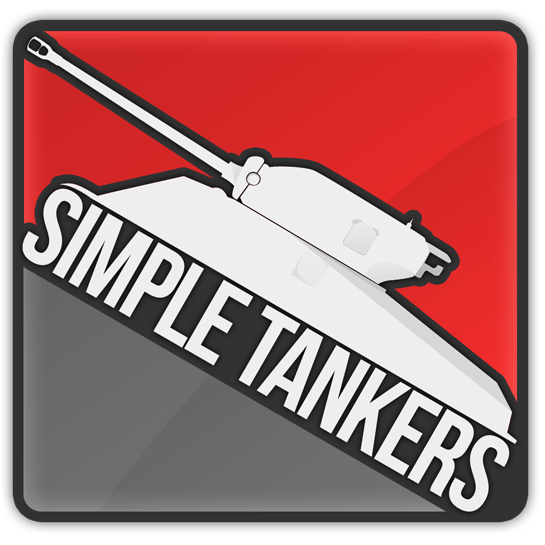 Simple Tankers finished 5-2 overall in the regular season but again placed 4th in the Finals after another defeat to eventual season 2 champions -- Fanatic. Season 3 saw the inclusion of the asian persuasion ToFuSmurf and up-and-comer Omnominous. The team struggled through the season but again made the Finals for the 3rd straight season. In the finals, Simple Tankers again fell to the eventual Season 3 champions, SIMP, in an epic 7-game series.

Simple Tankers is known as a team that brings the unexpected. They are not viewed as the best individual players but are definitely one of the best teams in North America.

Simple Tankers is currently #3 in the North American World of Tanks scene and they are ready to get over the hump this season and play for the title of WGLNA Champions.

What Sponsorship Brings to eSports

Gaming sponsors are actively looking for the next best teams. Sponsorship symbolizes a graduation from amateur to professional eSports teams, reaching a level of success where competitive gaming is a livelihood. With sponsorship, the groundwork is laid for other amateur teams to follow.

As teams drive for a sponsorship that comes with success, more teams will be encouraged to join the competitive scene and lift World of Tanks to new and exciting competitive heights. The Wargaming League already sees fully sponsored teams in other regions. But the list of NA sponsored teams is just beginning to grow. The sky is the limit for every player out there and dreams of professional gaming are at the doorstep of World of Tanks players on the NA server!