[UPDATE] The Chinese Tech Tree will not be featured in version 8.2.  It will appear in a later update.

While we're sure you're still revelling in all the content and changes that came with the 8.1 update, we're already hard at work on 8.2!

Yesterday, November 7th, we released a teaser video and a few images to the media concerning the new Chinese Tree.  Some of you may have already spotted them out in the wild.  Take a peek:

Introduction of the Chinese Tree:

In addition to the new Chinese Tree, there are a few other things coming with 8.2 that you might find interesting:

*We'll gradually be retouching all of the maps and making visual improvements with each update. 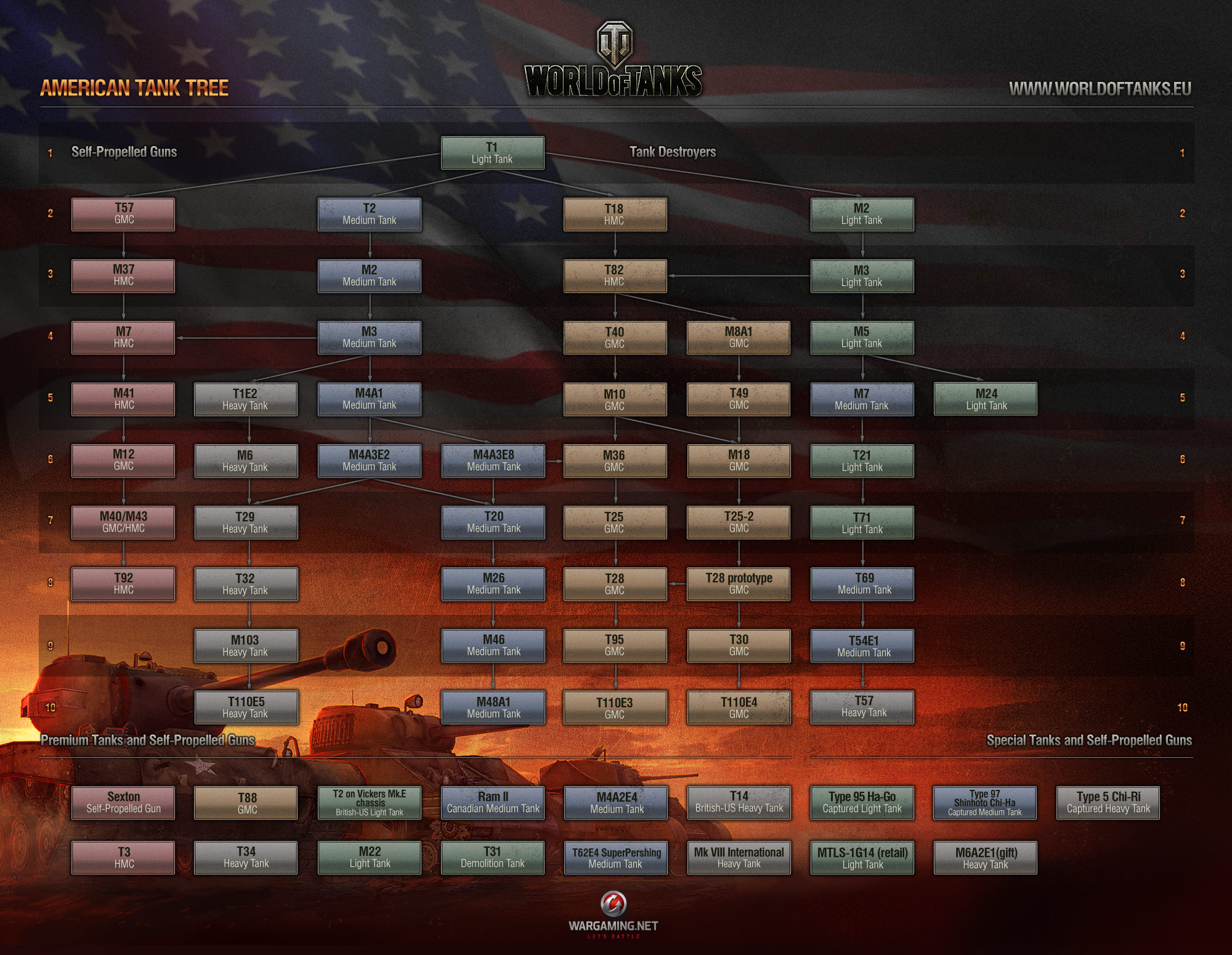 Here are is a gallery of renders and screen shots to sate your appetite until the update goes live:

Please keep in mind that all topics and items here are still in the developmental stages and may change before implementation, or may not make it into the next update if they are not complete or tested.