The British Are Coming!

We've all been eagerly awaiting news about the British invasion, and we're pleased to finally be able to present you with a stellar trailer, a number of slick screenshots, and some awesome renders all featuring the upcoming tanks.

World of Tanks players will soon get the chance to charge into battle in such vehicles as the Crusader, Black Prince, Centurion and Conqueror; see the armor in action below!

Now that you've seen the footage, take a peek at the British Tank Tree! 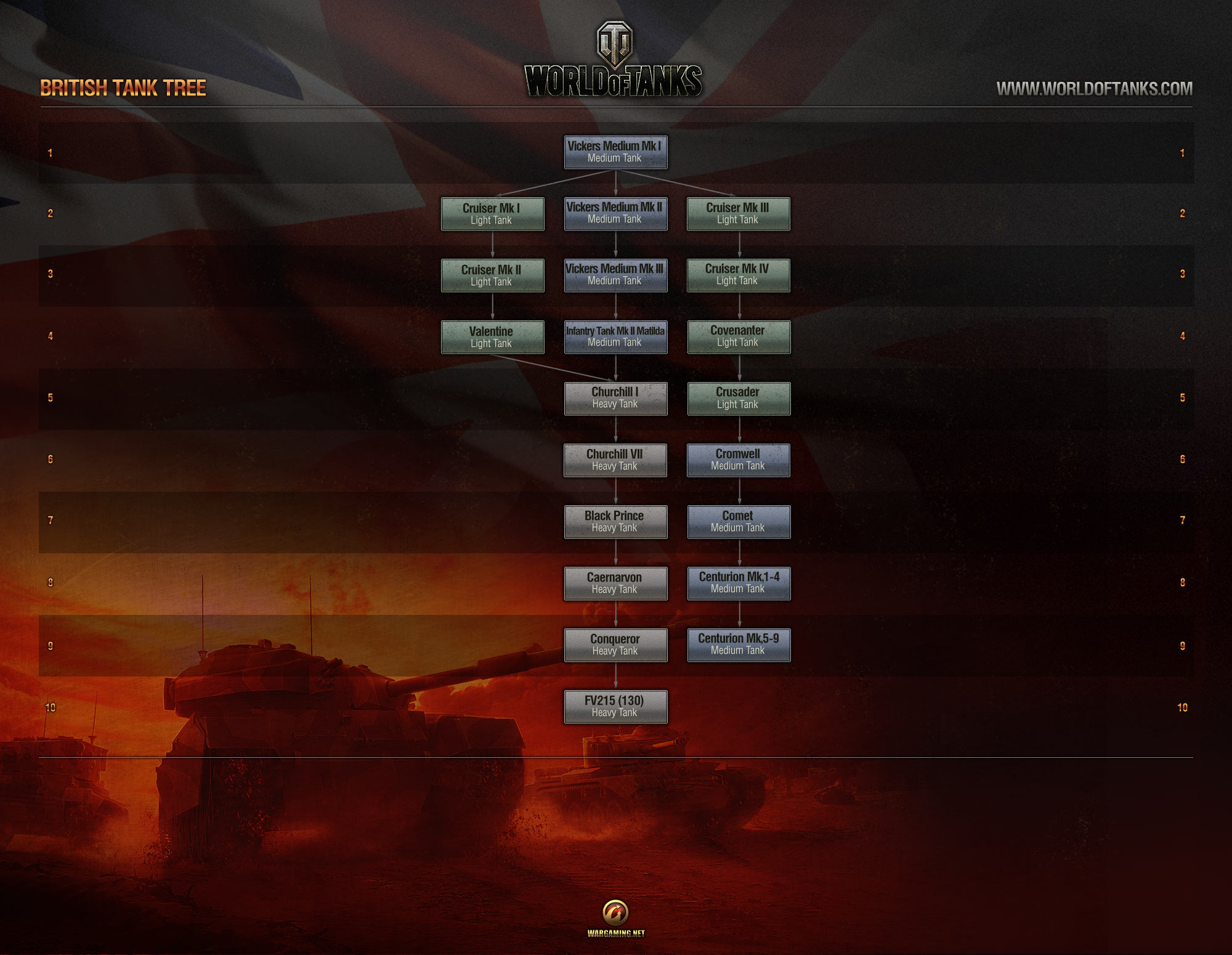 Here are a few screen shots to hold you over until we have some more media for you sink your teeth into: 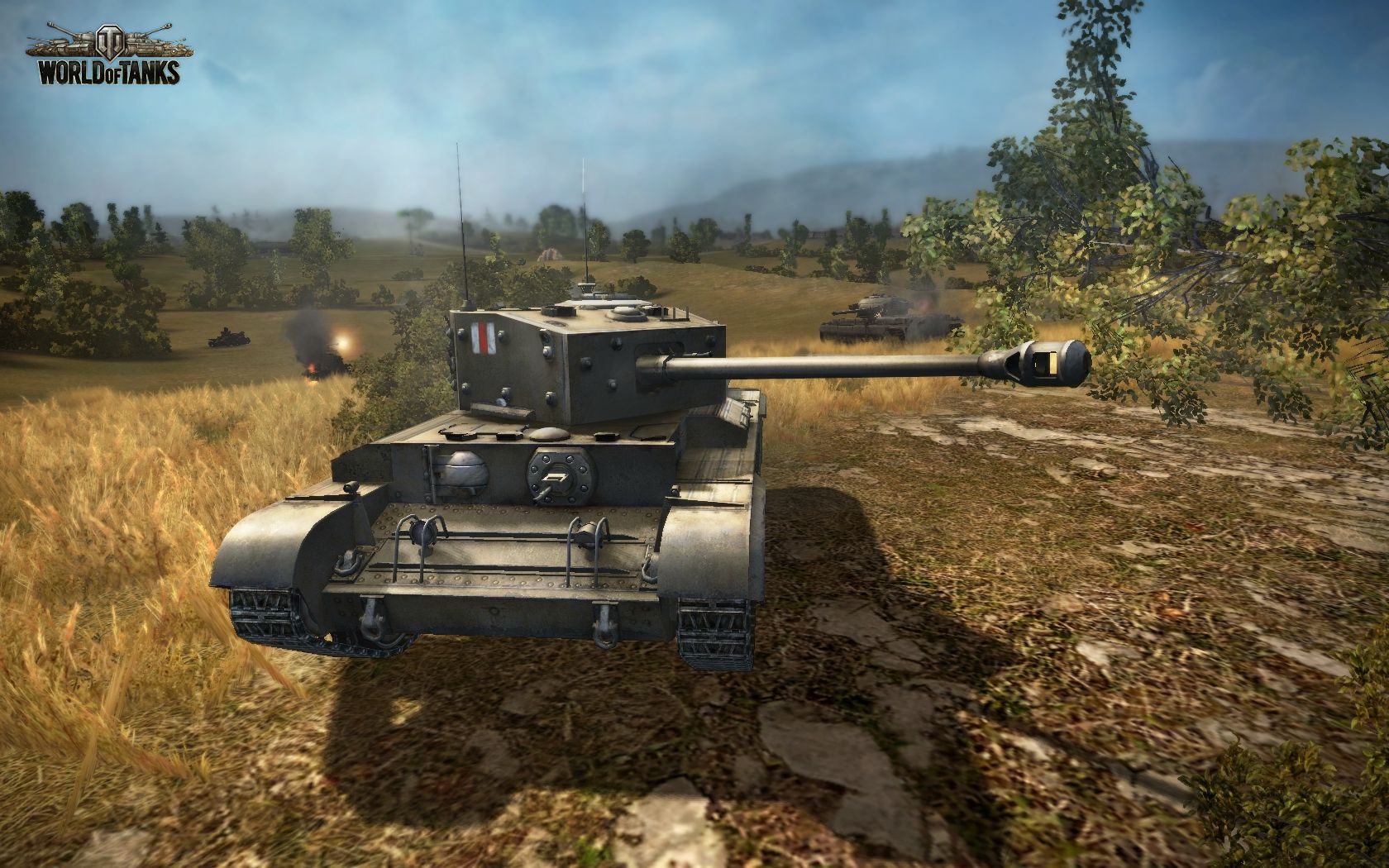 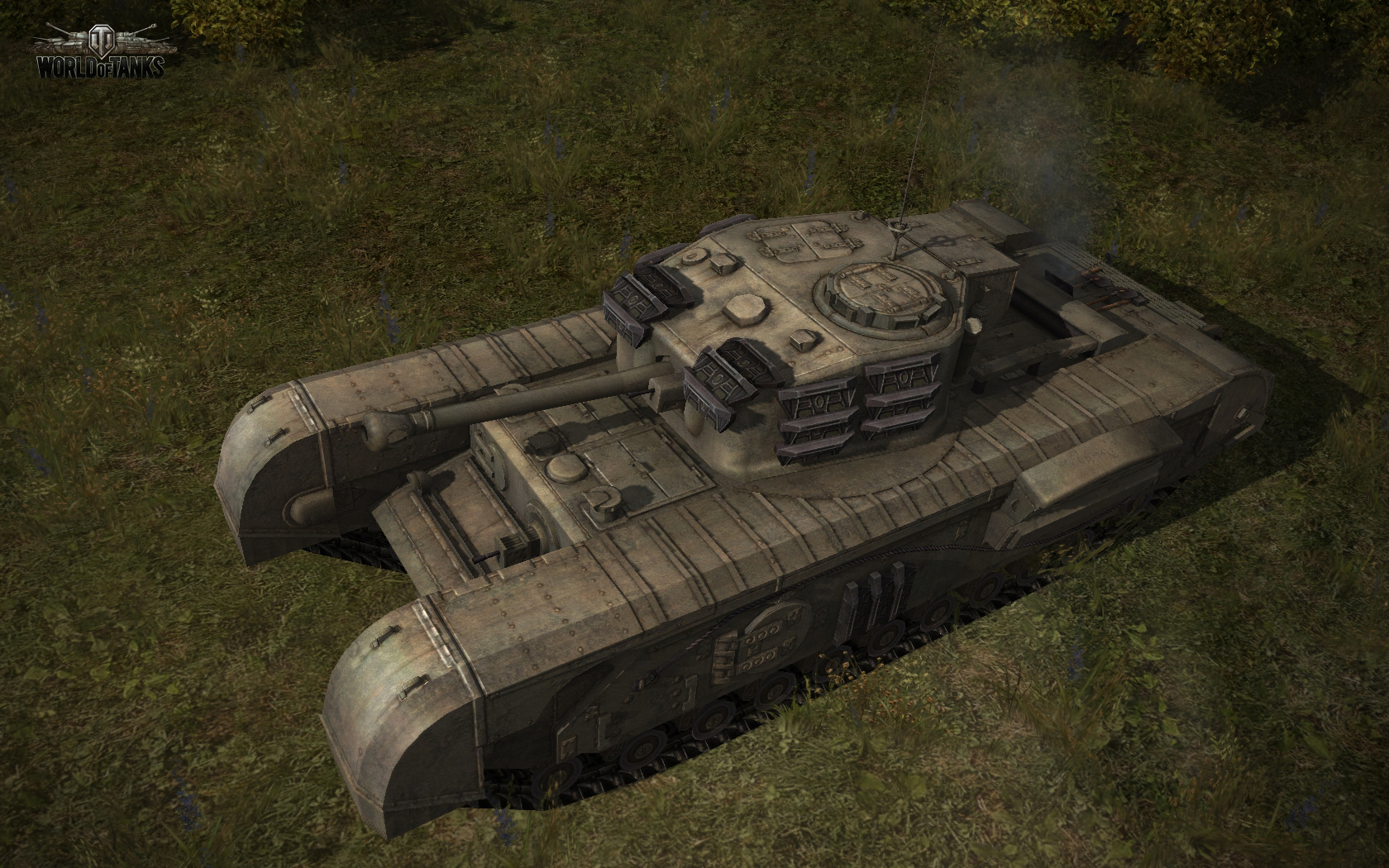 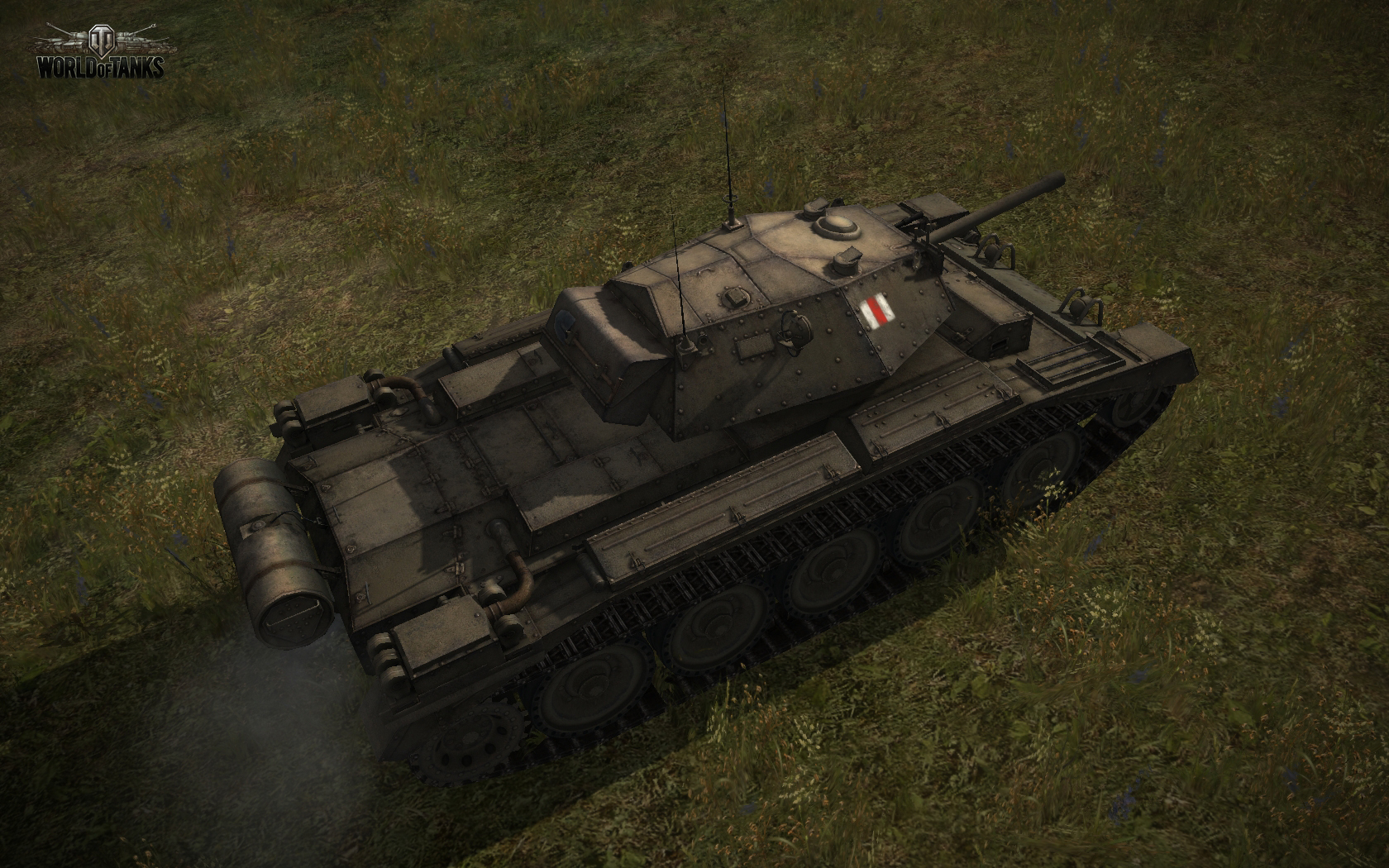 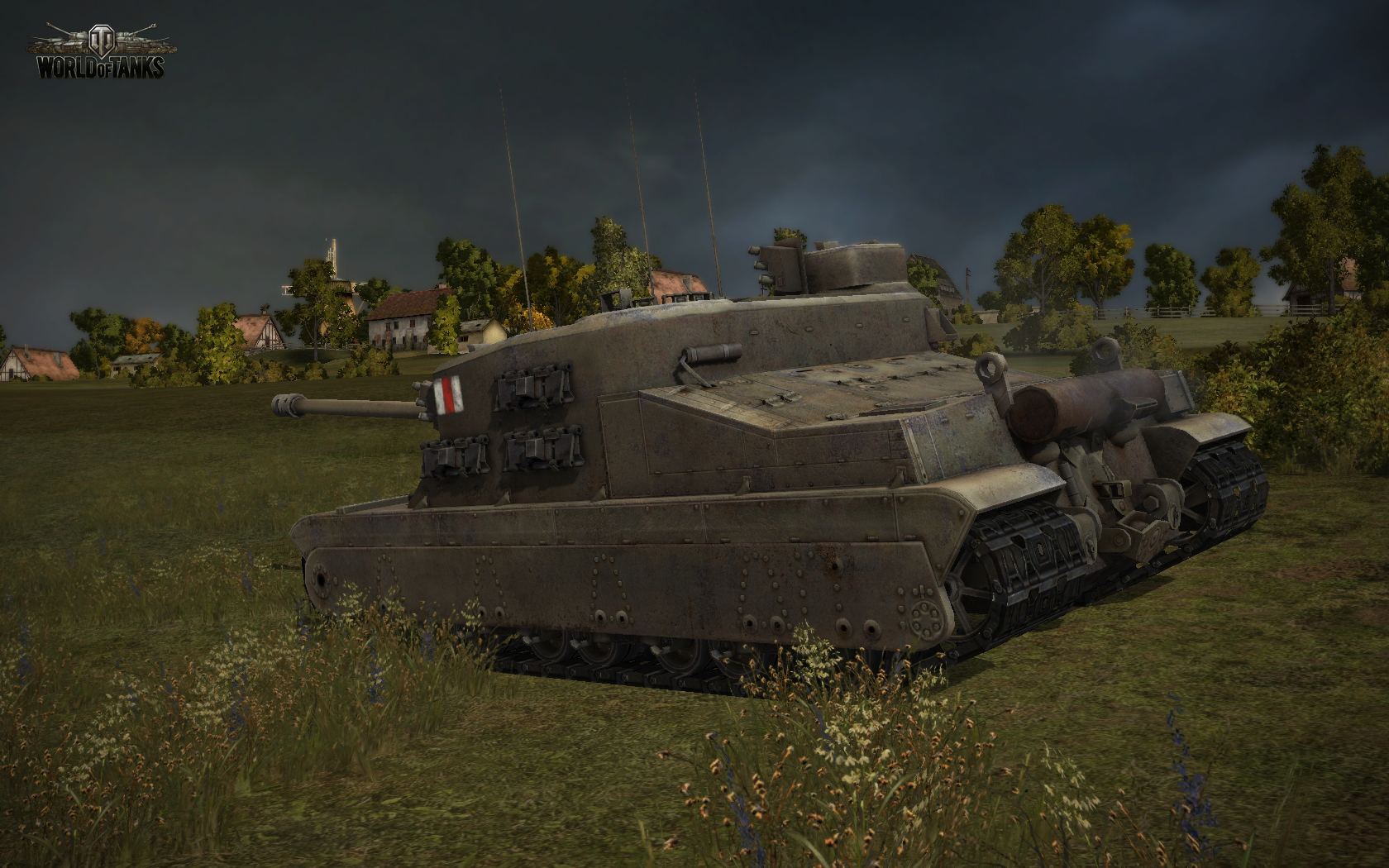 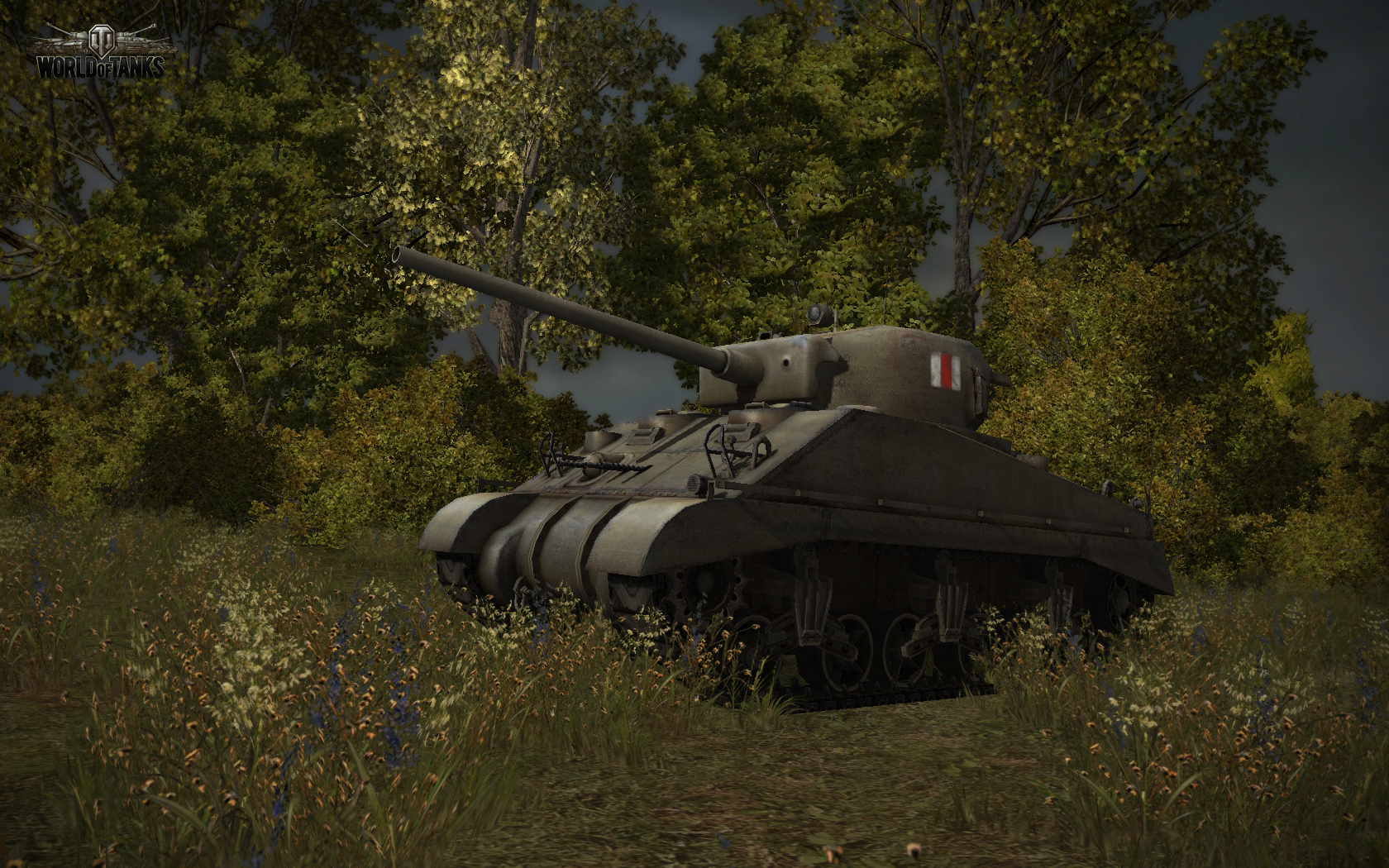 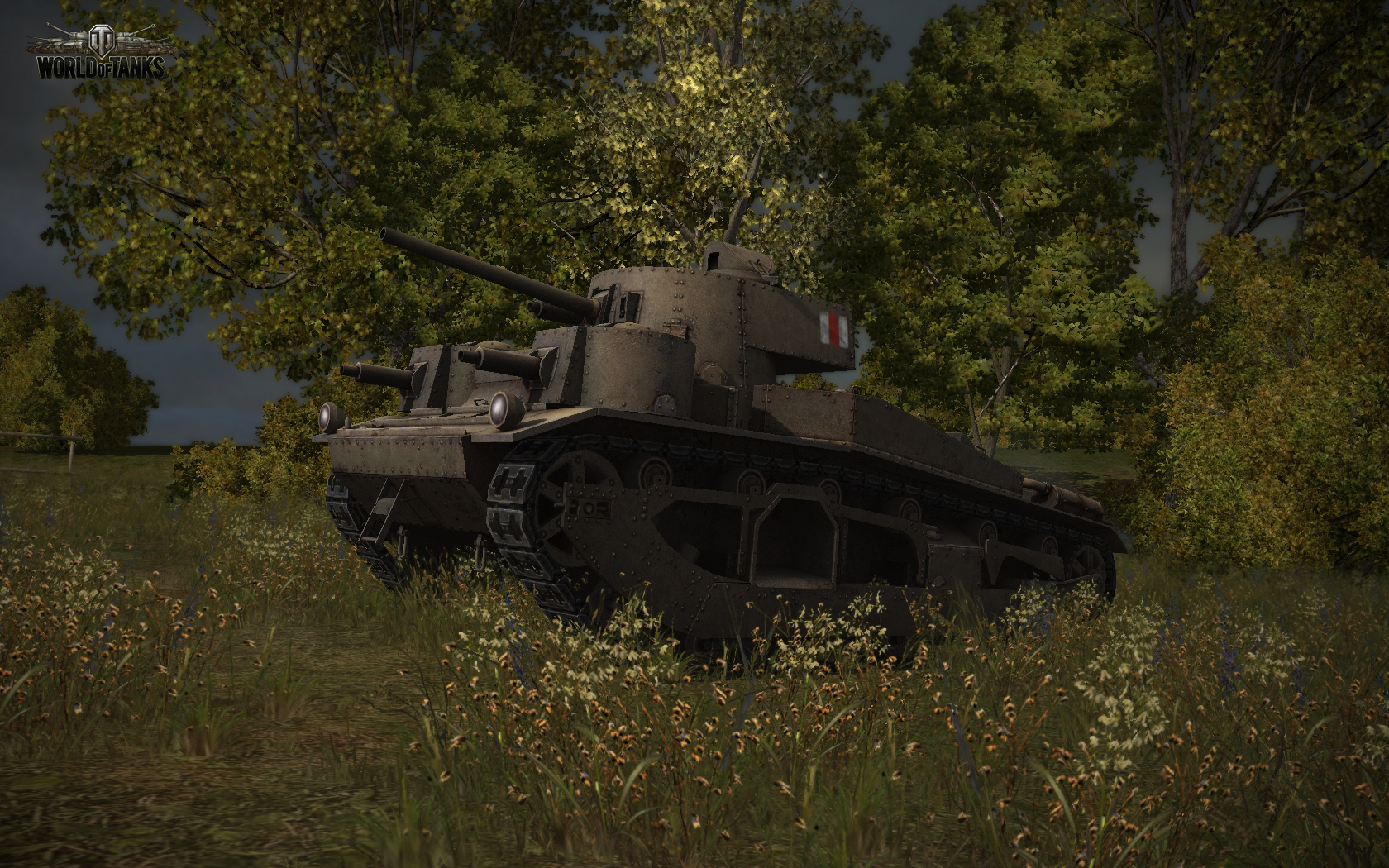 From left to right and top to bottom we have the the Black Prince, the Churchill, the Crusader, the Tortoise, the Sherman III, and the Vickers.

If you're a fan of British tanks and looking for something to spruce up your desktop background we're making the renders for the Cromwell, Crusader, Comet, and Centurion available to you! 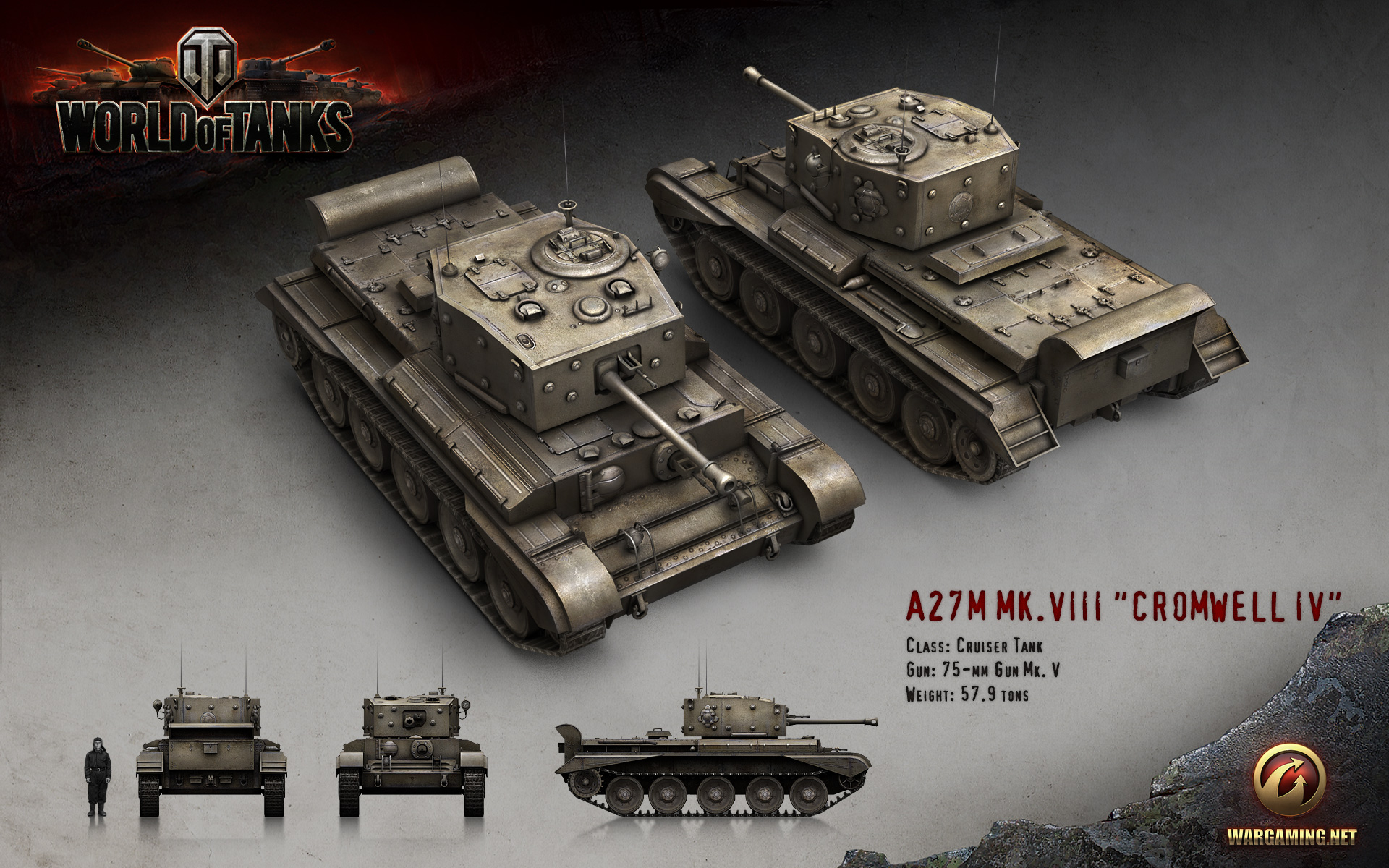 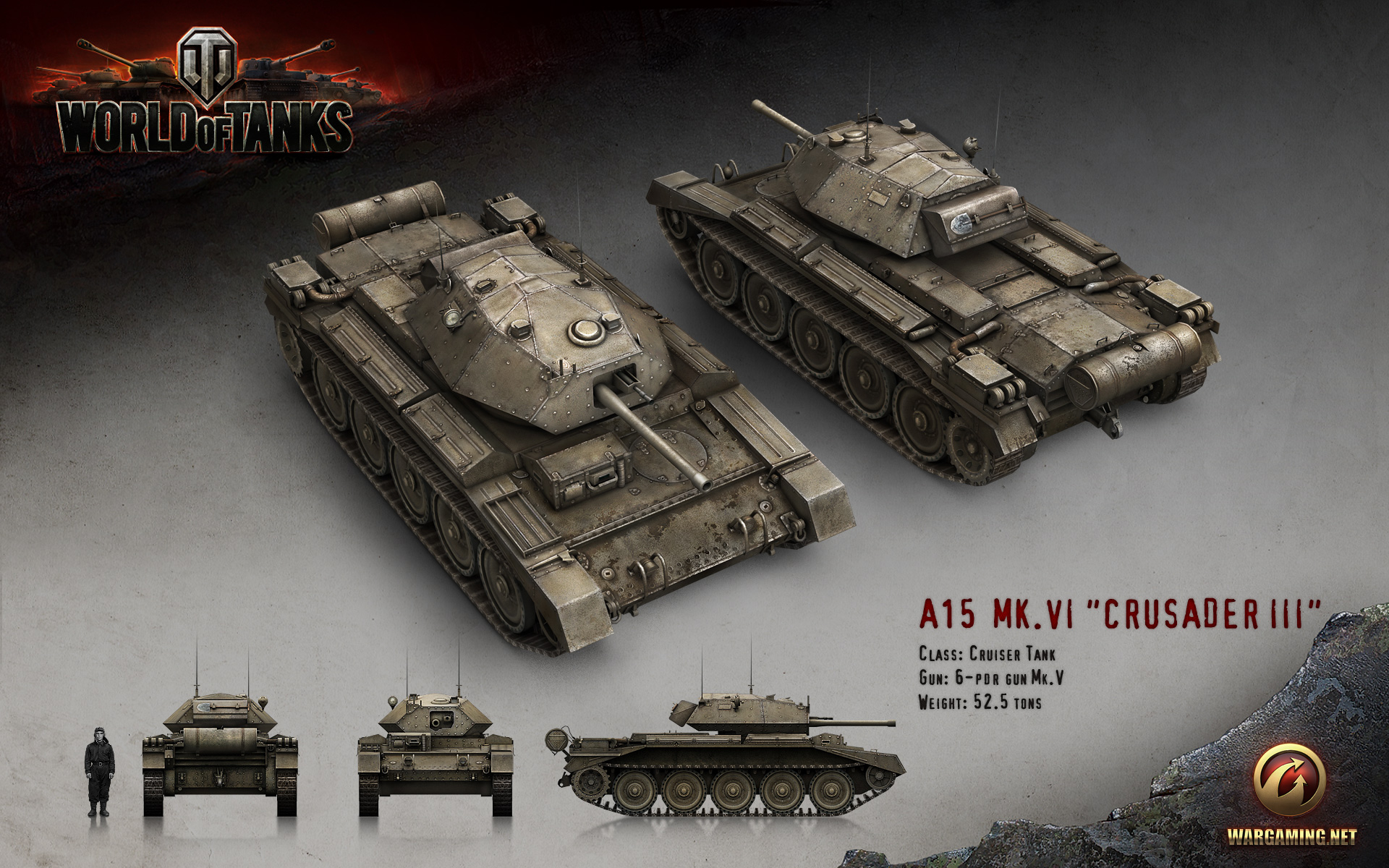 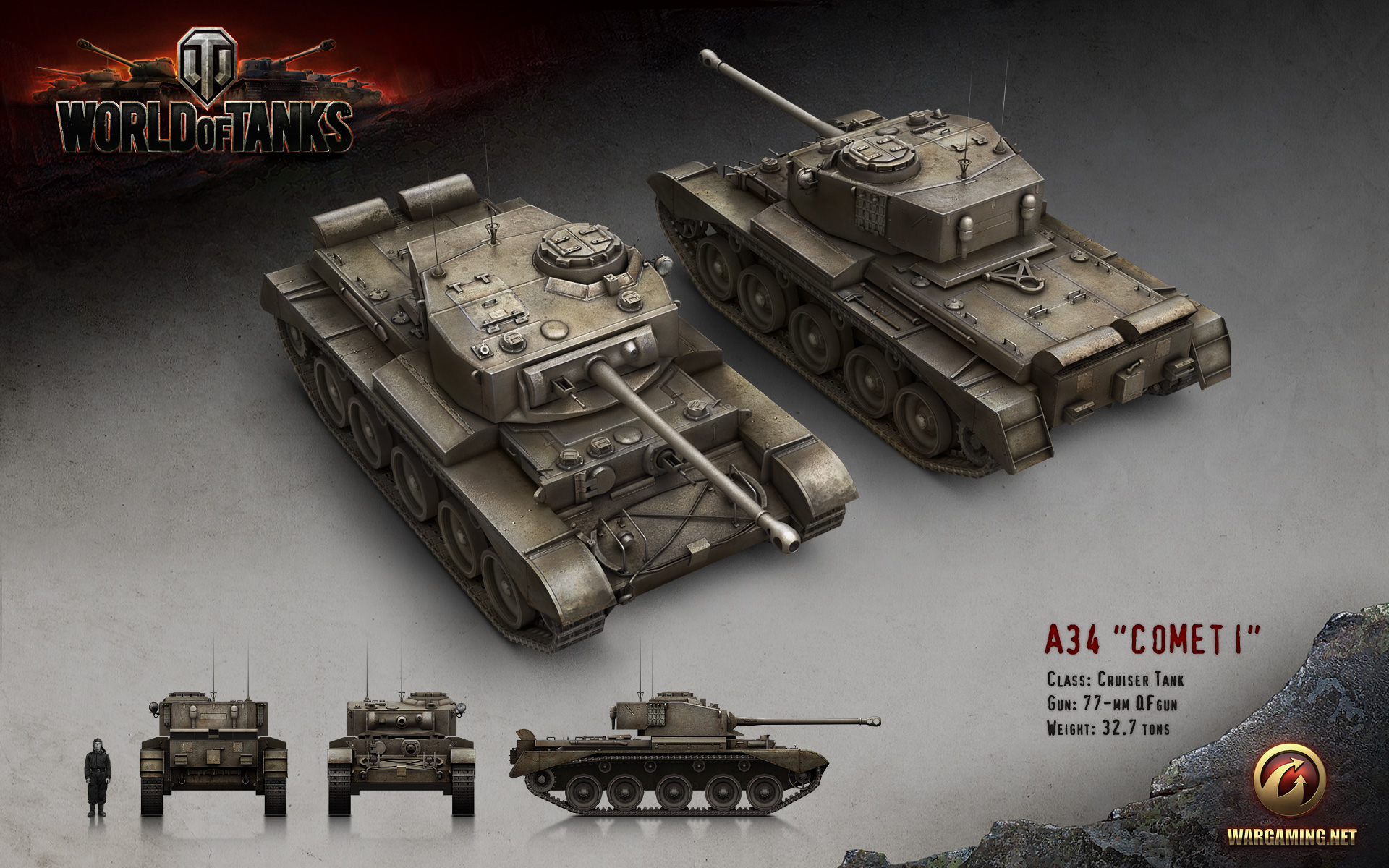 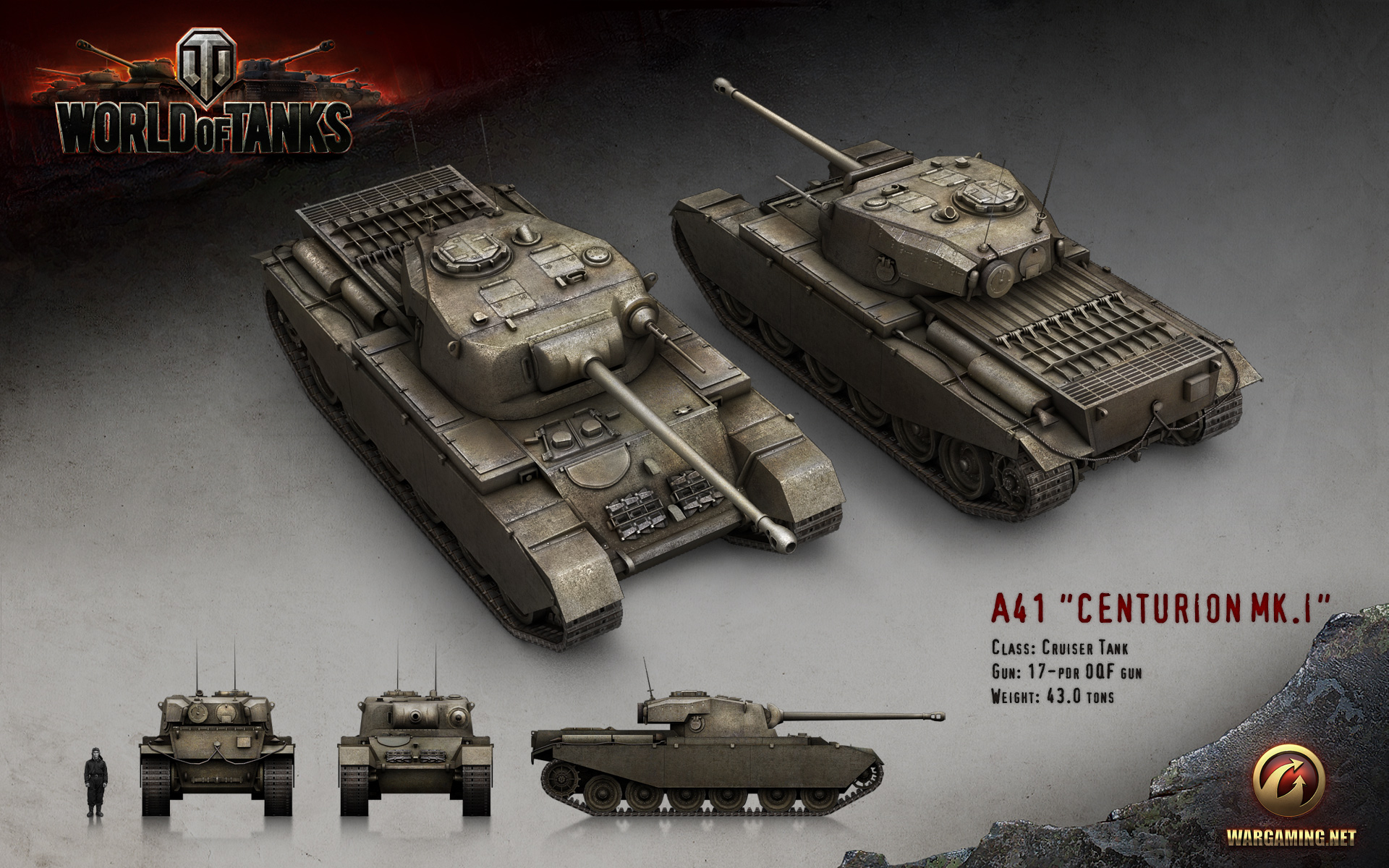