The next update is on the horizon, and with it comes a swirling host of new vehicles for the British, German, and Soviet forces. In addition, we hope you're prepared to rediscover all those nooks and crannies on four updated maps: Steppes, Ensk, Fisherman's Bay, and Live Oaks! In addition, the 8.4 update will reintroduce a tutorial for new players that will show them the basics of tank controls, combat, and more! So without further ado, let's take a look at what's coming soon to World of Tanks. 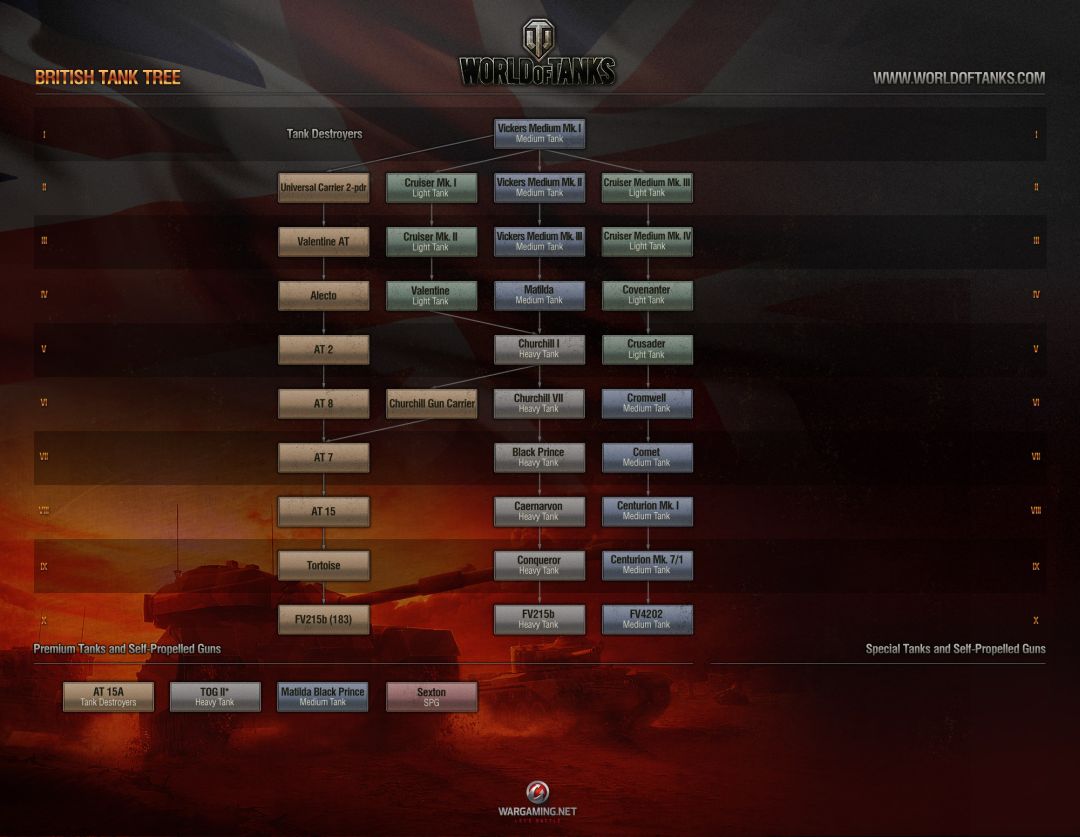 We'll have much more information for you as the public test and the release of the 8.4 update approach. For now, we hope these images do something to sate your appetite.