With version 7.4, the World of Tanks development team intends to update the consumable options available in the game. In addition to balancing existing consumables, we will also introduce additional options for players. A new Premium consumable for each nation will be available for use. The consumable will have the same effect regardless of nation, but each will receive a unique type themed around their culture.

“Our love of Vodka is no secret, so it’s great to finally have it in World of Tanks,” said Community Manager Vallter, “Now all World of Tanks players can join us in toasting to victories past, present and future.”

Below you can see a screenshot example of the Type 59 once it has used its Baijiu consumable. 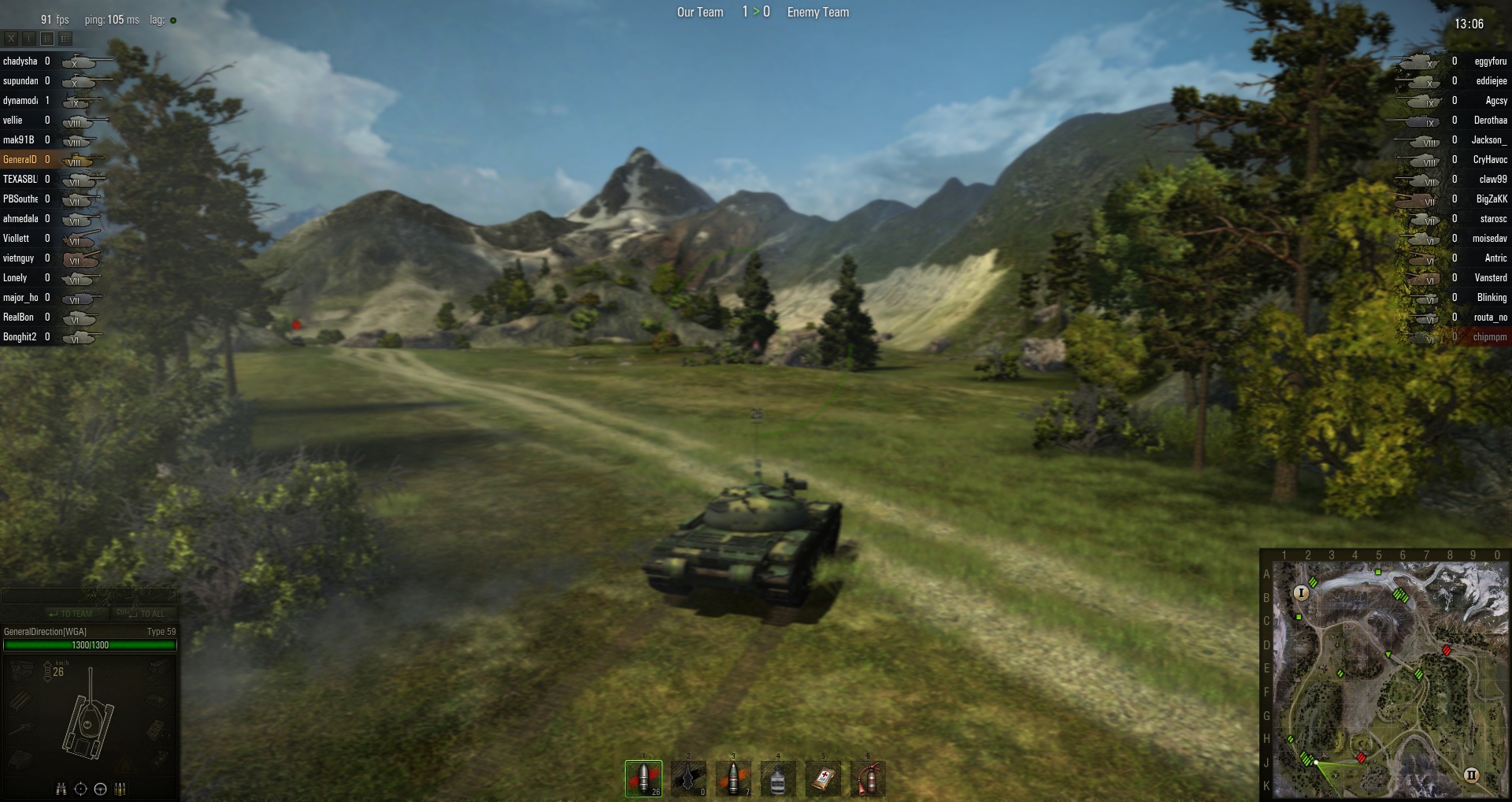 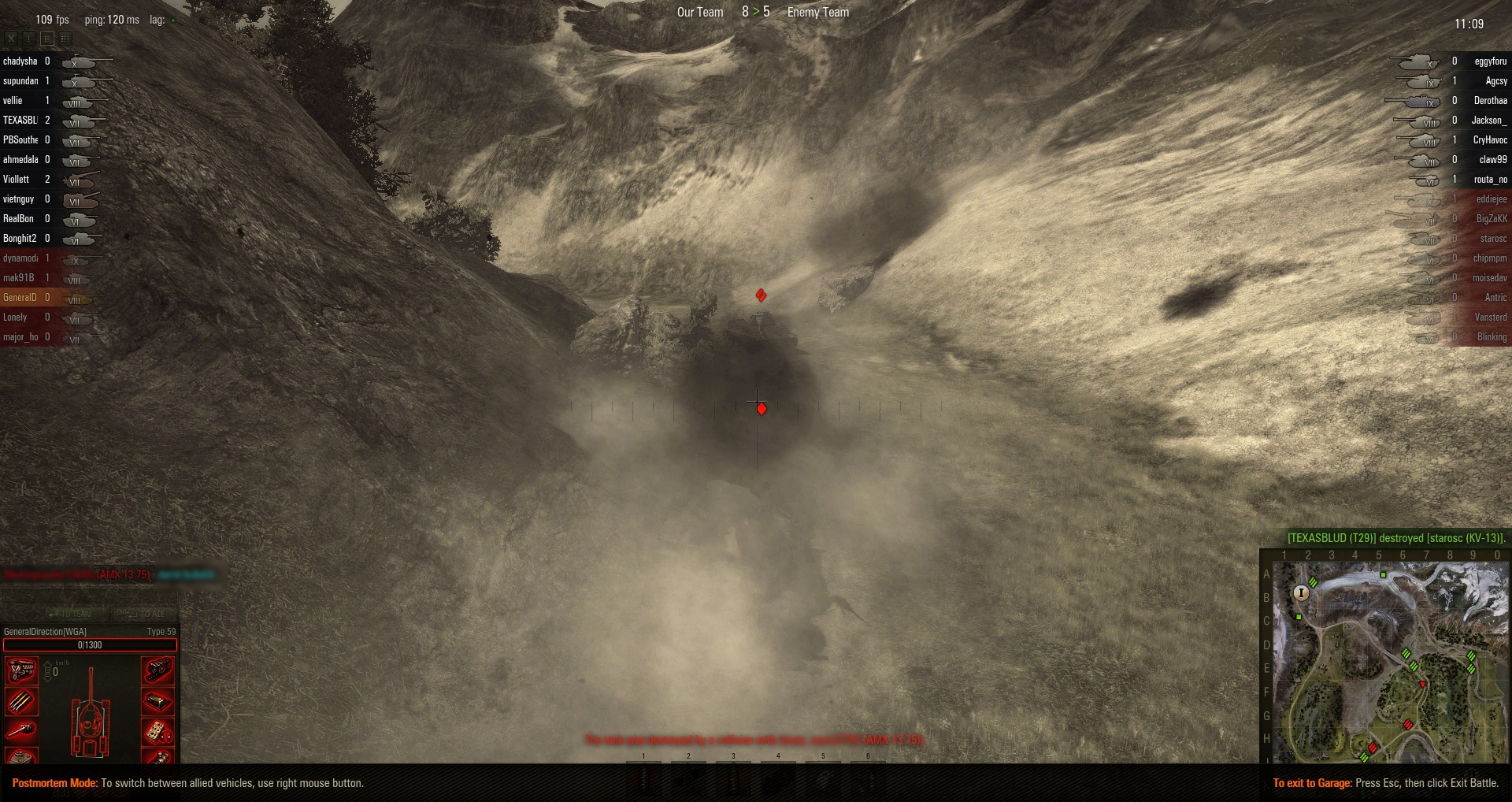 We hope this preview has provided a glimpse into the future of World of Tanks for you. See you on the battlefields!